Fewer Amazon shoppers are satisfied with the company’s services 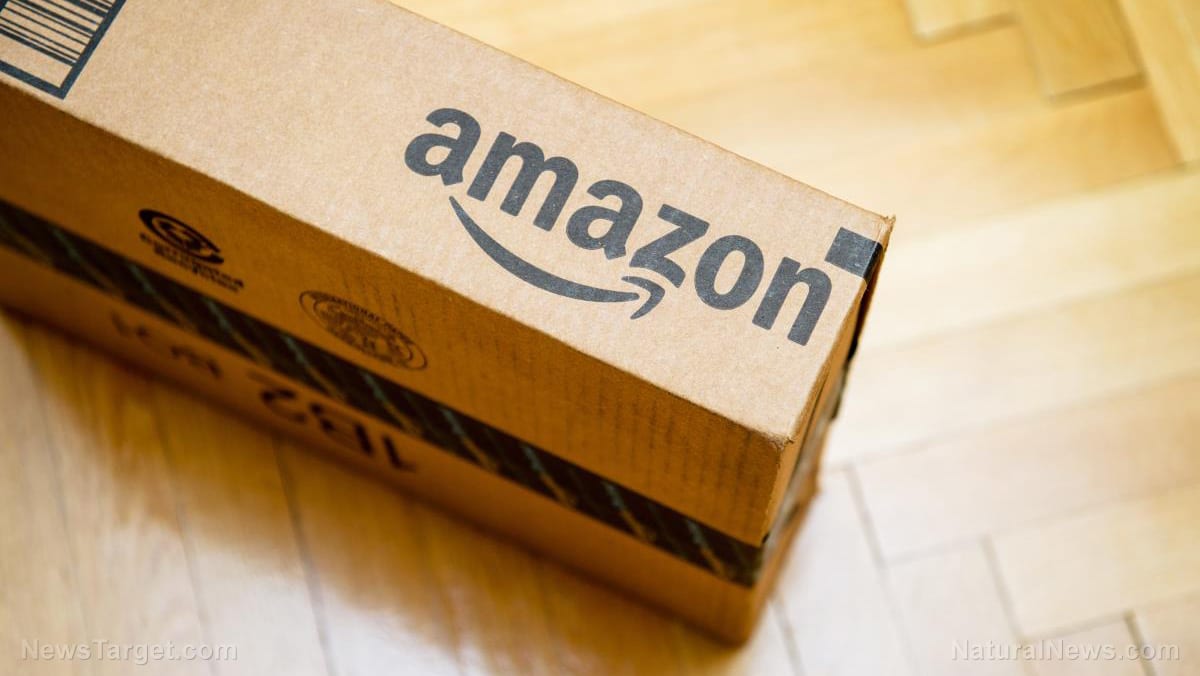 (Natural News)
Recent information from Amazon finds that customer satisfaction has slipped to one of its lowest points since 2000, the year a private firm began tracking consumer enthusiasm for the country’s largest online retailer.

Investment banking and financial advisory firm Evercore ISI publishes its yearly American Consumer Satisfaction Index, which tracks customer approval of more than 400 of the largest companies in the United States.

The number of Amazon customers who reported being “extremely” satisfied or “very satisfied” with the company fell to just 79 percent in 2022. While this is higher than the record-low of 65 percent Amazon got in 2020, it remains far below the peak of 88 percent the company was rated nearly a decade ago and from the 86 percent it was rated just five years ago.

This rating makes Amazon fall behind other large retailers like Costco and Nordstrom.

Earlier this year, consulting firm Brooks Bell also conducted its own survey on customer satisfaction with Amazon. This survey of more than 1,000 customers in the U.S. found that nearly a third of them reported regularly receiving products late or receiving an item of lower quality than was advertised on the website.

Amazon’s decision to automate some of its customer service functions has also made it difficult for shoppers to resolve issues with their orders, adding to the frustrations.

Despite these issues, Amazon is still the company to beat in terms of shipping times, and 98 percent of customers subscribed to Amazon Prime for at least two years stay subscribed.

The situation is expected to get worse this month as Amazon expects to lay off around 10,000 employees. The company employs over 1.5 million workers around the world. A layoff on this scale represents just a 0.5 percent headcount reduction for the company, but will no doubt affect the quality of service Amazon can provide to its loyal customers. (Related: Amazon to fire 10,000 employees in biggest layoff in company’s history.)

This situation is about to get even worse next year, as Amazon CEO Andy Jassy recently sent a message to employees warning that the job cuts will continue well into 2023.

“Leaders across the company are working with their teams and looking at their workforce levels, investments they want to make in the future and prioritizing what matters most to customers and the long-term health of our businesses,” said Jassy. “This year’s review is more difficult due to the fact that the economy remains in a challenging spot and we’ve hired rapidly the last several years.”

The combination of continuing mass layoffs and other cost-cutting measures is making the company’s ability to deliver the convenience and speed customers have come to expect in serious doubt.

Furthermore, the company’s new advertising program and other programs to pursue higher short-term profits are expanding too quickly and adding to shoppers’ frustrations of having to wade through pages upon pages of sponsored listings before getting to their desired product.

Watch this clip from “The American Journal” on InfoWars as host Harrison Smith discusses how Amazon spent a lot of the company’s money and resources providing logistical support for Ukraine rather than improving its services for its customers.

Jeff Bezos to dump most of his $124 billion net worth into fighting “climate change” (which means left-wing causes).

Amazon walks back plans to build 16 warehouses this year.