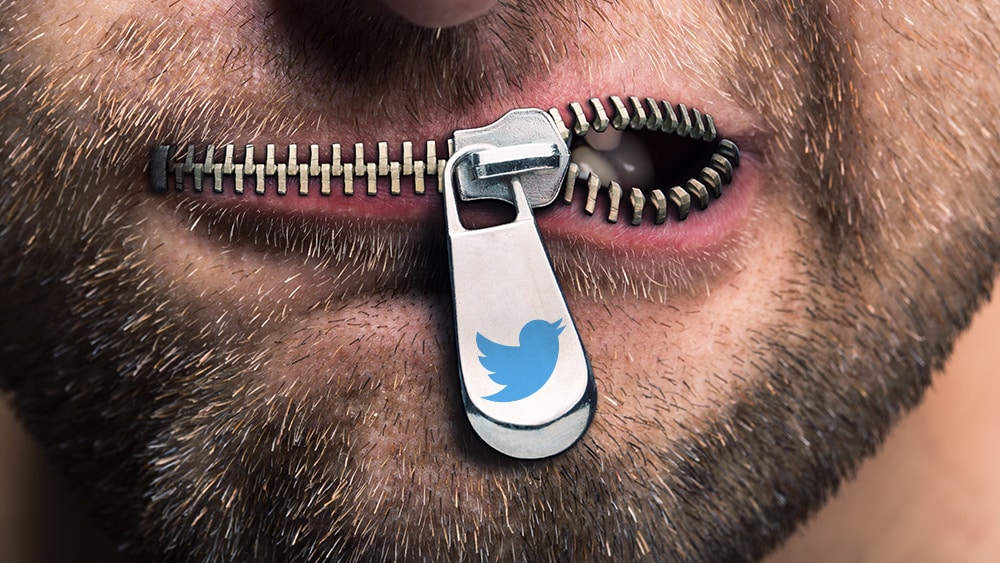 (Natural News)
Take one look at some of the employees fired from Twitter the past two weeks by Elon Musk and it’s easy to understand why the company operated as a far-left echo chamber for so long.  Though company executives claimed that the platform was “politically neutral” for many years, evidence is coming to light which confirms what we already knew – There was a severe leftist bias that permeated every aspect of the social media site which specifically targeted and censored any viewpoints or facts that did not fit with their narrative.

Hilariously, Musk posted on the discovery of a supply closet at Twitter HQ containing activist swag including stacks of t-shirts which have “#StayWoke” printed on them.  A neutral company?  Not a chance.

Most interesting of all has been the absolute distress and in some cases rage expressed by long time employees over Musk’s free speech position.  The level of open authoritarianism on display by the political left in the past few years has been astonishing, if not predictable.  The reaction to changes at Twitter solidifies this obsession in crystalline detail.  Here, former contracted Twitter employee (a male identifying as a trans female) hired as a “moderator” (censor) tells NBC about his worries when it comes to the company’s future as a free speech based platform.

Musk fired over 4000 outside contractors this past week, most of them employed as moderators.  NBC’s message is relatively clear:  Free speech is a negative.  And, such an ideal being applied at Twitter overshadows the great harm being done to the poor innocent leftist employees who were doing God’s work by protecting platform users from unfiltered discussions.

The problem is, anyone can block anyone else on Twitter at any time and filter their own social media feeds, which completely debunks the common argument that people will be “harmed” by surprise exposure to politically incorrect discussions.  The next most exploited argument is that “hate speech” will run rampant on the site – But the term “hate speech” has become so diluted by false leftist accusations and fraudulent hype that it is now meaningless.  Even the term “groomer” was banned on Twitter before Elon Musk took over.

The corporate media has spent the better part of the past week predicting the implosion of Twitter after the firing of several thousand workers.  At any moment the company was going to shut down, they claimed.  This has not happened, revealing a stark truth – The company runs just fine without them.  Those several thousand regular employees and contracted moderators were useless dead weight.  The proof is right there for the world to see.

Has the Earth exploded because of less moderation on Twitter?  No.  Has the Third Reich returned because gender identity warriors aren’t sitting on their laptops at home banning people who say Lizzo’s obesity is unhealthy or that men cannot be women, cannot menstruate and cannot have babies?  Nothing has happened.de

This leads us to a singular conclusion – Leftist censorship is about power and control, not about safety  They know it, and we know it.  And now, with Twitter out of their hands their denials can be challenged in an open forum.  It’s the one thing they fear the most.