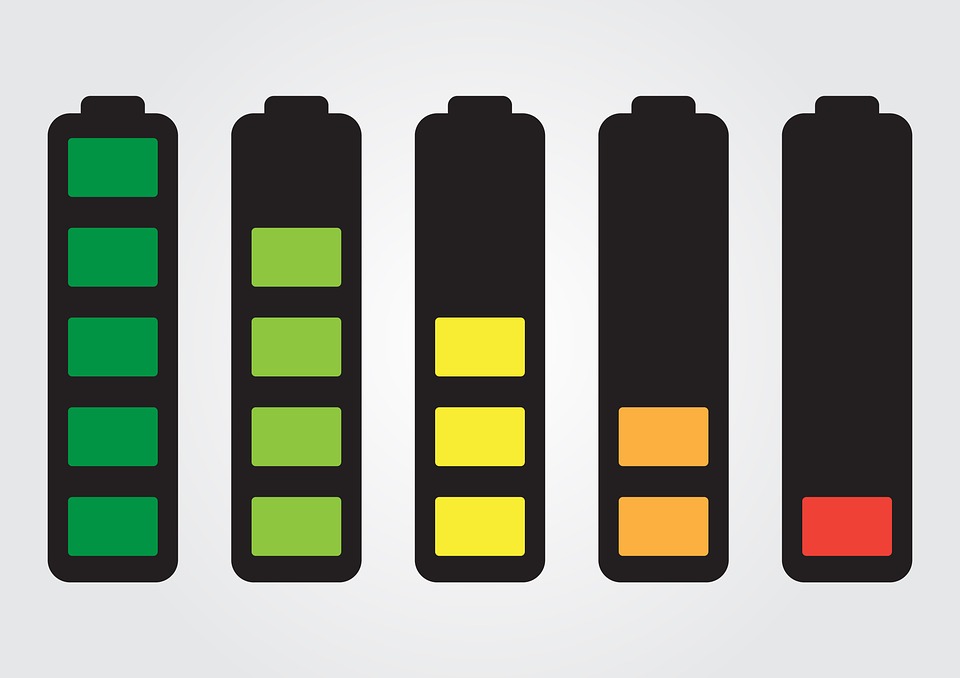 (Natural News)
Form Energy Inc. recently announced the battery chemistry of its first commercial product that could offer long-duration storage at a price of less than $20 per kilowatt-hour (kWh). That product is a rechargeable iron-air battery capable of delivering electricity for 100 hours at system costs competitive with conventional power plants and at less than 1/10th the cost of lithium-ion.

But Mateo Jaramillo, co-founder and CEO of the four-year-old startup, doesn’t want the company’s technology to be referred to merely as long-duration storage. Instead, he prefers the term “multiday storage.”

Jaramillo said the capacity of the company’s battery to dispatch energy for 100 hours “puts it in a different category” than the broad definition of long-duration storage – generally defined as systems with at least 10 hours of duration.

Form Energy tech “complementary, not in competition” with lithium-ion batteries

According to Jaramillo, who previously led Tesla’s energy storage arm, he considers the Form Energy technology as “complementary, not in competition” with shorter-duration lithium-ion batteries.

That balance will be essential to transition the grid to renewable energy, experts say. While lithium-ion batteries can store energy for hours and distribute it throughout the day, a 100 percent renewable grid will need larger storage systems to tackle the day-to-day or seasonal variability in renewable production. (Related: Coastal town in Western Australia reaches 100% renewable energy milestone in demo.)

While there are a variety of long-duration technologies on the market, the high cost and infrastructure difficulties have limited widespread penetration.

Mark Jacobson, director of the Atmosphere/Energy program at Stanford University, said a $20/kWh cost – if the commercial costs end up that low – would be a “substantial breakthrough” that “would enable the rapid transition to 100 percent clean, renewable electricity on a worldwide scale, while avoiding blackouts, at lower cost than previously thought.”

“It would eliminate the need for any more fossil fuels, nuclear power and bioenergy for electricity faster than we thought,” Jacobson said in an email.

BloombergNEF found that lithium-ion battery pack prices fell to $137/kWh in 2020 with projected costs close to $100/kWh by 2023, and manufacturers like Tesla and CATL have dropped prices as low as $80/kWh.

A March study published in Nature Energy found that the energy capacity cost of long-duration storage technology must fall below $20/kWh in order to reduce total carbon-free electricity system costs by at least 10 percent. Capacity costs would have to drop even lower to displace nuclear and natural gas plants, the study found.

Jaramillo pointed to the low-cost iron pellets as the company’s key advantage in the rapidly evolving battery space. Its prototype battery, nicknamed Big Jim, is filled with 18,000 pebble-size gray pieces of iron, an abundant, nontoxic and nonflammable mineral.

The nickel, cobalt, lithium and manganese minerals used in a lithium-ion battery cell currently cost up to $80/kWh of storage, according to analysts.

Using iron, Form estimated that it will spend less than $6/kWh of storage on materials for each cell. Packaging the cells together into a full battery system will raise the price to just under $20/kWh, a level at which academics have said renewables plus storage could fully replace traditional fossil-fuel-burning power plants.

“We conducted a broad review of available technologies and have reinvented the iron-air battery to optimize it for multiday energy storage for the electric grid. With this technology, we are tackling the biggest barrier to deep decarbonization. We’re making renewable energy available when and where it’s needed, even during multiple days of extreme weather or grid outages,” said Jaramillo.

The company will partner with Minnesota electric cooperative Great River Energy on a test project for the iron air exchange battery, with construction expected in 2023. Jaramillo said that other test projects are in the works but have not been announced.

“Early on, we had an indication that this type of technology had great potential,” Jaramillo said. “Now we have to prove the bankability of the asset itself, proving that it is durable and meets the needs of the utilities. The only way to compare one type of storage to another is in real-world operating conditions.”