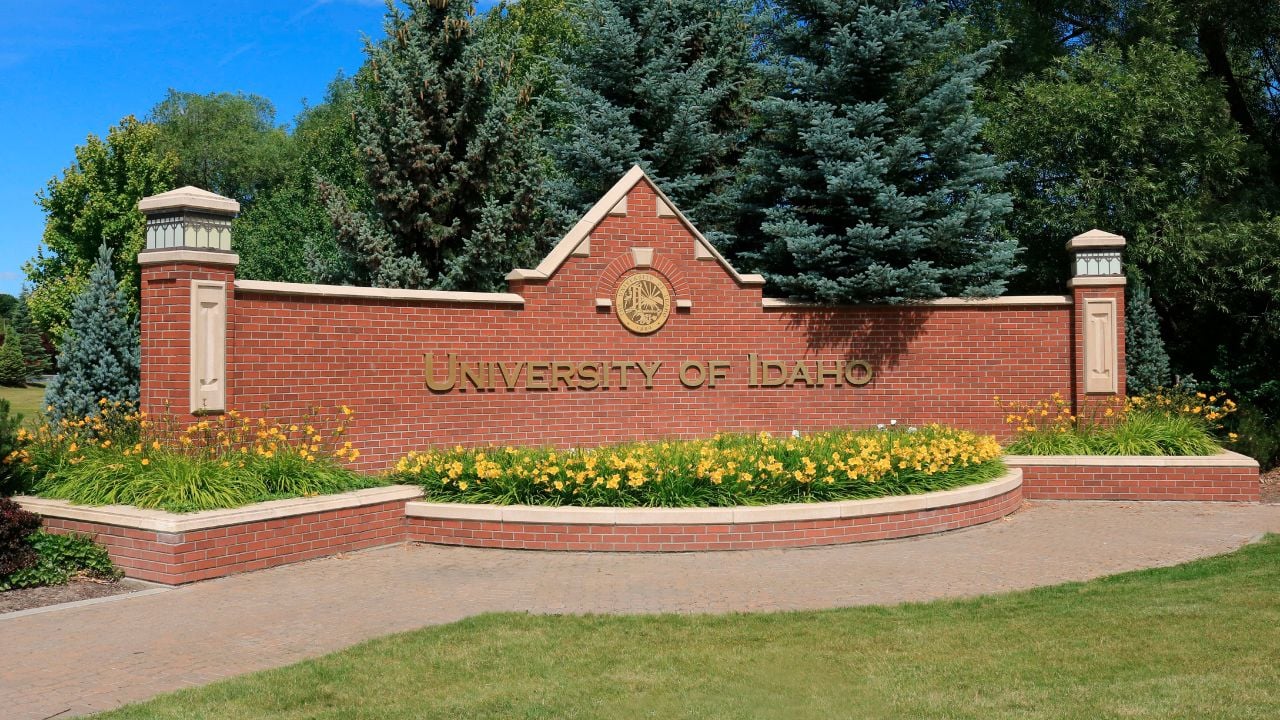 Moscow, Idaho – Four University of Idaho students were found dead near the campus on Sunday.

Police are investigating the deaths as homicides.

“It is with deep sadness that I share with you that the university was notified today of the death of four University of Idaho students living off-campus believed to be victims of homicide,” University of Idaho President Scott Green said in a Monday statement. “Out of respect for these fellow Vandals, classes statewide and online are cancelled Monday, Nov. 14. All campuses remain open. Classes will resume Tuesday, Nov. 15.”

TRENDING: IMPOSSIBLE: Despite Only 17% Democrat Turnout on Election Day – Katie Hobbs and Democrats Are Winning Over 50% of Maricopa County Election Day Totals

Moscow Mayor Art Bettge released a statement in response to the student deaths.

“This tragedy serves as a sobering reminder that senseless acts of violence can occur anywhere, at any time, and we are not immune from such events here in our community,” the mayor said. “Today, we grieve for those were lost and those they leave behind. Let us come together in support of each other, and be there for each other, as we mourn as a community.”

No other details were released.

According to police, there is no ongoing threat.

Four University of Idaho students who were found dead Sunday night in a house near campus have been identified, the city of Moscow’s police department said Monday.

Moscow police said they are investigating the deaths as homicides, but did not provide any other information about what happened. As of midday Monday, no suspect was in custody. Anyone with information about the case has been asked to contact police.

“The Moscow Police Department and the City of Moscow is deeply saddened for the families of these individuals, fellow students and friends, and our community during this time,” the police department said. “Our heartfelt sympathies go out to each and every person affected by this incident.”

Police have indicated “there is no ongoing threat,” the university tweeted Sunday without elaborating.

Officers responded to a call about an unconscious person shortly before noon Sunday and discovered the four bodies, the Moscow Police Department said in a news release.