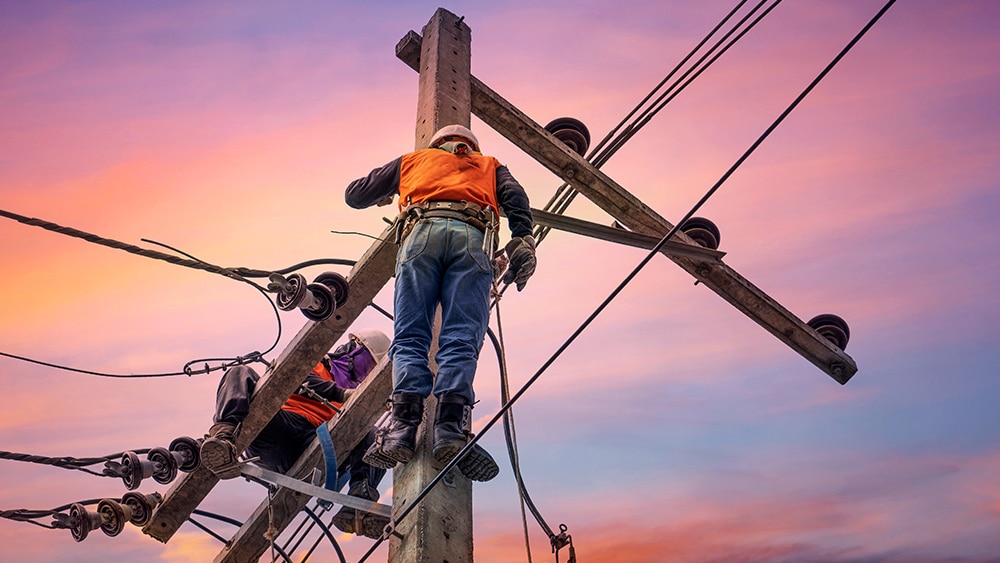 (Natural News)
Duralex CEO Jose Luis Llacuna recently announced that their company – the largest glass manufacturer in France – has suspended its operations for five months due to the rising electricity prices.

“Our gas and electricity bills have risen from €3 to €13 million ($3 to $13 million) a year. The price of energy usually represents five to seven percent of our turnover. Today, it is around 46 percent. It is not tenable,” Llacuna said, adding that the company has become nonviable, as it is now unable to make a profit following the staggering outlays as well as paying salaries and procurement of raw materials.

Llacuna added that during the five-month closure, Duralex employees will continue to receive 95 percent of their salaries, 70 percent of which will be covered by the government.

He noted, however, that the warehouses are currently sufficiently stocked to survive the winter and will not cause a shortage of goods on the market.

With the energy costs burning through the firm’s cash reserves and viability, Llacuna’s radical move of stopping production can hopefully save the business. (Related: European energy price spikes lead to “national crisis” in the UK as colder-than-normal temperatures continue to grip continent.)

Duralex will be joining a growing array of firms that reduced and halted production over losing money on energy costs. Earlier this year, France’s largest aluminum smelter Aluminum Dunkerque said it would cut production by around 20 percent because of the rising energy prices, while glass manufacturer Arc said that it would lower its output and move a number of employees to part-time work.

Llacuna noted that the first thing he does when he wakes up in the morning is to look at the change in electricity and gas prices. “Needless to say, there’s an incredible amount of volatility. It’s truly a roller coaster, and the outlook for the future is a complete unknown.”

As Europe faces the risk of power shortages, rationing and blackouts have surged in winter with the expected recession also shutting businesses down. Europe is scrambling for alternatives, stockpiling gas and urging consumers to save. European Union energy ministers are also holding emergency talks to alleviate the crisis.

German bakeries in trouble due to inflation, energy crisis

In Germany, baking firms are saying the increased costs can no longer be passed on to customers who are getting reluctant to buy their staple food as inflation nearly hit the eight percent mark.

Germany boasts bread consumption at around 56 kilograms per household. Famous for its bread culture with almost 3,000 bread varieties from pretzels to pumpernickel, the trade has an annual turnover of around €15 billion ($15 billion).

“In the baking trade, many companies are up to their necks in water, they no longer know how to bear the costs,” said Daniel Schneider, the head of Germany’s bakeries association.

Bakeries are now trying to optimize their operations and the range of bread they offer.

Schneider also said he is expecting an increasing number of bakeries to close if energy costs do not drop rapidly.

Visit Collapse.news for more information about the energy crisis in Europe.

Watch the video to know what can happen if the energy crisis continues.

This video is from The Prisoner channel on Brighteon.com.

Inflation, food shortages and the ongoing energy crisis are all coinciding with escalating war.

Millions of Americans will suffer amid mass power outages this winter, thanks to a burgeoning energy crisis, insider warns.