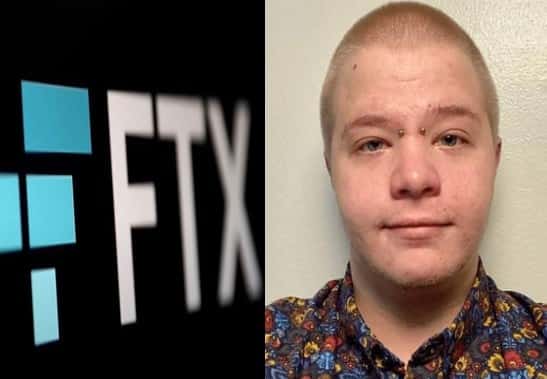 Over the past several weeks The Gateway Pundit has reported on the massive amount of donations FTX funneled to Democrats and RINOs.

Now it has been discovered the disgraced cryptocurrency exchange donated over $1 million dollars to the LGBTQ Victory Fund which endorsed and spotlighted the first transgender state legislator in New Hampshire, James Roesener.

Open Secrets has revealed the LGBTQ Victory Fund, which is a political PAC that aims at endorsing LGBTQ candidates, received a donation of $1,100,000 from FTX’s  Director of Engineering, Nishad Singh, in the 2022 election cycle.

After Roesner defeated  Republican Dennis Soucy by a little over 200 votes for New Hampshire’s 22nd House District, the corporate media lauded Roesner for becoming the first transgender “man” to become a state legislator.

“As a trans person, seeing all of the new political action happening towards my community really kind of inspired me to be a voice for trans people to be visible and help be a concrete part of making these decisions,” Roesener told @NBCOUT. https://t.co/NvEHwpCnVN

The media, however, has refused to report the fact that a majority of the LGBTQ candidates they were praising as groundbreaking were actually supported by FTX through various PACs.