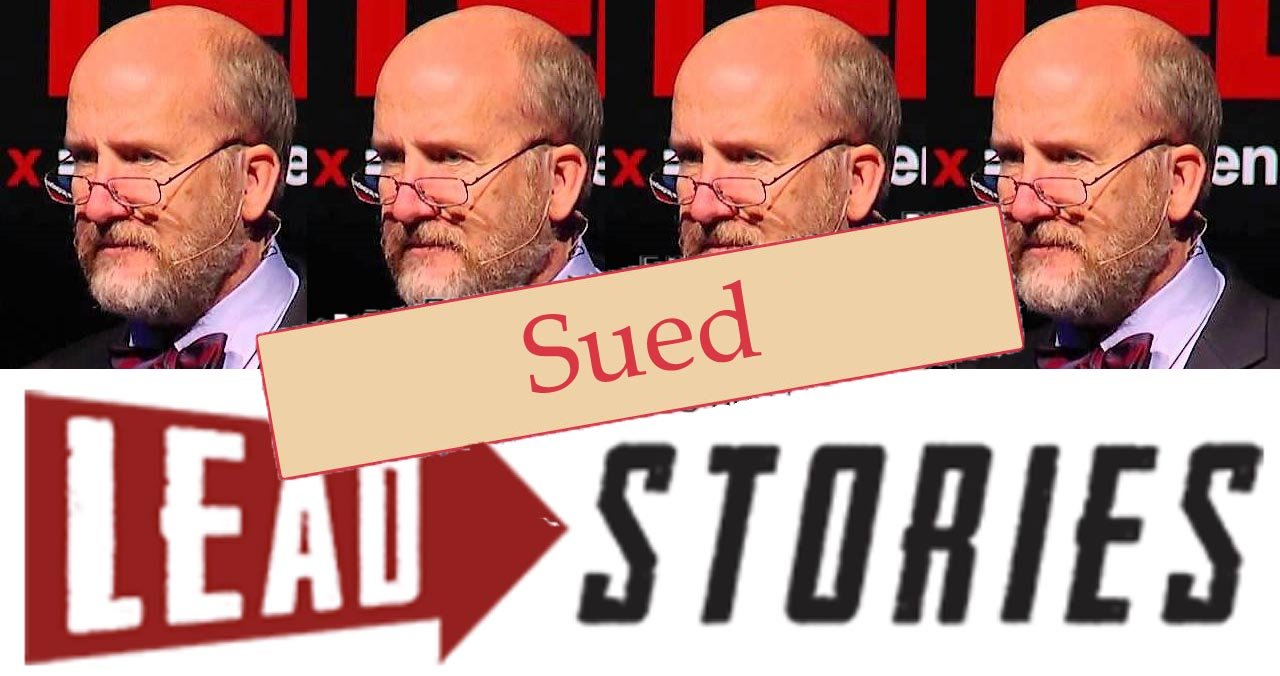 Lead Stories is a “fact-checking” site contracted by Facebook to attack “disinformation” – but its true role is to smear conservative websites and provide a “plausible” basis for Fakebook to ban sites the uniparty regime dislikes.

Gateway Pundit (TGP) sued Miller in January for a shockingly reckless and defamatory article Miller wrote against TGP in October 2020. Miller implied TGP lied in its reporting about the Hunter Biden Laptop (including writing about Hunter’s penchant for posting videos and photos to Pornhub.com of himself having sex with girlfriends, whores, and randos. Miller also argued that frequent TGP collaborator Yaacov Apelbaum and his firm XRVision, who had authenticated the laptop, were complete frauds, masquerading as security and technology experts.

Unimpressed with the defamatory attacks, Gateway Pundit, Apelbaum, and Jim and Joe Hoft all filed suit against Miller. And yet, prior to filing suit, TGP’s lawyer requested Miller “print” a retraction to avoid suit, and Miller essentially told TGP to go pound sand.

TRENDING: Biden Calls His Disastrous Withdrawal from Afghanistan that Resulted in 13 Dead US Service Members and Stranded Americans an “Extraordinary Success” (VIDEO)

After TGP filed its suit, Miller asked the court to dismiss the suit – and lost. Despite having a frivolous argument, Miller then appealed this loss to the Missouri Court of Appeals – and lost again. Miller then appealed this further loss to the Missouri Supreme Court…..and LOST. AGAIN. Miller needs new lawyers who understand Missouri law: they’re currently 0 for 3 against Gateway Pundit.

With Miller having exhausted his appeals, Gateway Pundit now looks forward to continuing to prosecute its case against Miller, seeking justice for his outrageous and defamatory statements. Of course, if he’s a glutton for punishment, Miller could attempt to appeal to the US Supreme Court….and risk losing….again.