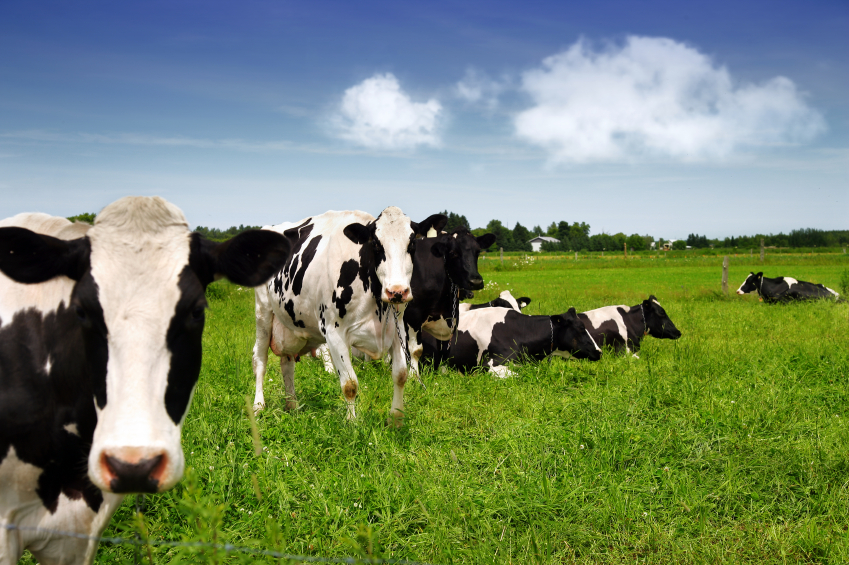 (Natural News)
Ireland is joining The Netherlands with new plans to kill off food-producing cattle.

In order to stop global warming and climate change, the Irish government wants as many cattle as possible to be culled. According to the country’s Department of Agriculture, every 10,000 cows that are killed means a reduction of 45,000 tons of carbon dioxide (CO2) in the atmosphere.

CO2 is a necessary component of plant and other life, of course. But to globalists, it is an evil toxin much like nitrogen fertilizer, which the Dutch government has classified as a “pollutant.”

The Irish dairy Food Vision Dairy Group is calling on the government of that country to compensate farmers for every cow they kill. They want €5000 (about $5,107) per head, reports indicate.

In exchange for “directly reduc[ing] agricultural activity,” Food Vision Dairy Group wants large cash infusions – because apparently we are all going to be eating money once the food supply is banished in the name of “saving the planet,” since money will be the only thing left to consume.

According to The Scottish Farmer, other proposed measures include a trading mechanism for emissions on farms, much like corporate carbon credits that can be bought and sold on their own marketplace, of sorts.

There is also a push to reduce nitrogen inputs by up to 20 percent on dairy farms, which would reduce profits while squeezing the food supply even more than current levels.

“Further methane inhibiters for dairy cows are planned by 2030 with an estimated cost of between €75 to €100 per dairy cow,” the news outlet added, suggesting that the future will involve muzzling cattle and putting capture devices around their anuses to stop methane (flatulence) from entering the atmosphere.

The globalists wants you DEAD, which is why they’re killing off your animals

Last fall, The Guardian reported that in order to reach its government-imposed climate targets, Ireland will need to cull upwards of 1.3 million head of cattle.

That is a lot of beef and dairy that will essentially be flushed down the toilet, leaving less food for people to consume and much higher prices for what remains. You will eat nothing and be happy, are probably the sentiments of World Economic Forum (WEF) psychopath Klaus Schwab.

Truth be told, cows and other animals are good for the planet, especially when they are allowed to roam freely on pastures, of which there are many throughout Ireland. Removing them from the food chain as the government is demanding will destroy not only the country’s economy and food supply but many of its natural ecosystems as well.

The manure that cows drop fertilizes soil, helping plants to grow and thrive. Without cattle, pastures will become overgrown, not to mention the fact that they will become wild and unusable for agricultural purposes.

“I knew someone would make air illegal,” wrote a commenter at Natural News on another article about how the “green” agenda involves eliminating natural gases in the air that keep us all alive, including nitrogen and CO2. “Breathing it without a face diaper is illegal already.”

“Nitrogen is an element,” wrote another. “It comprises 79% of the atmosphere. It is not a pollutant. NH3, urea, is basically urine, which I guess the dummies are saying is a pollutant. It is, but it is controllable. Believe nothing coming out of the left. They are brain dead.”

Another pointed out that these ridiculous charades will continue for as long as We the People allow them to continue. Is there anyone left with the guts to fight back against this communist onslaught?

The latest news about leftist climate lunacy can be found at ClimateScienceNews.com.