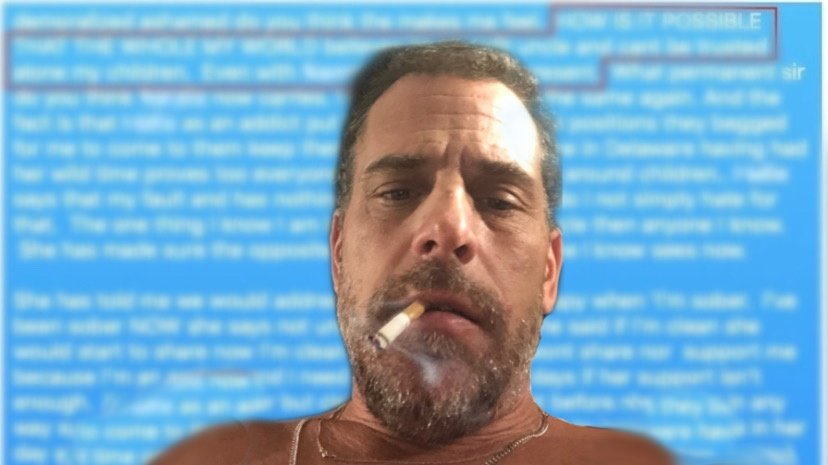 During their discussion, Senator Johnson said he was “set up” by FBI-Stasi agents to stop him from talking about Hunter Biden and his filthy perverted lifestyle.

Senator Ron Johnson: We got another briefing by the FBI. And there was nothing there, really. Literally, there was nothing there. It was a nothingburger. I knew it was a nothingburger. They wouldn’t tell me what was behind the intelligence. So I started immediately saying, “Who told you to give me this briefing?” And all I got out of them was, “Oh, interagency.”… “Who told you to brief me this?” I knew I was being set-up. And by the way they set the trap a couple weeks ago in the Washington Post. Once again, here’s Cedric Johnson, “He’s being used as a tool for Russia, defending Russia disinformation.” It’s completely false. A comlete set-up. But that was the FBI that did that to me.

Via The Palmieri Report:

TRENDING: President Trump: “What Happens when People Find Out All These States Are Gonna Flip, Does That Mean You Go 3.5 Years With Someone Destroying Our Country?”

.@dbongino: “This is terrifying that elements of our federal law enforcement intelligence infrastructure… are being abused to trap elected representatives of the American citizen.” pic.twitter.com/wdoU1LQ7Lf