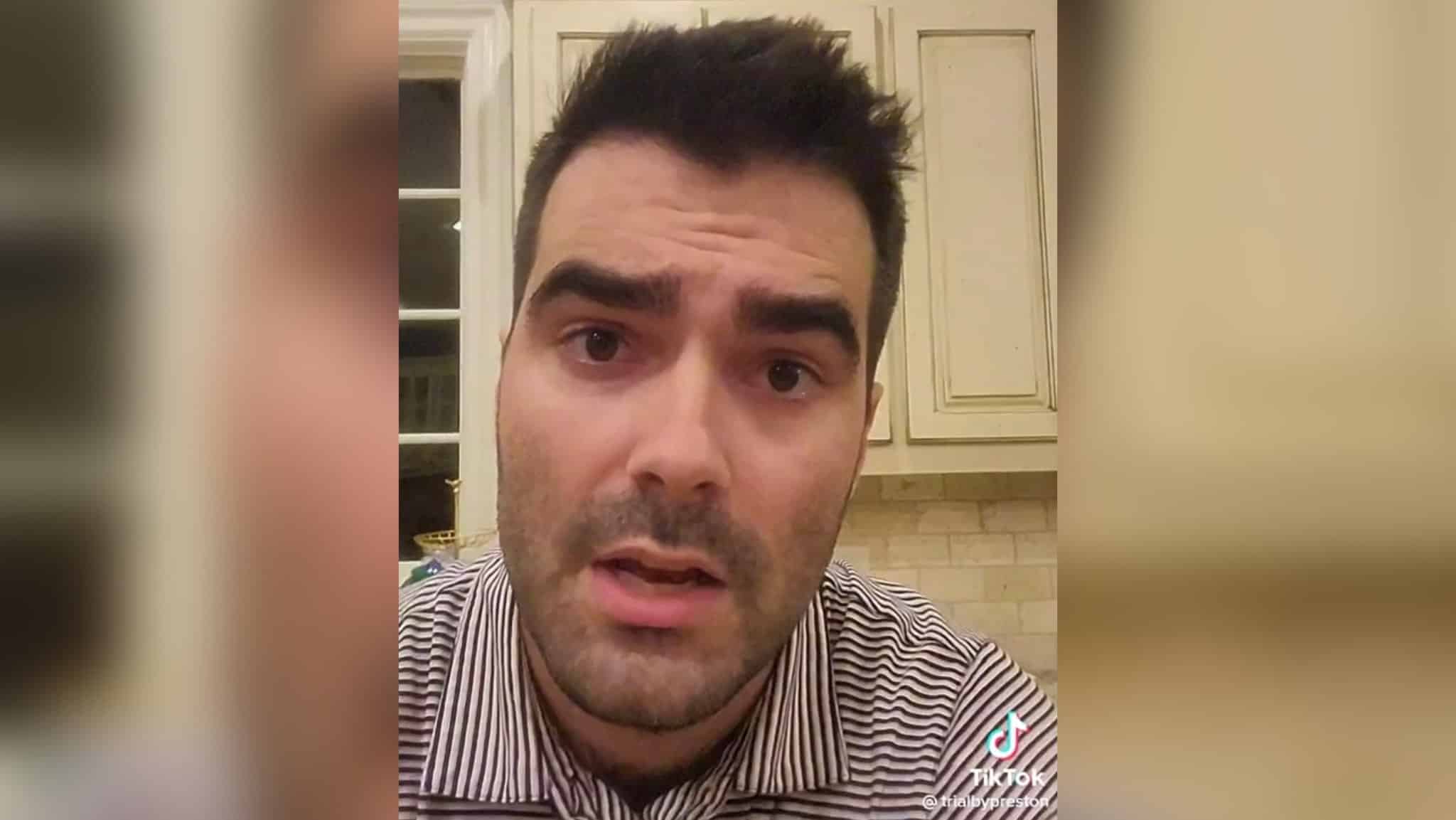 TikTok influencer and attorney Preston Moore claimed in one of his videos that he was asked $400 to spread false information about President Trump related to the January 6 investigation.

“I was just offered $400 to make an anti-Donald Trump propaganda post related to the January 6 investigation that is completely not true,” Preston revealed on his TikTok Friday. “I should start out this video by saying I’m not a Donald Trump supporter. So that should give a little bit of context to where I’m coming from.”

Preston is an attorney in the firm’s Personal Injury and Products Liability Section. He works on cases involving serious injuries and bad products. He earned his Juris Doctorate from Harvard Law School and is currently working in Beasley Allen’s Atlanta office.

The Good Information Foundation is headed by Rick Stengel, President Obama’s Under Secretary of State for Public Diplomacy and Public Affairs from 2014 to 2016.

In order to obtain that $400, Preston should refer to the January 6 incident based on the “Important Notes” set by the Good Info Foundation.

From the Good Info Foundation:

Key Messaging (in your own words!)

Please feel free to use any supplemental content from the CSPAN video library for your video.

“I’m not interested and the rate doesn’t work for me. This is the Good Info Foundation. They boast on their home page that good information is the lifeblood of a democracy,” Preston said.

“They further cry that we are in an information crisis. And you know the crazy thing about all of that? They’re right,” Preston added.