Hemp boom is over: Oversupply of hemp causes huge losses for farmers 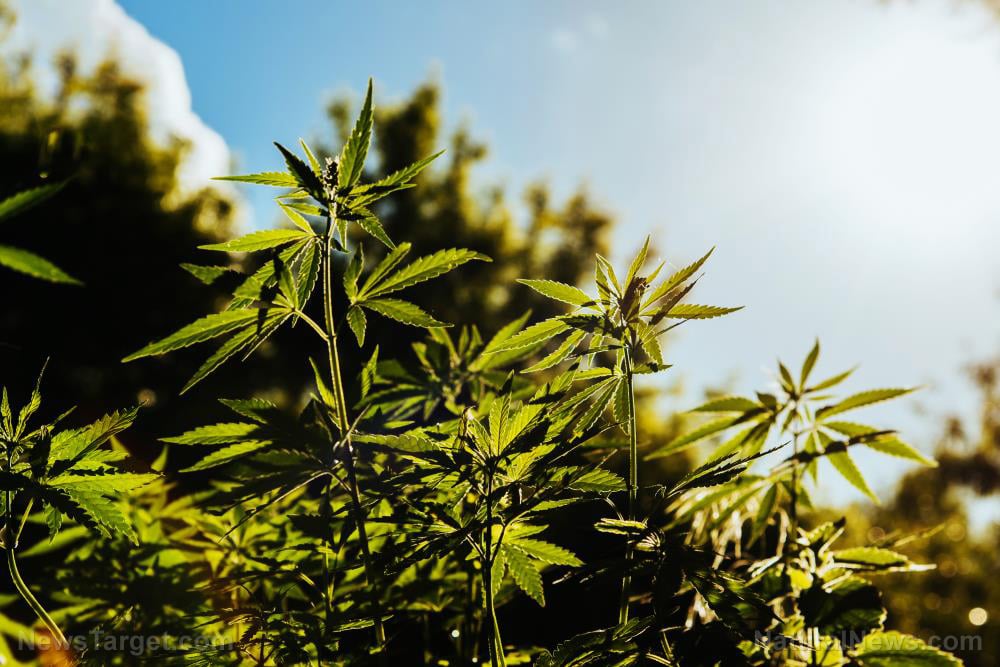 (Natural News)
Farmers in Oregon and elsewhere in the United States have given up hemp due to the lack of profit and underwhelming performance despite the initial positive outlook.

Hemp has been used for industrial purposes since becoming legal for production in 2018. The market has grown alongside the cannabinoid industry, with farmers being highly optimistic about their yields right from the start, triggering massive plantings a year later.

Advocates had marketed hemp as a sort of miracle crop, with the movement gaining serious traction as an investment within the United States when cannabidiol (CBD) garnered a reputation for having medicinal benefits.

Industrial applications followed once the U.S. Department of Agriculture (USDA) approved the bill to officially legalize hemp as an agricultural commodity, removing the plant’s stigmatized status.

However, seasoned farmers and venture capitalists have struggled with the saturated market and oversold expectations on both ends of the industry.

Experts believe this may be blowback from the supply wildly exceeding demand early in the game. Mike Leago, founder of iHempx, said a lot of farmers got involved in hemp in 2019, but it was over-produced that year, and a lot of them were left with big bills and negligible returns.

As the CEO of an international hemp exchange, Leago worked across the supply chain since 2016 and noted that there are many “dishonest and malicious bad actors” within the industry, which threw a wrench into the market. Some did unrealistic spreadsheet forecasts, which drove a gold rush of investments.

Others caution that it could still take years for the U.S. hemp market to mature and stabilize, and it will likely remain a specialty crop.

Tyler Mark, an assistant professor of production economics at the University of Kentucky said this is a point many people miss. “In the grand scheme of things, this is a very small crop with a long way to go to get to where it’s relevant and competitive.”

The continued market congestion in 2021 saw Oregon growers stuck with thousands of pounds of hemp cropped, bagged and stacked inside their barns. And by July, they couldn’t sell their harvest at a break-even price.

Hemp became a cash crop that’s not making any cash. Texan hemp enthusiasts touted the crop as a drought-resistant economic life preserver, but farmers have yet to see any returns on their investments since 2019.

Kyle Bingham, president of the Texas Hemp Growers Association, told reporters that farmers don’t want to waste time, money, land or anything else on hemp at the moment.

His sentiment is also due to a notable underperformance amid the drought, which has affected 61 percent of the continental United States this year.

With water shortages being a concern in Arizona, farmers can’t afford to waste a single drop of water on crops that can’t take the heat. And despite hemp’s reputation as drought-resistant, little research exists to support this.

A Colorado water study on hemp drought tolerance at the Colorado State University also contradicted the drought-friendliness of hemp, saying that it is not an ideal “dryland crop.” (Related: Scientists conduct studies to help farmers successfully cultivate hemp.)

Nathan Murphy, who serves as director of the hemp fiber division and carbon offset for Global Smart Commodity Group, said extreme weather conditions are hard on crops like hemp. He asserted that misplaced expectations and poor long-term strategic planning account for a large portion of early failures in the hemp industry.

He also agreed with Leago’s assessment that self-proclaimed experts sabotaged the market. “I’ve heard them referred to as hemp prophets, making overly optimistic promises about cashing in on the ‘green rush,’ for a fee of course, to unsuspecting vulnerable farmers.”

Watch this video that talks about the growing industrial hemp market.

This video is from the Cannabis and Marijuana channel on Brighteon.com.