Here We Go: Lee Zeldin’s Campaign Under Investigation by State Board of Elections For Super PAC Coordination 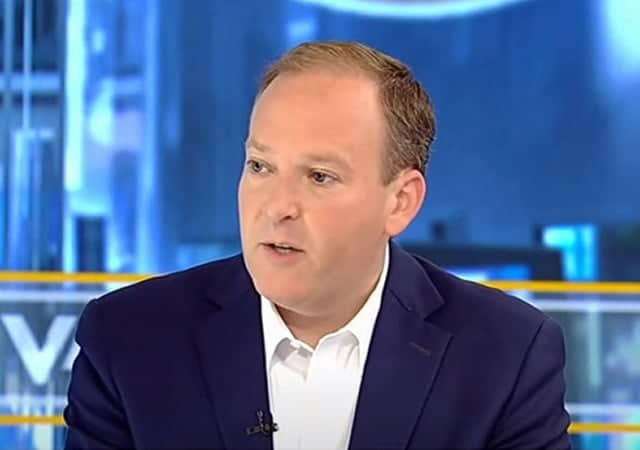 Lee Zeldin, the Republican gubernatorial candidate in New York running against Kathy Hochul, is under investigation by the State Board of Elections.

According to The New York Times, Zeldin’s campaign is under investigation for coordinating two super PACs.

The Albany Times earlier this month reported on the super PAC coordination.

“In December, conservative billionaire Ronald Lauder donated $100,000 to his outside elections spending group, Safe Together New York. A day later, the firm of a longtime Lauder political consultant, John McLaughlin, was paid $100,000 by Safe Together for work on a newly created radio ad criticizing Democratic Gov. Kathy Hochul.” The Albany Times reported.

Zeldin is under investigation weeks out from the election.

Lee Zeldin, the Republican candidate for governor in New York, is under investigation by the State Board of Elections over allegations that he coordinated with two super PACs supporting his campaign, according to The New York Times.

Michael Johnson, the chief enforcement counsel of the New York State Board of Elections, opened a preliminary investigation into Zeldin’s campaign after the allegations emerged earlier this month, the Times reported.

Johnson is now seeking subpoena authority from the State Board of Elections to compel cooperation with his investigation, according to the Times.

However, he was stymied when two Republican members of the board unexpectedly missed a business meeting on Tuesday, preventing the board from reaching a quorum to vote on the subpoena issue and likely delaying the issue until after the election, per the Times.

Days later, the New York State Democratic Party filed a complaint against Zeldin’s campaign over the alleged super PAC. Super PACs are legally allowed to raise and spend unlimited amounts of money to advocate for or against candidates but are barred from coordinating with the candidates they benefit.