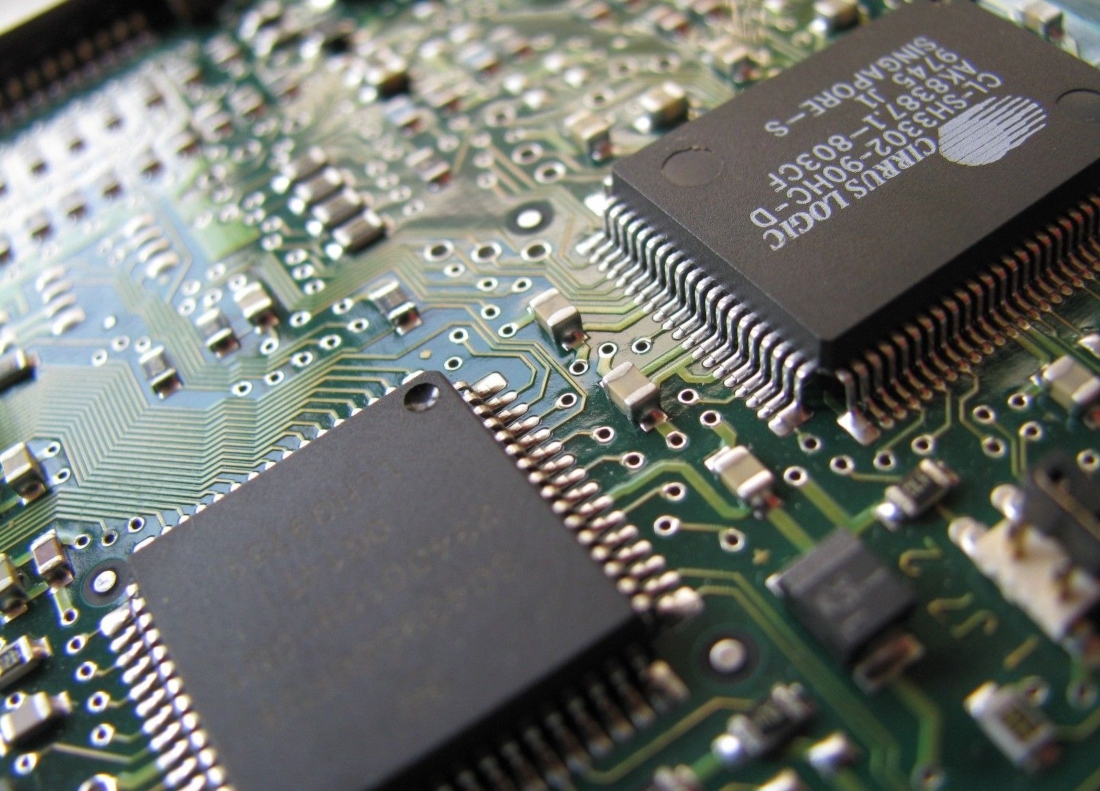 (Natural News)
Our modern technological age is driven by tiny little devices known as semiconductors, but thanks to the global economic shutdown due to the China virus, they have been in very short supply for months.

As such, everything from home goods to new vehicles have been in short supply, which is driving up prices, increasing inflation and worsening the supply chain crisis that is being felt in every corner of the world.

Two countries are responsible for the bulk of semiconductor manufacturing and both of them are under threat right now.

Taiwan accounts for more than 50 percent of all semiconductor chip manufacturing, and it is being threatened by a rising China. Meanwhile, there is a company in Ukraine — which is under invasion by Russia at this very moment — that also plays a large role in chip-making.

Specifically, according to Wired, Ukraine is home to half the world’s neon gas, which is essential to chipmaking, and one company, Cryoin, a little-known company in the besieged country, manufactures the gas.

“Cryoin makes neon gas, a substance used to power the lasers that etch patterns into computer chips,” Wired reports. “It supplies companies in Europe, Japan, Korea, China, and Taiwan, but most of its neon is shipped to the US, the company told WIRED. Now analysts are warning that the ripple effects caused by disruption to Cryoin’s supply could be felt around the world.”

The company’s neon production, as well as its manufacturing of other gases, ground to a halt last week as Russian President Vladimir Putin ordered tens of thousands of troops he had been assembling around Ukraine for months to invade.

“We decided that [our employees] should stay at home for the next couple of days until the situation is clearer, to make sure that everyone is safe,” business development director Larissa Bondarenko said, adding that as of Monday, there was no damage to the facility.

But though the company initially planned to restart operations over the weekend, Russian forces were firing missiles over Odessa, where the plant is located, and that made it too dangerous. Bondarenko and her family, who live a half-hour from the plant by vehicle, have been sleeping in the basement of their home.

“Thank God we have one in our house,” she said.

Wired explained how dire the situation already is with semiconductor chips and how bad it’s about to become if Putin isn’t stopped:

Semiconductors act as the technological brains in our phones, laptops, smart homes, and even cars. The industry is already wrestling with shortages as it struggles to keep up with pandemic demand for devices. In 2021, chip shortages restricted production for almost every major carmaker, with companies like General Motors shutting entire factories as a result. Apple, one of the world’s largest chip buyers, told manufacturers in October that it would make 10 million fewer iPhones in 2021 than planned due to chip shortages, according to Bloomberg.

Inflation was already a problem under the Biden regime, thanks to Democrat policies of printing trillions of dollars and dumping them into an economy suffering from shortages of nearly everything — a perfect recipe for raising prices (lots of money combined with shortages of products leads to companies charging more for what’s available). Throw in an energy shortage now made worse by Putin’s invasion, and you get rising oil and gas prices on top of everything. New cars are in short supply, thanks to the chip shortage, making used cars more expensive than they have been in decades.

As Putin’s troops began rampaging Ukraine, U.S. and Japanese officials began pressing chipmakers in their countries to find alternatives to the rare gas. But one thing is obvious: Donald Trump’s quest to bring industries back to the United States — so our country does not have to rely on volatile parts of the world to function — was obviously the right idea.

Ukraine is just the latest example proving his point; let’s hope Taiwan isn’t the next one.