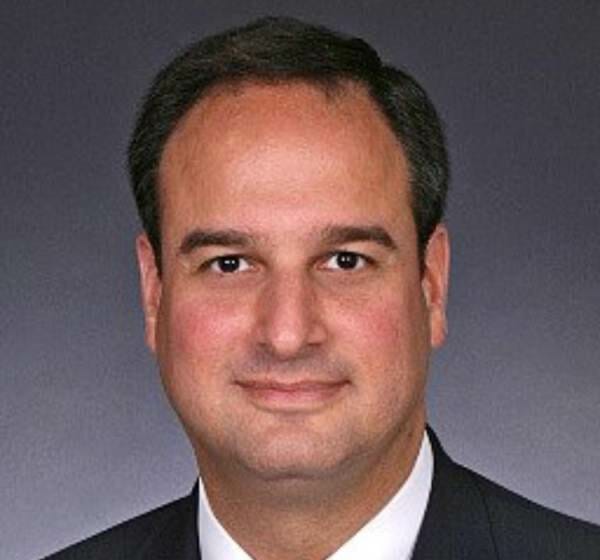 A grand jury on Thursday returned an indictment against Hillary Clinton-linked Perkins Coie lawyer Michael Sussmann for lying to the FBI.

This is the second criminal charge stemming from John Durham’s investigation into the origins of the Trump-Russia collusion canard.

Sussman was accused of lying:

A federal grand jury has returned an indictment against cybersecurity attorney Michael Sussmann, who represented the Democratic National Committee in connection with the 2016 Russia hack, accusing him of lying to the FBI about who he was representing.

The grand jury indictment accuses Sussmann of lying when he “stated to the General Counsel of the FBI that he was not acting on behalf of any client in conveying particular allegations concerning a Presidential candidate, when in truth, and in fact, as the defendant well knew, he was acting on behalf of specific clients, namely, Tech Executive-1 and the Clinton Campaign.”

Sussman was reportedly pushing a tall tale where he was trying to connect Russia’s Alfa Bank with the Trump Organisation which was a complete lie.

We learned of another occasion where either  Susman or former FBI Director Jim Comey was guilty of lying under oath in when transcripts of Sussman’s testimony to the Mueller gang were finally released.

page 25 of his transcript

The problem is Jim Comey claimed that the FBI never had access to the servers.
This was a key point in the Russia collusion sham and it was a lie.  We found out that regardless of whether the FBI inspected the DNC servers in 2016 or not, the fact was that Russia never hacked the DNC and never handed over hacked emails to Wikileaks before the 2016 election.  It was all a lie.  There was no such evidence to support this claim at all.
Comey and Sussman got in trouble when their testimonies contradicted.  We still don’t know if the FBI ever had access to or inspected the DNC servers after emails were transferred to WikiLeaks.   After millions of dollars we don’t know this key point.
Regardless, today Hillary connected attorney Sussman was thrown under the bus and will apparently be the fall guy in the case for lying to the FBI.  The contradiction with Comey may never be addressed by Durham.

HUGE — SOMEBODY JUST GOT CAUGHT: Either Comey or DNC Attorney Sussmann Lied Under Oath about Access to DNC Servers

It’s unknown if anyone else involved in the attempted coup to remove President Trump from office will face a grand jury.  Based on actions to date we doubt it.