Hillary’s Nasty Attorney Marc Elias Is Called Out in Another Court – “Elias’s Tactics Are Now Drawing Rebukes from Judges, Prosecutors and Even Fellow Democrats” 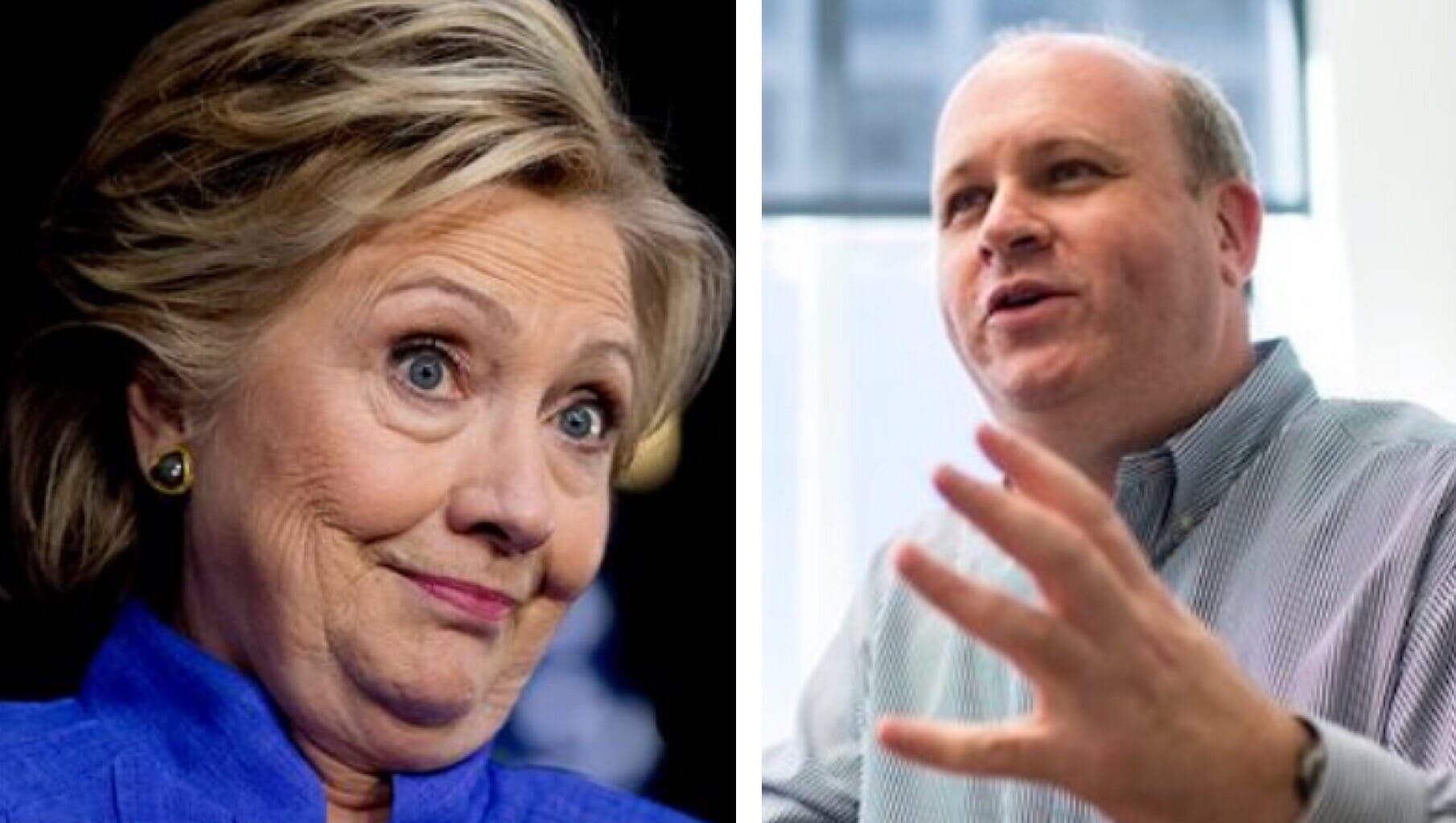 Creepy Marc Elias has been a major tool for the left.  But lately, as his activities become liabilities, the Democrat Party sees his warranty may be expiring.

Marc Elias was Hillary Clinton’s Lawyer during her 2016 campaign.  He is now being investigated by John Durham for his actions during the 2016 campaign related to the creation of the Russia collusion sham.  Durham reportedly isn’t buying Elias’s responses to his questions relating to this matter.

Elias is also known as the attorney who went around the country before the 2020 election and worked with secretaries of state and others to ensure drop boxes were included in the 2020 Election, especially in swing states.  He eventually was sanctioned in Texas for his efforts.

Elias also jumped in on the BLM money that flew through the Democrats’ funding portal ActBlue and he even found himself being somehow appointed BLM’s attorney.  More recently Elias has been behind court cases on those conservatives who claimed the 2020 Election was stolen.  He wants to make them ineligible for running for reelection through lawfare and bogus lawsuits.  According to these lawsuits, these people should never be allowed to share their beliefs about the stolen election.

Elias involved himself in the Arizona audit as well.  He attempted to have it shut down which made people wonder what he knew about what happened in Arizona in 2020.

But things may finally be changing for Elias.

The Washington Free Beacon reported yesterday on Elias’s demise and how after being a major tool for the corrupt left, he is now being thrown into the garbage pit.  This is what the corrupt Democrat Party does.  They use a person until the person becomes a liability (e.g. Michael Avenatti) and then they throw that person to the dogs.  It’s always party first for the Democrats and communists.   Here’s what the publication said:

It’s been a rough month for Elias, the man former President Barack Obama tapped to lead his post-presidential initiative to expand “voting rights” and the Democratic Party’s premier legal attack dog. Just last week, Special Counsel John Durham accused Elias, who represented Hillary Clinton’s presidential campaign—and who every election cycle counts virtually every powerful Democrat as a client—of lying about his relationship with the opposition research firm he retained to assist that campaign.

In an attempt to shield communications between Fusion GPS and Rodney Joffe, a firm client hawking Russian collusion theories, Elias told Durham that he retained Fusion to support his legal work—and that, as a result, it is subject to attorney-client privilege. Durham was not having it: “The factual record and Fusion GPS’s own communications raise serious questions about this depiction,” he wrote.

Elias’s tactics are now drawing rebukes from judges, prosecutors, and even fellow Democrats, who say his hard-charging nature is hurting the party. Elias is publicly reeling. He last month scrubbed years of posts from his Twitter feed and hasn’t explained why. The move comes less than a year after he decamped from the white-shoe law firm Perkins Coie to found his own law firm—ostensibly to engage “more fully” in the “political process,” though some speculate the firm was increasingly uncomfortable with Elias’s tactics and the scrutiny of the Durham probe. Durham indicted Elias’s partner, Michael Sussman, a month after Elias left.

Will this be the end of Marc Elias?  Probably not.  He knows too much.