HOAX OR HORROR? Two More Streamers Suffer “Sudden Illness” and Collapse on Livestream – Are People Seeing Something Evil Chasing Them Moments Before Collapse? 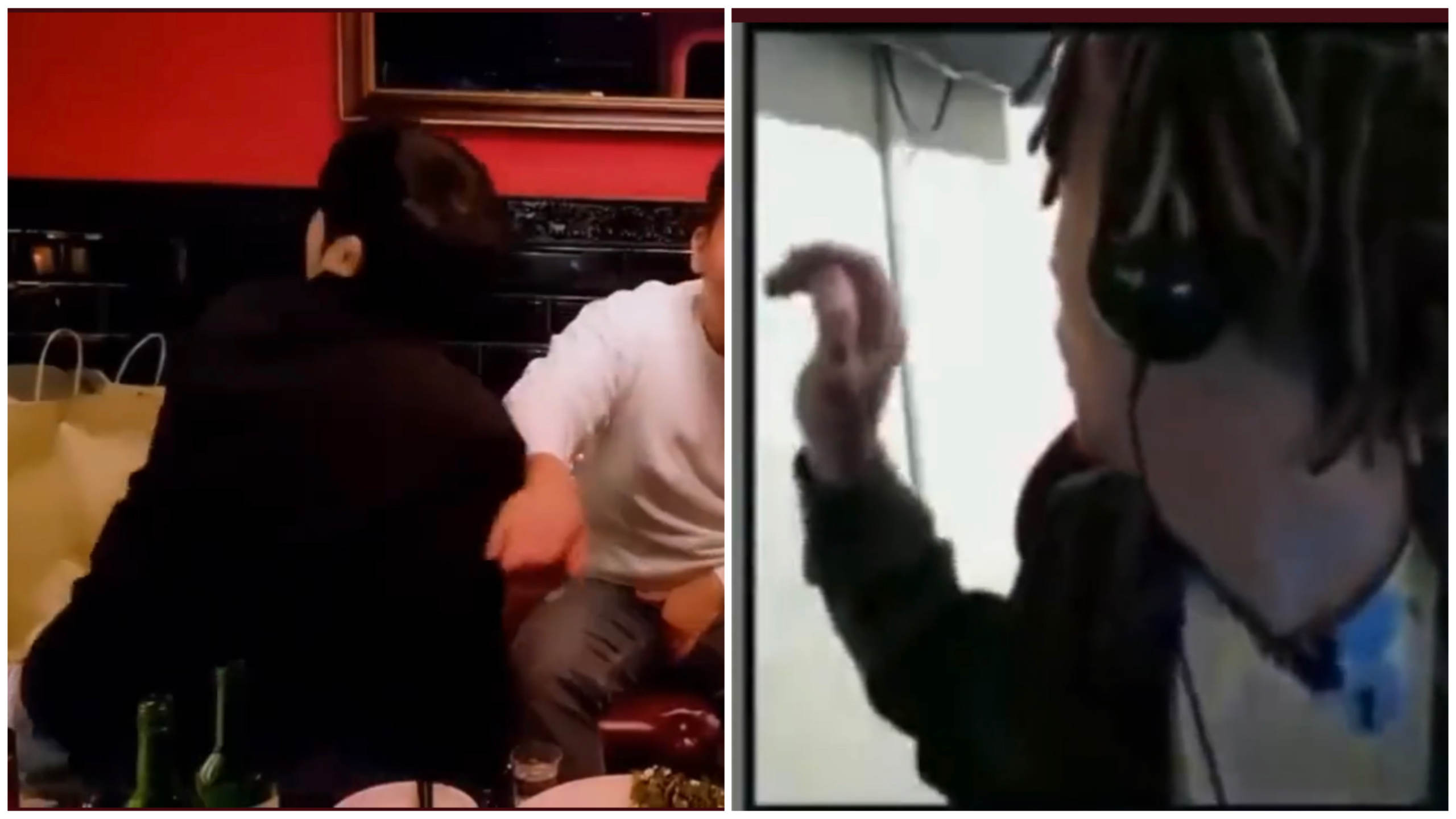 In a now-viral video, a Korean streamer suddenly collapsed during a live stream with his friends.

The incident was captured during a live stream on afreecatv, short for “Any FREE broadCAsting,” a Korean video streaming service that uses peer-to-peer (P2P) technology.

In the video, you’ll notice that the young man started making that strange head turn or spinning, and it appeared as if he saw something sinister right before he dropped. This is something that a lot of other people experience too.

He’s the young guy on the left. Watch what happens before the fall… look at how he’s searching for something. pic.twitter.com/v9WNZpwqoO

Another incident was captured on camera during a live stream. A young man suddenly collapsed in the middle of his streaming.

Similar to the first video, it appeared the young man saw something before dropping dead.

The same happened to this young man at an internet bar.

According to a report, people who are collapsing following the introduction of the COVID vaccines.  They are reportedly seeing something before they drop.

We are witnessing increases in all sorts of health issues since people were given the COVID vaccine.

Watch this video from the 46:00 mark forward.  Countless people reportedly on video are shown right before their alleged death.

In the video beginning at the 48:00 mark, people are shown right before their death, and they look like they see something evil.

Remember how I was talking about in the last video about folks turning and seeing things.  They see things whenever they collapse and die or collapse and end up in the hospital.  It’s almost like they see something evil chasing them and then they spin around and you can see in this video they always seem to go into the same position.  There are feet stretched out, they’re arms stretched out.

We may need some more evidence before reaching a conclusion here.