Homeless Man Randomly Stabs 24-Year-Old LA Tech Recruiter in the Back of the Head with Garden Shears, Causing Brain Damage 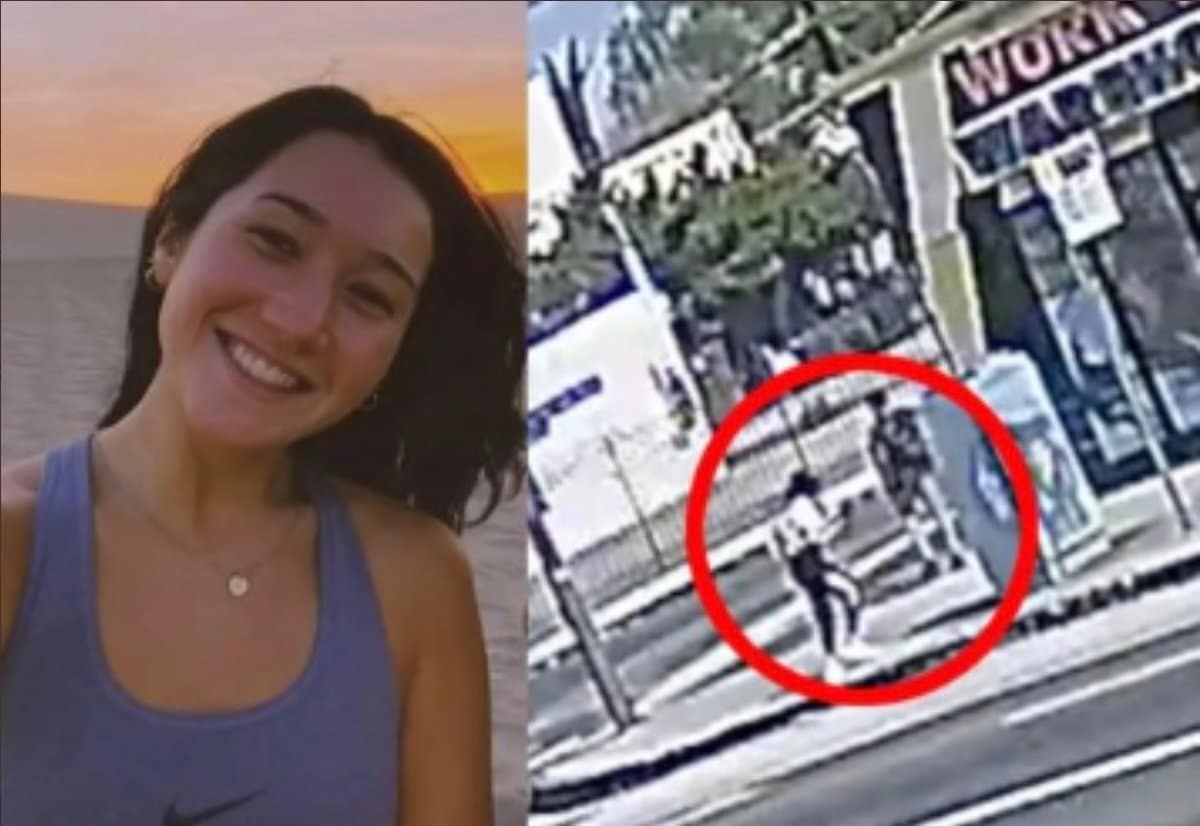 According to KTLA, 24-year-old Kyli Watts was strolling along Lankershim Boulevard in North Hollywood at approximately 11:30 a.m. on October 10 when the gruesome attack occurred.

“Watts staggered to a nearby cafe for help, not fully realizing the gravity of the situation. She immediately called her mother, a psychiatric nurse in North Carolina,” the outlet reported.

The suspect, Jonathan Cole, 30, rammed a pair of gardening shears with blades measuring four inches into the back of Watts’ head.

TRENDING: BREAKING: IGOR DANCHENKO ACQUITTED ON ALL FOUR COUNTS BY DC JURY – Lied to FBI on Trump-Russia Collusion – Then Later Hired by FBI

The incident was caught on camera as the two people walked down the street and happened without provocation.

Why do black homeless men in LA hate beautiful girls?

A young woman is recovering at Cedars-Sinai Medical Center from a brutal random attack by a stranger who was walking past her in broad daylight.

Amy Watts, Kyli’s mother, told KTLA that while she is upset about what happened to her daughter, she has no hatred for her attacker.

“There is no ill regard toward this human, no anger, no bad feelings,” Amy Watts said. “We’ve been a foster family for 15 years taking care of some severely mentally ill individuals. She understands that this is a very sick person.”

She says what happened to her daughter was a “social and systemic failure” on behalf of the sick people who need the most help.

“This is a problem that we as a society have to look at and figure out what’s next,” Amy Watts said. “Because this is just going to continue to get worse.”

Kyli immediately went into surgery and has suffered a traumatic brain injury. She faces a challenging road to recovery both mentally and physically; she could face long-term issues with her balance and vision.

She is a recent transplant to Los Angeles, having worked as a recruiter for tech companies whose job it is to hire data scientists. She had only been in town for two weeks before the attack occurred.

The Watts family say they are well aware of the rising crimes committed against unsuspecting victims at the hands of people experiencing homelessness.

But Amy Watts is just grateful that her daughter is still alive and hopes more will be done to help those stuck on the streets and struggling with mental illness.