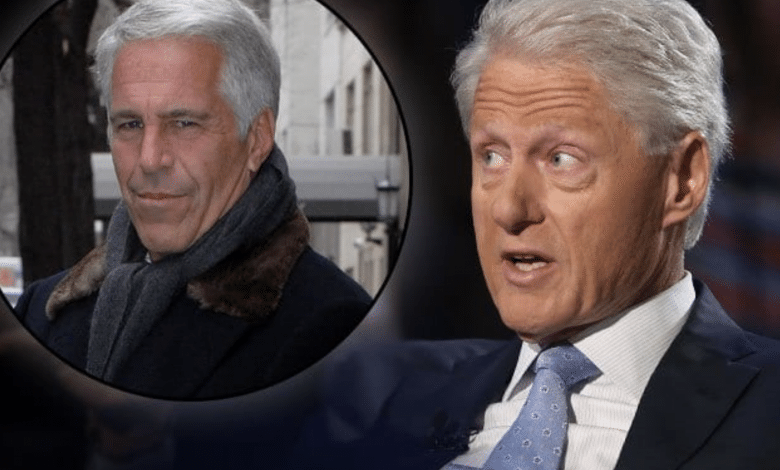 We all suspected it, but now we have the proof.

(1) Abuse of girls by Epstein and Maxwell.
(2) How they looked for victims.
(3) What the butler found.

You can read the ENTIRE thing right here:

A witness “watched Maxwell direct a room full of underage girls to kiss, dance, and touch one another in a sexual way for [her] and Epstein to watch,” newly unsealed documents say.https://t.co/pJe8C7FagJ

The transcript was released Wednesday along with other documents pursued by the Miami Herald after the lawsuit was settled. https://t.co/Ly3rlHpUMx

At some point in the mid 2000s, before financier Jeffrey Epstein was arrested and pleaded guilty to soliciting and procuring a minor for prostitution in 2008, Ghislaine Maxwell stopped working for him, according to her lawyers. In 2015, when she was sued for defamation by Virginia Roberts Giuffre, who accused Epstein of sexually abusing her when she was a minor, Epstein might have been paying her legal bills, but the pair were no longer moving in lockstep. In a July 2016 deposition unsealed on Wednesday night as a part of a larger collection of documents, Epstein’s ex-girlfriend and alleged co-conspirator claimed it was because they had fallen out.

“I ceased to be happy in the job and I ceased to be happy spending time with Mr. Epstein,” she said at the time. “He became more difficult to work with.” In that same 2016 deposition, according to the AP, she claimed she never saw any abuse during her years as Epstein’s partner and alleged fixer, and learned about the abuse “like everybody else, like the rest of the world, when it was announced in the papers.”

When District Court Judge Loretta A. Preska ordered that the documents be unsealed last week, she allowed for the names of powerful men, like Bill Clinton and Prince Andrew, to be redacted from the deposition, along with the document’s entire index and any information about consensual sex acts between adults.

The deposition, like all of the information that has been newly released, was a larger part of a defamation suit between Giuffre and Maxwell that was later settled, but has become a matter of revived concern since Maxwell’s arrest last July. Upon her arrest, she was charged with six federal counts, including four counts related to the sexual abuse of minors, and two perjury charges relating to a deposition she gave in April 2016, which was unsealed in October. (Maxwell pleaded not guilty to the charges; her trial is set for July.)

Additional witness statements were also released along with Maxwell’s deposition, including testimony from one of Epstein’s housekeepers, a Florida detective who investigated Epstein during the mid 2000s, and one of Giuffre’s ex-boyfriends. According to the Daily Mail, Juan Alessi, a housekeeper at the financier’s Palm Beach mansion, testified that he found sex toys in Maxwell’s bedroom and explained how Maxwell and Epstein allegedly recruited young women. “Ms. Maxwell, Mr. Epstein, and their friends, because their friends relayed to other friends they knew a massage therapist and they would send to the house,” he said. “So it was referrals.”