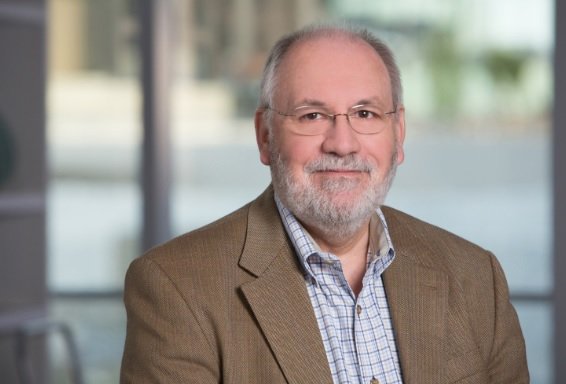 Rodney Joffe was a confidential FBI source who worked on Russia-related matters.  This was confirmed in yesterday’s evidence supplied in the case against Michael Sussmann.

Yesterday (Wednesday) the government (Durham) ended their arguments in their case against Hillary attorney Michael Sussmann and the defense took over.  There were some shocking news that the defense brought up almost immediately about Rodney Joffe.

The New York Post reported in September 2021 on Joffe who was then identified in the Sussmann case:

Joffe, who’s not accused of any wrongdoing, “retained Sussman as his lawyer” in February 2015 in connection with an unspecified “matter involving an agency of the US government,” according to the indictment.

Sussman’s indictment is part of special counsel John Durham’s probe of the FBI investigation into claims that Trump’s campaign colluded with Russian officials.

Joffe’s LinkedIn profile says he retired earlier this month as senior vice president and security chief technology officer at Neustar Inc., a Reston, Va.-based company that provides various internet-related services and products to more than 8,000 commercial and government clients around the world.

Techno Fog reported that a witness yesterday reported that IT specialist Rodney Joffe worked for the FBI as a source and he worked on Russia-related matters in the past as well.

Today we saw some important testimony in the Michael Sussmann case. First, Rodney Joffe, an FBI confidential human source, went around his FBI handler to relay dubious Alfa Bank information to a friend at the FBI. Second, there were indications that Joffe previously worked on Russia cyber security matters.

Kash Patel was with Jan Jekielek from the Epoch Times to discuss Wednesday’s events at the Michael Sussmann trial in Washington DC.  (This two-minute discussion is available on Truth.)

In their discussion, Patel and Jekielek share that they were in the courtroom yesterday and they found some of the testimony riveting.  Patel thought some items were the biggest stories of the week.  He shared:

Neustar, the company that Rodney Joffe worked for, paid out 3+ million dollars to Perkins Coie, the lawfirm that Michael Sussmann worked at and headed up all the Clinton campaign disinformation campaign, be it the Steele Dossier or the Alfa Bank nonsence.  And Joffe was the lead guy at Neustar pushing the Alfa Bank material. So now that’s a multimillion dollar plan of action that’s been shown in court today.

Patel and Jekielek also discussed how Sussman billed the Clinton campaign for the thumb drives he used to pass information on to the FBI.  Then they discussed in another Truth post the following where Patel shares:

Today the most significant development for me, Rodney Joffe it’s been disclosed was an actual source of the FBI for years.  That means he was on the books, had a contractual relationship with the FBI and was getting paid by the FBI.  He was the Christopher Steele of the Alfa Bank narrative.

More importantly, it was shown that Rodney Joffe was fired as a source from the FBI, just like Christopher Steele.  And it was shown that Rodney Joffe had a cutout in this FBI Agent’s Grosso’s testimony.  This is unbelievable.  It violates every rule of source handling I’ve ever encountered when I was a federal prosecutor, and a federal public defender, and there’s so much more to untangle in this web.