Humans are releasing more chemical and plastic pollution into the environment than Earth can handle, warn researchers 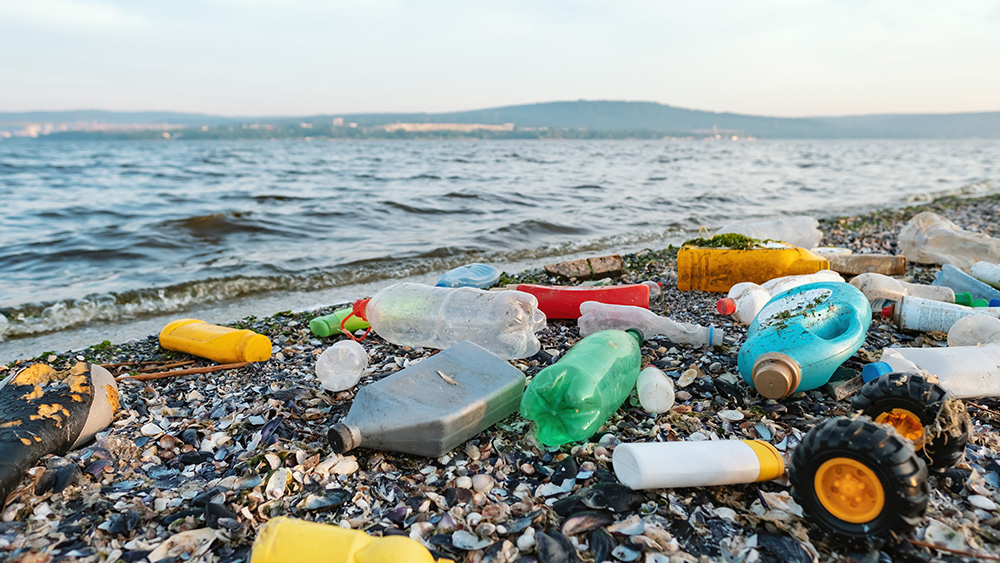 Researchers from the Stockholm Resilience Center (SRC) at Stockholm University conducted the study, which is the first of its kind.

Study findings showed that the “planetary boundary” for novel entities has been exceeded by human activity. The researchers defined “novel entities” as manufactured chemicals that don’t appear naturally in large quantities and can potentially disrupt Earth’s systems.

In a press release, Patricia Villarubia-Gomez, study co-author from the SRC, explained that there has been a 50-fold increase in the production of chemicals since 1950. This is projected to triple by 2050.

The pace that people are producing and releasing new chemicals and other novel entities into the environment is “not consistent with staying within a safe operating space for humanity,” added Villarubia-Gomez.

In 2009, scientists identified nine planetary boundaries that have led to a stable Earth for the last 10,000 years. These include biodiversity, forests, freshwater, greenhouse gas emissions and the ozone layer.

The SRC study builds on this foundation by measuring the planetary boundary for novel entities.

The research team warned that the boundary had been breached because the production and release of plastics and other chemicals have surpassed the ability of governments to assess and monitor these pollutants.

Through the study, the researchers link chemical pollution, especially plastics, into the story of how people are harming the planet. In earlier studies, researchers have concluded that humanity has exceeded the planetary boundaries for biodiversity loss, global heating, habitat loss and nitrogen and phosphorous pollution.

Plastics are the most concerning, warned the study authors. As of writing, plastics now weigh more than double the mass of living animals.

Additionally, at least 80 percent of all the plastics ever produced remain in the environment instead of being properly recycled. Plastics are made up of over 10,000 other chemicals that can enter the environment in new combinations when they degrade. (Related: Disposable face masks, PPE contributing to worsening global plastic pollution problem, warn environmentalists.)

To address the risk posed by plastics and other chemical pollutants, the researchers cautioned that it is necessary to curb their production and release into the environment.

Bethanie Carney Almroth, a study co-author from the University of Gothenburg, explained that people must start implementing a fixed cap on chemical production and release along with calls for a circular economy.

Villarubia-Gomez explained that this means changing materials and products so they can be reused, as well as designing chemicals and products for recycling. It also entails a more thorough screening of chemicals “for their safety and sustainability along their whole impact pathway in the Earth system.”

The study findings are alarming, so here are some tips on how you can personally reduce your use of single-use plastics:

Watch the video below to learn more about the dangers of plastic in the oceans.

This video is from the Tomorrow’s World Viewpoint channel on Brighteon.com.

Face masks are adding to plastic pollution, and its effects are seen across Asia.

Scientists present a catalytic solution that could be the answer to global plastic pollution.

Doubly dangerous: Seabird populations are threatened by both plastic pollution and the harmful chemicals they contain.