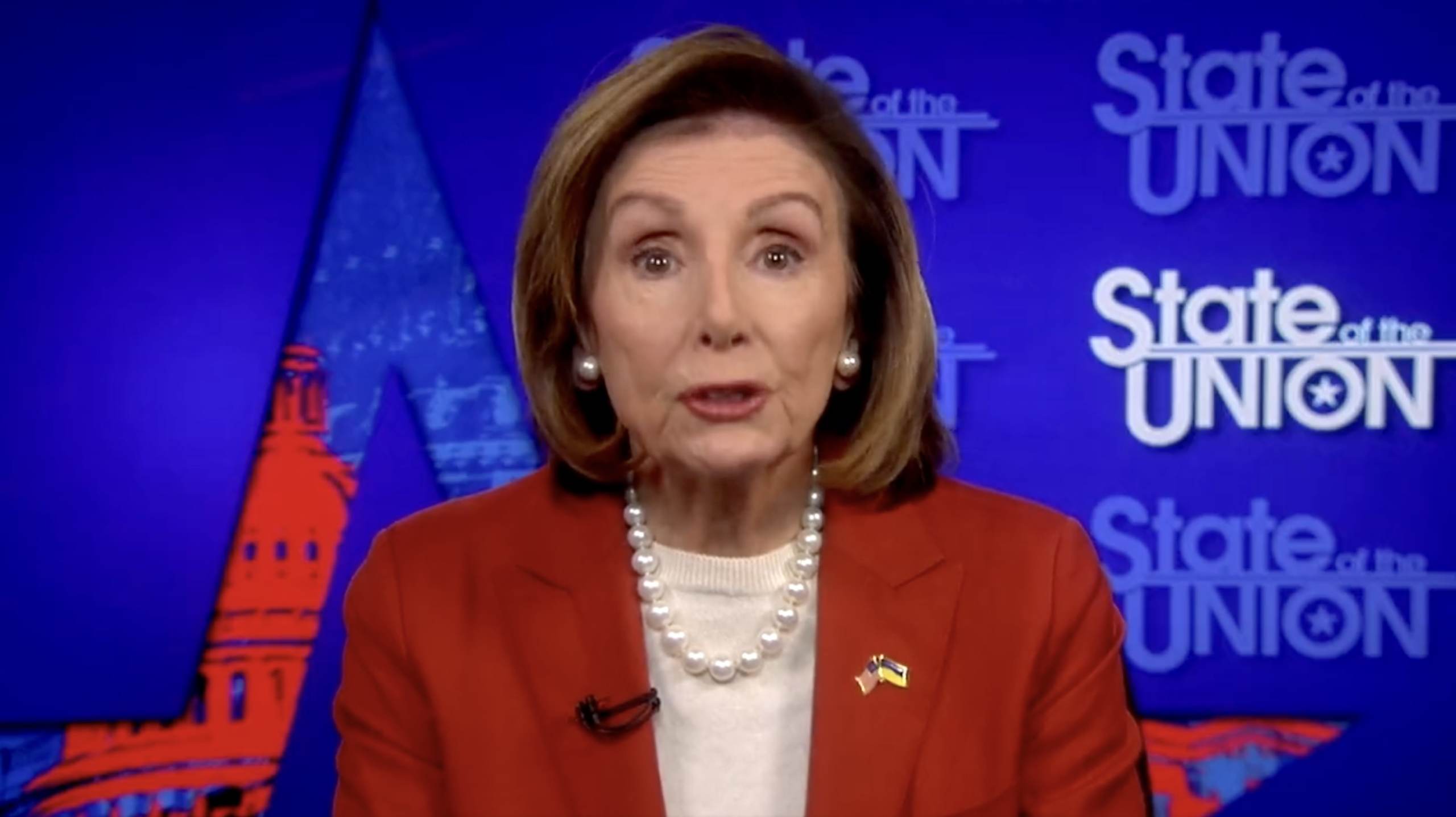 On Sunday, Nancy Pelosi (D-CA) declined to comment on whether or not she will seek reelection as the House Leader but said, “I don’t have any plans to step away from Congress.”

“Finally, Madam Speaker, if you do decide to step away from Congress, how do you want your Speakerships to be remembered?” George Stephanopoulos said.

“Well, I don’t have any plans to step away from Congress.  I don’t – you asked me about running for Leadership.  No, I mean, these votes are very close, though,” Pelosi said.

TRENDING: BREAKING: Maricopa Drops SHOCKING Sunday Numbers — Claim Only 54% for Kari Lake FROM ELECTION DAY! And Independents Went to Hobbs! — STEAL IS ON

“Right now I’m not making any comments until this election is finished, and we have a little more time to go. I wish it [the counting] was faster,” she continued.

The Democrats stole the senate with ballot harvesting in Pennsylvania and post-Election Day ballot counting in Arizona and Nevada.

While the race for the House of Representatives remains too close to call as mail-in ballots are still being counted.

Democrats have already lost 8 seats as of Sunday, while Republicans have gained 7 seats.

The race for control of the US House is not over. It’s not over till the Democrats say it’s over.

On Sunday, Speaker Pelosi also joined CNN’s “State of the Union” to discuss the 2022 midterm elections with host Dana Bash.

She sounded like she hit the vodka bar a little too early this morning.

Pelosi seemed optimistic about the Democrats taking (stealing) the House as well.

“You don’t pray for a victory, but you pray that God’s will will be done and on that Sunday, that’s what we pray on this Sunday,” Pelosi said slurring her words.

Pelosi told Dana that she would make a decision on whether to run for House leadership by the end of November.

.@SpeakerPelosi on staying in leadership role: “My decision will again be rooted in the wishes of my family and the wishes of my caucus. […] There are all kinds of ways to exert influence. Speaker has awesome power, but I will always have influence.” https://t.co/njoaQSalRq pic.twitter.com/bIxhm1ijdz

Bash asked Speaker Pelosi about McCarthy’s bid for the speakership.

Dana Bash: House GOP Leader Kevin McCarthy, he’s working the phones, probably as we speak, trying to firm up the votes he needs to become Speaker, if Republicans do in fact take the House.

As somebody who has been Speaker for a combined eight years, do you think Kevin McCarthy has what it takes to be Speaker of the House?

They haven’t won it yet. Let’s – after we – after the election is concluded, depending on who is in the Majority, there will be judgments made within their own party, in our own parties, as to how we go forward. It’s not up to me to make any evaluation of what their possibilities are.

Dana Bash: Well, you are uniquely qualified to understand what it takes to be Speaker of the House.

Dana Bash: Does he have it?

Pelosi: (laughs) Well, why would I make a judgment about something that may or may not ever happen? No, I don’t think he has it. But that’s up to his own people to make a decision as to how they want to be led or otherwise.

What is important, though, is that this election has been a victory For The People, for the candidates who had the courage to run in the face of any predictions, for the grassroots people, VIPs, our volunteers in politics, knocking on millions of doors to get out the vote.

Don’t ever underestimate. Now, see, I’m a former party chair, so I’m ‘own the ground.’ You have to own the ground. And owning the ground took us to the place that we are now, much closer to victory than anyone would have predicted.

And, of course, our President, President Biden, and President Obama being out there to make people aware of the importance of this election, and that the prospects were that we could win to offset some of the punditry that were wedded to the past, when we’re – that we know elections are about the future.

But I don’t – I don’t really get into Republican Caucus politics. That’s up to them. But, nonetheless, we still think we have a chance to win this. But nobody would have ever expected that we would be this close. Well, we expected it, but the, shall we say, ‘conventional wisdom,’ however conventional it was or how unwise it was.

“I don’t think he has it” — Pelosi on if Kevin McCarthy has what it takes to be speaker (though she says she doesn’t really want to talk about it until the election result is clear) pic.twitter.com/WtRUEHNAz4