Igor Danchenko Filing Reveals FBI Knew Steele Dossier Was a Fake in Jan. 2017 Before They Launched Special Counsel, Before Comey Testified to Congress 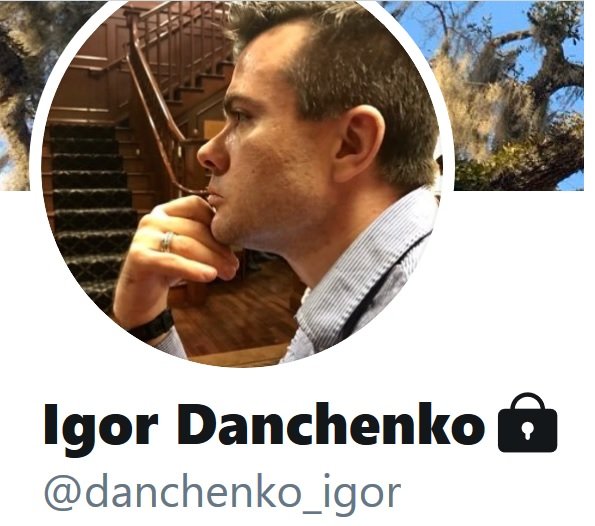 The trial against Danchenko is set to begin in October.

Recall, Steele’s main source, Igor Danchenko was arrested by the FBI in November 2021 on five counts of making false statements to the feds.

TRENDING: Prosecutors Identify Psychotic Police Captain Who Beat the Hell Out of Woman with Metal Baton Nearly to Death and Bashed Her in the Face on Jan. 6th

Danchenko was American-based not Russian-based.

Danchenko is the one individual those looking into the Trump – Russia collusion fraud wanted to identify – the PSS – the individual who was behind the material amount of Steele dossier lies. At least two sources on the Internet had come to this conclusion by Sunday night.

On Friday the Danchenko lawyers filed a motion to dismiss the case against their client.

Buried inside the filing are several statements that are absolutely devastating for the Stasi-FBI.

It’s difficult to overstate how bad this footnote from Danchenko’s latest filing is for the FBI. On top of that, Danchenko gave them emails that proved that the entire dossier was a hoax. That was in Jan 2017. Before Flynn was fired. Before Comey went to Congress. Before Mueller. pic.twitter.com/qIWft2km8I

According to his attorneys, Danchenko told the FBI that the entire Steele Dossier was a hoax back in January 2017.

They knew all of this was fake back in January 2017.

These emails are included in Danchenko’s latest filing.

Total corruption the hoax Russian investigation wasn’t shut down the day of this interview. Even Danchenko’s lawyers say the FBI was going to keep it going no matter what they were told. https://t.co/4EfsDmRIQ8 pic.twitter.com/nxdoPGKbOD

Here is the full copy of Friday’s filing.

Igor Danchenko Filing to Dismiss on September 2, 2022 by Jim Hoft on Scribd

These are the emails. They prove that Danchenko’s timeline to the FBI was screwed up, that Danchenko never talked to @SergeiMillian and that Sergei was set up.

Sergei had NOTHING to do with the dossier and the FBI KNEW IT IN JAN 2017.