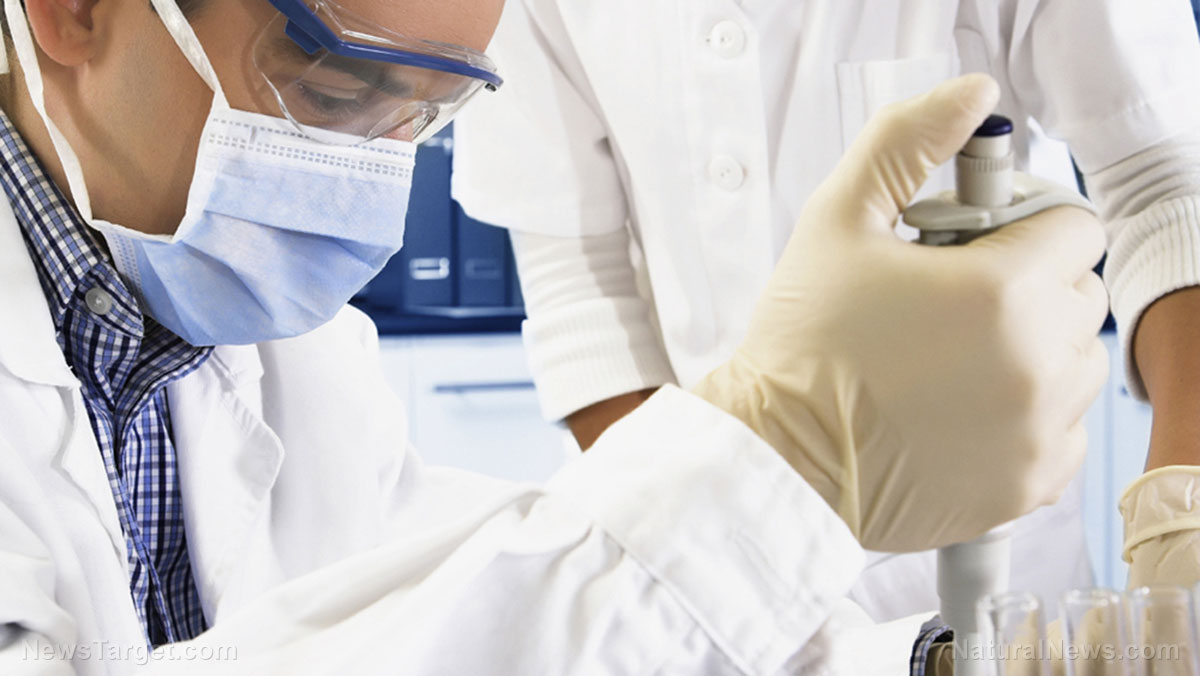 (Natural News)
An investigation revealed the shocking conditions at laboratories in the city of Wuhan. Crumbling sewers, crowded spaces and filthy animal cages were among the many discoveries unveiled in a probe of research facilities in the capital of China’s central Hubei province. The probe’s revelations, alongside a lax approach to biological safety and dismal protection for staff members, only served to bolster the theory of the Wuhan coronavirus (COVID-19) escaping from a lab.

Two researchers elaborated on the findings in a 60-page report. The paper was compiled by Walden University bacteriologist Yvette Ghannam and anonymous researcher Billy Bostickson from the DRASTIC Collective. Scientists and sleuths who are part of DRASTIC such as Bostickson sought to fill in the gaps on the origin of COVID-19.

Bostickson and Ghannam zoomed in on a number of laboratories in Wuhan for their report. They found biosafety hazards in four facilities – the Wuhan Institute of Virology (WIV), Wuhan University (WHU), Wuhan Institute of Biological Products (WIBP) and Wuhan Center for Disease Control and Prevention. Proponents of the so-called “lab leak theory” pointed to the WIV as the facility where SARS-CoV-2 originated.

According to the report, the 1,216-square meter WIV built in 1996 contained more than 3,200 cages of live animals. These included 12 cages each for both ferrets and bats, 126 cages of Japanese white rabbits and 340 cages for rats. The researchers remarked that the WIV captured animals for experimentation – as evidenced by recently released footage of live bats purportedly being kept there

The report also quoted a 2019 report that scrutinized WHU laboratories. It described rooms filled with “lots of debris,” unsegregated common and experiment areas and students not wearing lab coats. The 2019 analysis also mentioned that WHU laboratories lacked safety and chemical waste facilities. Inspectors who penned the 2019 paper ultimately remarked that the WHU labs were in a “chaotic and crowded state.”

Bostickson and Ghannam’s report also revealed that the WIBP’s sewage and drainage systems were damaged and old – “potentially contaminating local canals and creeks.” A 2019 tender from the China Testing Network, which was quoted in the report, appeared to back up the claim. It said of the WIBP lab: “Some of the equipment and facilities are old, and the instrumentation and control functions … have been damaged, which has greatly affected the normal operation.”

According to Bostickson and Ghannam, the three labs with safety issues “are considered potential sources for accidental leaks, whether within the laboratory or during field sampling expeditions.” They said in the report: “At least three laboratories were actively involved in studies of bat coronaviruses and/or bat sampling activities without the use of proper [personal protective equipment] in the years leading up to the COVID-19 pandemic.” (Related: Video reveals Wuhan laboratory kept bats despite claiming it did not.)

DRASTIC data analyst Gilles Demaneuf meanwhile told The Sun that the WIV is a “good contender” for the source of the lab leak. However, he remarked that other labs in Wuhan could also be possible candidates. “DRASTIC never only focused on WIV. [We] started by reviewing all labs involved in bat coronavirus research, including the [WIBP] next door,” Demaneuf said.

But Rutgers University professor Richard Ebright posited that the pathogen responsible for COVID-19 did come from WIV, based on its poor biosecurity protocols. He said WIV staff wore only gloves as protection, and sometimes conducted experiments without them. “[That] would pose a high risk of infection of field collection, field survey or laboratory staff upon contact with a virus having the transmission properties of SARS-CoV-2,” Ebright said.

The professor also pointed out China’s refusal to allow World Health Organization investigators full access to the Wuhan labs as suspicious. “The actions of China and the [WIV], over the last 18 months, have matched the actions of a nation and institution seeking to hide capability.” (Related: No surprise: WHO kowtows to communist China, announces the virus didn’t come from the Wuhan lab.)

Bostickson meanwhile told The Sun that while their report provides more circumstantial evidence of a lab leak, it showed “nothing concrete.” He called for more whistleblowers to come out, more internal documents to be revealed and more individuals to be summoned and questioned. Responding to a question whether a lab leak could have been accidental or intentional, Bostickson said: “I don’t think [it was] deliberate, but you never know.”

Pandemic.news has more stories about the WIV and other labs in Wuhan, the ground zero of COVID-19.