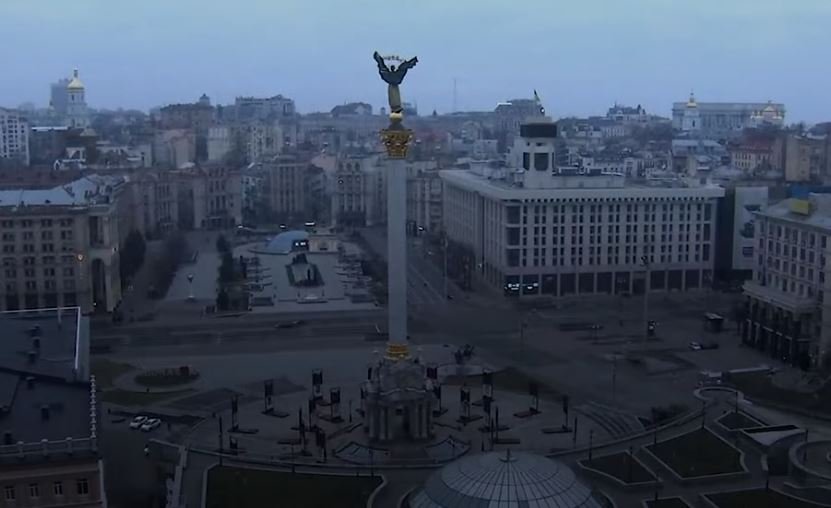 The Polish government, fearing that the war in neighboring Ukraine could lead to a nuclear event, is giving out iodine tablets to be ready for the worst.

Two varieties of nuclear contamination are feared. One is from an explosion at a Ukrainian nuclear power plant and the other through Russian leader Vladimir Putin’s threat that nuclear weapons could be used in the invasion that began seven months ago.

As part of its national preparedness, Poland is giving regional fire departments iodine tablets for later possible distribution, according to Reuters. Iodine is considered a preventive measure against some forms of radiation exposure.

“After the media reports about battles near the Zaporizhzhia nuclear power plant we decided… ahead of time to take protective action to distribute iodine,” deputy interior minister Blazej Pobozy said.

“I would like to reassure all citizens that these are routine, pre-emptive actions that are to protect us in the event of a situation which… I hope will not happen,” he said.

The Ukrainian nuclear power plant of Zaporizhzhia has come under fire multiple times during the war.

Russia has since targeted a nuclear power plant in southern Ukraine, according to NPR.
On Monday, a missile hit about 300 yards from the Pivdennoukrainsk nuclear plant, also called the South Ukraine Nuclear Power Plant, according to its operator, Energoatom.

“It’s a very, very dangerous and illegal act to be targeting a nuclear station,” Lewis said. “Only the generals will know the intent, but there’s clearly a pattern.”

“What they seem to be doing each time is to try to cut off the power to the reactor,” she said. “It’s a very clumsy way to do it, because how accurate are these missiles?”

“Look, maybe yesterday it was bluff. Now, it could be a reality. Let’s look, what is a contemporary use of nuclear weapons or nuclear blackmail? He targeted and occupied our nuclear power plant and the city of Enerhodar. This nuclear station has six blocks,” Zelenskyy said on the CBS show “Face the Nation,” according to CBS.

He noted that the southern nuclear power plant “lost all the windows and doors” after the last attack.

“So, he wants to scare the whole world. These are the first steps of his nuclear blackmail. I don’t think he’s bluffing. I think the world is deterring it and containing this threat. We need to keep putting pressure on him and not allow him to continue,” Zelenskyy said.

“If Russia crosses this line there will be catastrophic consequences for Russia,” the United States will respond decisively, he said, without publicly saying what was actually said to Russian officials.

“Russia understands very well what the United States would do in response to the use of nuclear weapons in Ukraine because we have spelled it out for them, and I will leave it at that today,” he said.