Is the Georgia Audit a Big Deal or Not? 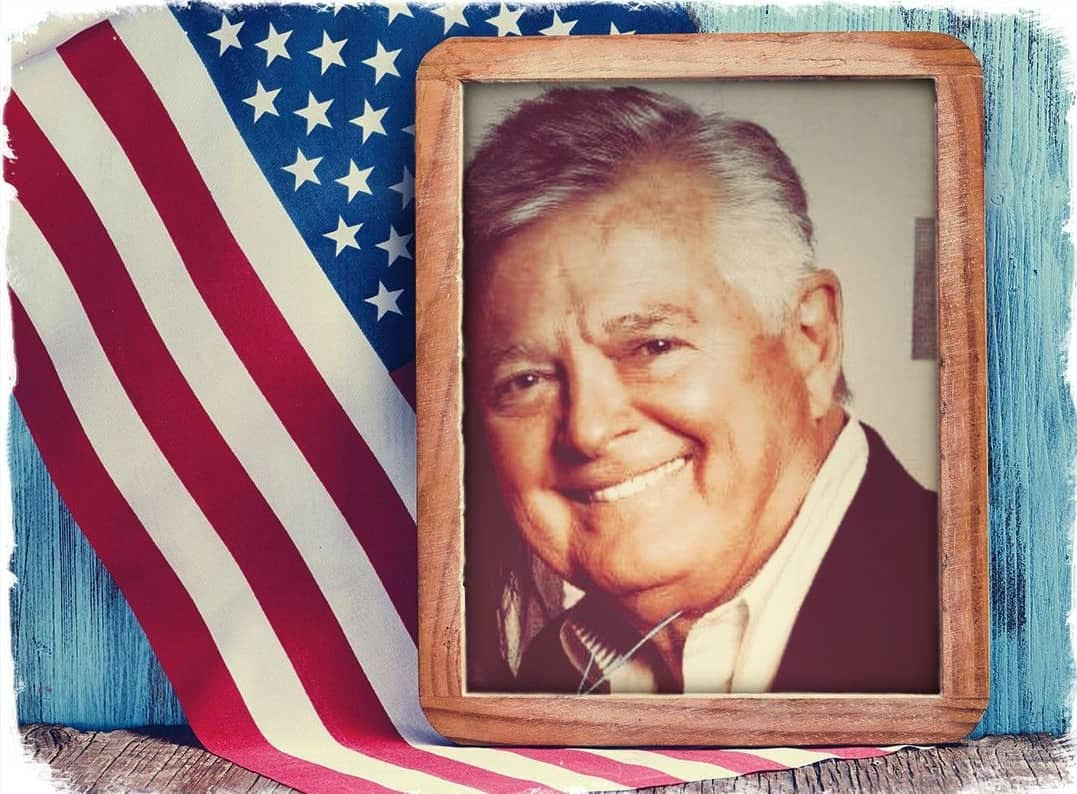 Is the Georgia Audit a Big Deal or Not?

COMMON SENSE: People have asked me about the audit that has been ordered by the court for about 141,000 questionable mail-in ballots in Georgia. Folks want to know if this is much-ado about nothing or if this has teeth. The short answer is this audit definitely has teeth.

It’s the whole enchilada, not only in the 2020 Presidential Election but also for the U.S. Senate race between David Perdue and Jon Ossoff. The results of this forensic audit, which is far more than a recount, will affect Georgia’s sixteen electoral votes but that’s not all. If Perdue beat Ossoff in November, which he may well have, it can legitimately flip the control of the Senate as well. Wouldn’t that be great.

The contention is that there are between 20,000-and-30,000 ballots that have either been fraudulently entered or counted more than once. This is the issue the audit will address. The number of envelopes must match the number of mail-in ballots entered. If it doesn’t, whatever number of envelopes that is short is the number of fraudulent votes that have been counted. In one batch that has already been counted, it has been discovered that there is a 21% error rate. This equates to about 30,000 votes, nearly all for Biden, that must be tossed out. This alone would make Trump the victor in Georgia.

But that’s not all. The paper used for the ballots must also match the actual paper of the ballots. False paper means a false ballot. Plus, the ballots must be folded. If they haven’t been, which a significant number weren’t, then there could be no way for them to have been mailed in the envelopes provided. This means those ballots were also fraudulent

You might ask or think: “So what? There’s no way this will change anything.”

That’s not necessarily so. If we are right, if it is determined that Trump won the state of Georgia, like I have consistently and steadfastly maintained, when added to what is being discovered in Arizona and what is yet to be discovered in Wisconsin, New Hampshire, Michigan and Pennsylvania, we will have a tsunami of evidence about voter fraud that is irrefutable. If this is the case, and I feel certain that it is, then the legitimacy of Joe Biden’s nightmare administration will be challenged.

Whether you agree with what we have been doing or not, we have done everything ethically and legally, being fully compliant with the law, even when those who should be demanding integrity have done everything in their power to squelch or dismiss our legitimate questions. Georgia and Arizona are just the beginning. We’re getting to the truth and nothing can stop us, including bitter RINOs who are just as corrupt as the Democrats. We’re not going away. In fact, we’ve just begun.