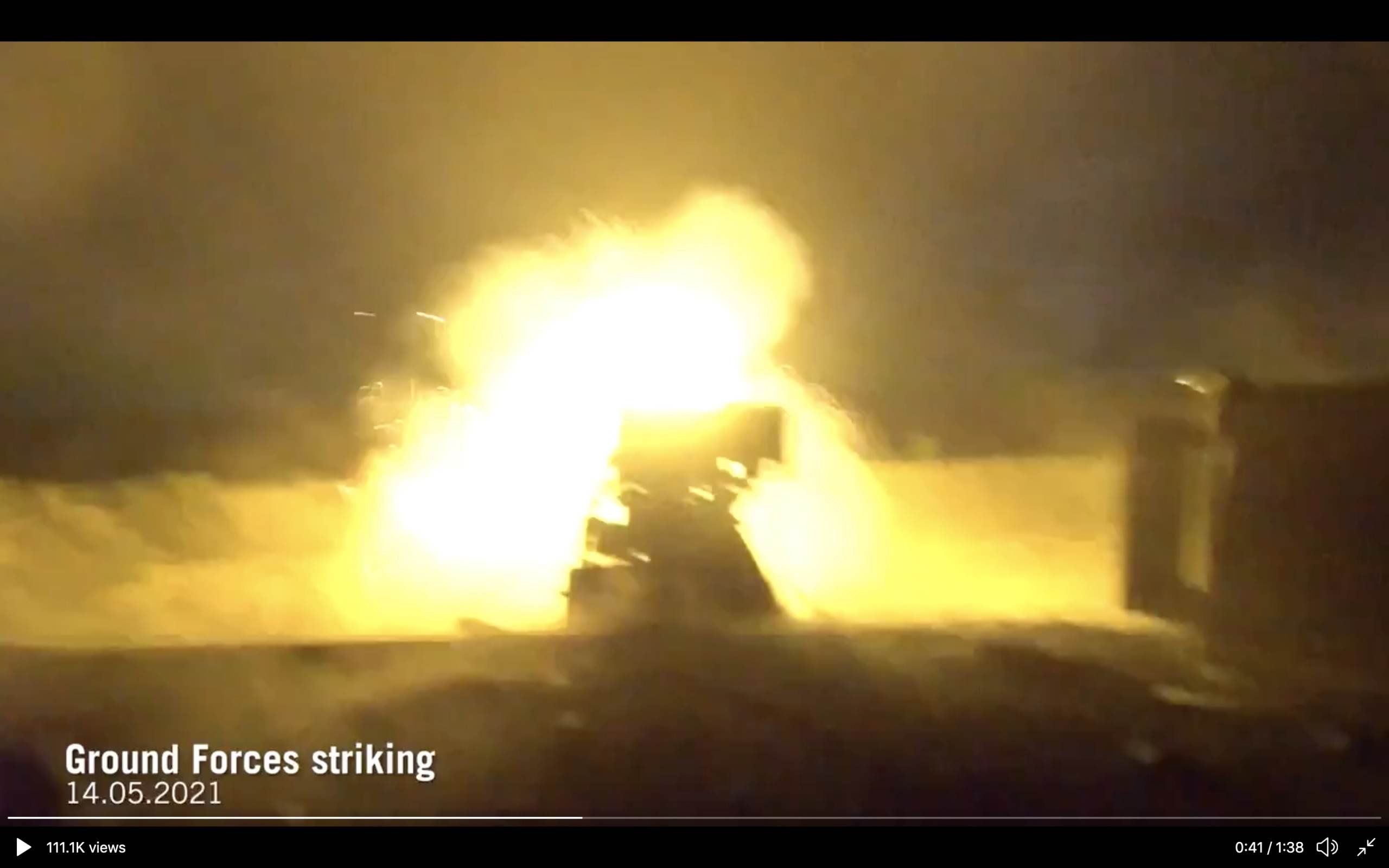 The Israeli Defense Force (IDF) may have tricked Hamas terrorists via Twitter and lured them into a deadly trap on Thursday night, Israel National News reports. If true, it may be the greatest Twitter troll since Trump brought peace to the Korean peninsula by calling Kim Jong Un “rocketman”.

“IDF air and ground troops are currently attacking in the Gaza Strip”, the IDF posted on their official account shortly after midnight Friday morning local time.

IDF air and ground troops are currently attacking in the Gaza Strip.

Mainstream media eagerly picked up the sensational report without bothering to verify it, including the Washington Post, New York Times and AFP. During the day Thursday, IDF sources and Israeli prime minister Benjamin Netanyahu also raised the possibility of a ground assault on Gaza.

On Thurday, the IDF deployed infantry, artillery, and tanks on the Gaza border, leading Hamas believed that Israel was about to begin a ground invasion. As a result, Hamas sent its fighters into its underground tunnel system beneath Gaza City, Israel National News reports:

“On Thursday night, the IDF brought in 160 aircraft and dropped 450 bombs containing over 80 tons of explosives, hitting 150 terror targets in 35 minutes. Hamas’ underground city was hit with enormous force, and the IDF collapsed the terror tunnel system, on the heads of the terrorists hiding in the tunnels. During the attack, many kilometers of terror tunnels were destroyed. As of now, neither Israel nor Hamas is clear on the exact scope of the damage, but according to estimates, a large number of terrorists were buried in the sands beneath Gaza.”

If the reports are true, it may be one of the greatest feats of military deception since the Six Day’s War, when extensive counterintelligence and misdirection led to Israel’s conquering Sinai, East Jerusalem, Judea and Samaria in under a week.

Pat Condell on the Hypocrisy of the Left over Gaza: