Joe Biden’s America: People Turning Off Their Heat as Prices Skyrocket, ‘Like Living in an Igloo’ 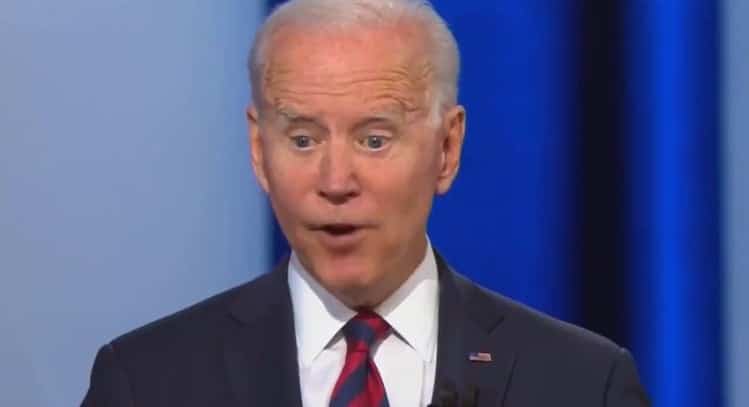 People in the Northeast are turning off their heat because they cannot afford the skyrocketing energy prices.

One resident is trying to stretch her oil ration by keeping the heat down in her home.

“It’s miserable,” the woman told CNN. “It’s like living in an igloo.”

Other residents in the Northeast say they have to choose between food and heating their homes.

One elder, retired Philly resident said he will keep his house at 50 to 55 and won’t turn the heat on until his “teeth chatter” in an effort to ration his oil because filling his tank costs $1,500.

As the first frigid weather of autumn chills the Northeast, many people are faced with a tough decision: deal with the surging costs of heating their homes or live without it.

Home heating prices are skyrocketing yet again this winter, up 18% nationwide on top of last year’s 17% spike, according to the National Energy Assistance Directors Association (NEADA).

Charmaine Johnson works in the call center at Philadelphia’s Heater Hotline, part of a non-profit that assists low-income families with their heating systems and bills. Johnson, 63, can relate to the concerns she’s hearing all day. She, too, is struggling to afford her heating bills.

With help from her son, Johnson just paid more than $1,000 to fill part of her oil tank, which she hopes will last her most of the winter.

Johnson says she doesn’t qualify for government assistance with her heating bills. As inflation also pushes up her food budget and other expenses, she is bundling up and keeping the heat turned down, hoping to stretch that oil for as long as possible.

It’s turning out to be a brutal winter in Buffalo, New York – and it’s not even winter yet!

Buffalo got more than 6 feet of snow this weekend (global warming) and temperatures are expected to remain in the 20s for the next few days.