Journalist claims White House is empty, ‘lights out,’ there is ‘zero activity’ 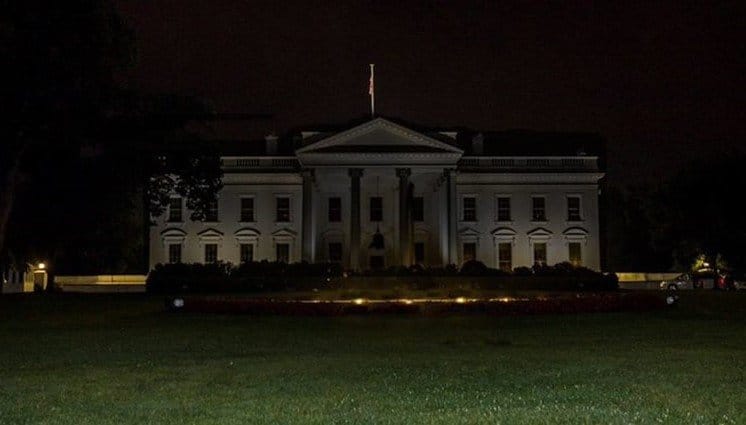 Journalist claims White House is empty, ‘lights out,’ there is ‘zero activity’

A citizen journalist in the District of Columbia appeared on The Shepard Ambellas Show on Thursday where he said the White House looks like a ghost town.

TRUTH LIVES on at https://sgtreport.tv/

Richard Potcner, also known as @DPotcner on Twitter and Telegram, said that the U.S. Capitol is heavily guarded and said that the troops appear to be in good spirits but claims the White House and other buildings may be empty.

“It reminds me of the hospitals,” he explained. “All of D.C. is basically abandoned basically.”

Richard has visited over 100 hospitals in the U.S. since the start of the COVID-19 pandemic capturing his visits on video.

The citizen journalist has managed to document that patient volume in hospitals remains low.

— Someone noted that this is normal behavior for the whitehouse to go dark… Can we find any time lapses of while Trump or Obama was in the white house?