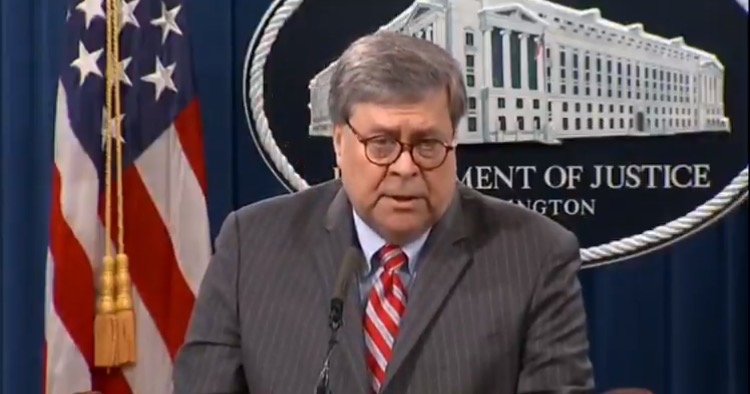 According to the New York Times, the DOJ under Trump subpoenaed Apple for data from Democrat House Intelligence committee members and aides in their hunt for leakers.

The records were seized in 2017 and 2018 but prosecutors were unable to tie anyone to leaks.

Speaker Pelosi on Thursday called for an investigation and said the data seizure is an “egregious assault on our democracy waged by the former president.”

This is rich coming from Democrats who used the might of the FBI and CIA to illegally spy on President Trump.

Schumer and Durbin said the Trump-era Attorneys General “must testify before the Senate Judiciary Committee” and are subject to a subpoena if they refuse, the AP reported.