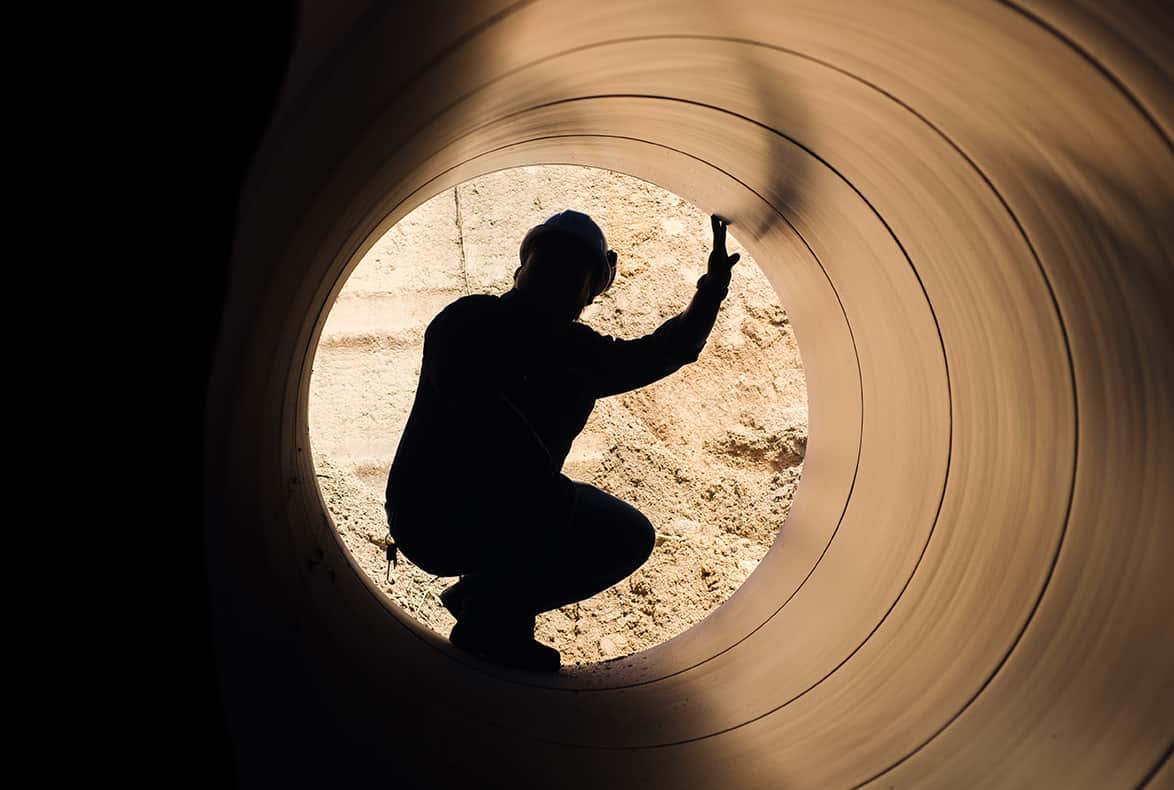 (Natural News) Wuhan coronavirus vaccines are not the only thing causing adverse effects these days. It seems that some of the first moves by President Joe Biden are causing them as well.

Among them, Biden’s decision to cancel the permit for the Keystone XL pipeline has led to the loss of a lot of jobs. A general manager working on the pipeline said in a briefing that “hundreds of guys” have already been laid off in Wisconsin following the President’s executive order.

Many more are expected to lose their job and the steady income that goes with it.

Biden signed the executive order halting the construction of the pipeline on his first day in office. The pipeline was meant to transport Canadian crude oil to the United States. In doing so, he fulfilled a campaign promise to rescind the permit that was given by his predecessor. (Related: Biden gets right to work dismantling the Trump legacy using executive orders to destroy the economy, reopen borders and make America weak again.)

A death sentence for jobs

The signing of the executive order felt like a death sentence to an estimated 11,000 jobs, including 8,000 union jobs, the project would have sustained in 2021.

Neal Crabtree, a 46-year-old welding foreman who began working on pipeline construction as an apprentice in 1997, was among the first to be laid off following the order. He and his team were in Nebraska working on a pump station for Keystone XL when the cross-border permits for the pipeline were canceled.

In a Facebook post, he admitted to breaking down and crying in his truck after hearing the news. He wrote that he felt a sick feeling in his stomach and an aching in his heart.

His dismay was still evident when he was interviewed by Fox News.

“This is not a time to be making political statements. We need to be finding ways to put more Americans back to work, not the other way around,” said Crabtree.

“Just like the rest of the country, COVID hurt us bad. We had a lot of projects canceled. We’ve got guys that haven’t worked in months, and in some cases years, and to have a project of this magnitude canceled, it’s going to hurt a lot of people, a lot of families, a lot of communities.”

He also criticized some Democratic politicians who said workers impacted by the administration’s fossil fuel policy can find jobs in other growing industries.

“You spend a lifetime fine-tuning your skills and if you go start another job you’re starting at the bottom,” Crabtree said. “I doubt that these politicians would like it if someone told them to go start over and find a different job. They’re killing the jobs that are here and selling a fairy tale of jobs that aren’t.”

“You can’t just flip a switch and go from fossil fuels to renewable energy,” he said. “If they want to start developing that infrastructure, they can. But you can’t just get rid of us at the same time.”

Permit cancellation does nothing to reduce emissions

While the new administration’s aggressive approach to “fight climate change” was applauded by the environmental movement and climate change activists, many others called the move a disappointment.

Canadian Prime Minister Justin Trudeau was one of those disappointed. He emphasized the importance of the bilateral relations between Canada and the U.S., as well as their mutual concerns over economic and energy security.

The Biden administration said the Keystone XL pipeline permit was not consistent with the administration’s economic and climate imperatives. It also insisted that the cancellation is just one of its first steps to address the climate crisis.

But Elmira Aliakbari, associate director of natural resource studies at the Fraser Institute, said the move will do virtually nothing to reduce emissions.

“This cancellation will do little or nothing for the environment because it doesn’t lessen U.S. oil dependency. It is likely that U.S. refineries in the Gulf Coast will increase their reliance on other countries such as Venezuela and Russia for oil imports,” she explained while noting that the cancellation will have considerable economic consequences. It would also be logical to assume that shipping in foreign oil actually makes even more emissions, in order to get it here.

One of Crabtree’s main points in the interview with Fox News reinforced Aliakbari’s. “I can’t understand how the pipeline industry has become the villains,” he said. “The American public doesn’t understand that by not building this pipeline, it’s not going to keep the oil from getting to the market. It’s already coming.”

Follow JoeBiden.news for more news on the moves being made by the Biden administration.