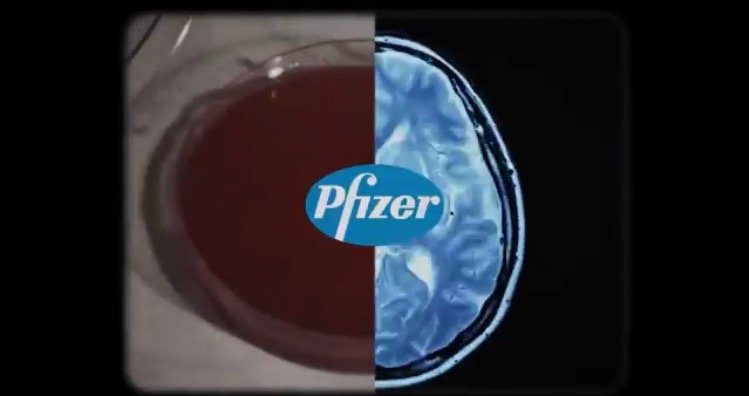 Pfizer used its power to “shift risk and maximize profits” according to leaked, unredacted contracts obtained by Public Citizen, a consumer advocacy group.

Pfizer has been accused of bullying and shaking down governments during Covid vaccine negotiations – much of their wheeling and dealing has been done in secret.

New contracts reveal Pfizer took a hard line in push for profits with the least amount of exposure and risk.

TRENDING: Wow! President Trump Releases Statement on Colin Powell – Does Not Hold Back

Sharon Castillo, a spokeswoman for Pfizer, said that confidentiality clauses were “standard in commercial contracts” and “intended to help build trust between the parties, as well as protect the confidential commercial information exchanged during negotiations and included in final contracts.”

Joe Biden and many Democrat officials have imposed Covid vaccine mandates because of Pfizer’s demands and secret contract negotiations – and as a result, Americans are losing their jobs.

Public Citizen found common themes across contracts, including not only secrecy but also language to block donations of Pfizer doses. Disputes are settled in secret arbitration courts, with Pfizer able to change the terms of key decisions, including delivery dates, and demand public assets as collateral.

Experts who reviewed the terms of contracts with foreign governments suggested that some demands were extreme. In contracts reached with Brazil, Chile, Colombia and the Dominican Republic, those states forfeited “immunity against precautionary seizure of any of [their] assets.”

“It’s almost as if the company would ask the United States to put the Grand Canyon as collateral,” said Lawrence Gostin, a professor of public health law at Georgetown University.

The company rejected that logic. “Pfizer has not interfered and has absolutely no intention of interfering with any country’s diplomatic, military, or culturally significant assets,” Castillo said. “To suggest anything to the contrary is irresponsible and misleading.”

Some contract demands appear to have slowed vaccine rollouts in countries. At least two countries walked away from negotiations and publicly criticized the company’s demands. However, both later reached agreements with Pfizer.

In contracts with Brazil, Chile, Colombia, the Dominican Republic and Peru, governments were required to sign a document that says each “expressly and irrevocably waives any right of immunity which either it or its assets may have or acquire in the future.” The first four also were required to waive immunity against “precautionary” seizure of their assets.

Public Citizen found contracts that required governments “‘to indemnify, defend and hold harmless Pfizer’ from and against any and all suits, claims, actions, demands, damages, costs and expenses related to vaccine intellectual property.”