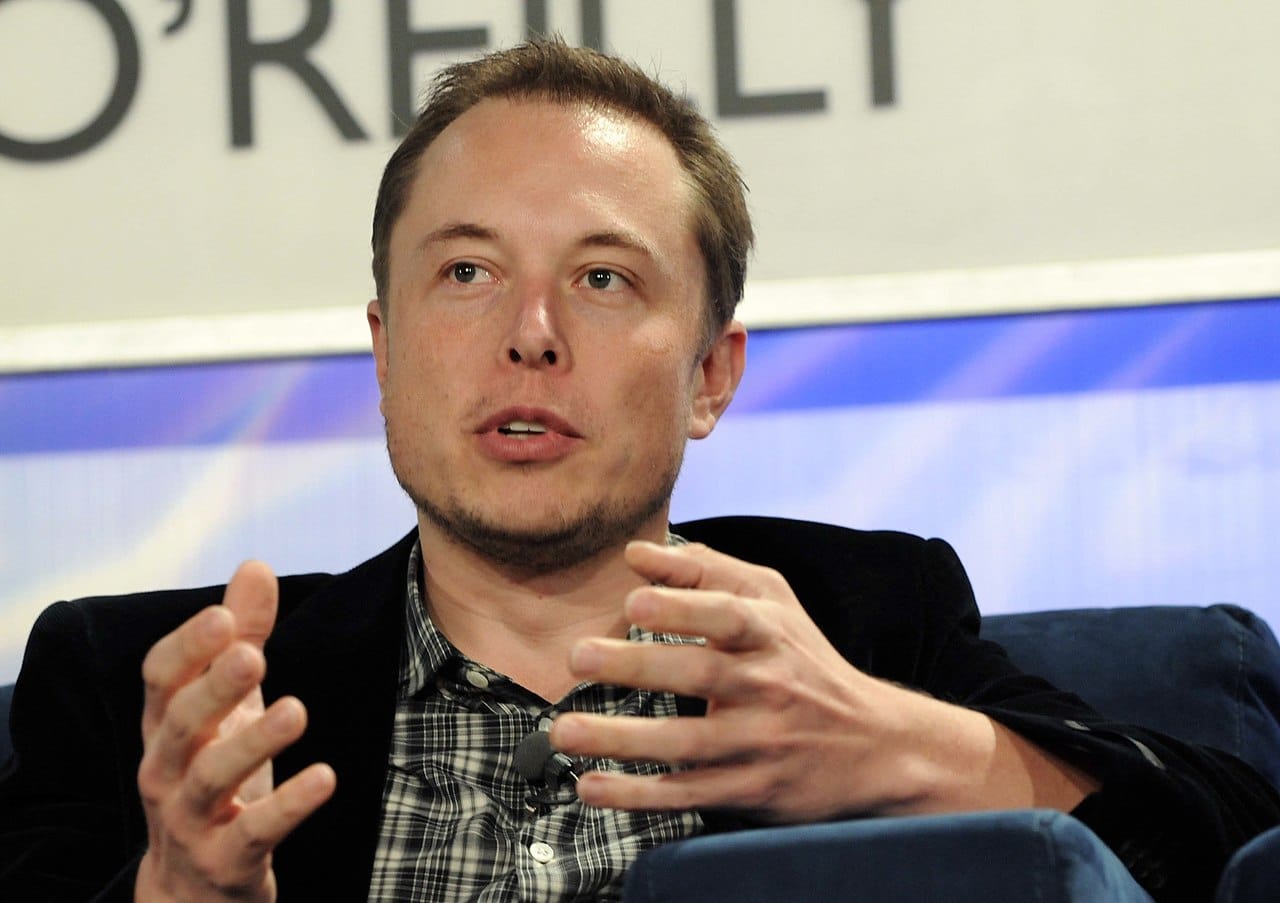 (Natural News)
As you might expect, the news about billionaire Tesla icon Elon Musk taking over Twitter has the left-wing media riled up over the implications of this move for free speech.

Up until now, Twitter has remained a bastion of far-left political correctness, with no “controversial” conservative speech allowed. Conservative commentators and even the former president have been banned from the social media platform for violating its dubious “community standards,” which only ever seem to apply to conservatives.

Musk has suggested that he will change this to allow free speech on both sides of the political aisle, which triggered Politico Magazine editor Garrett M. Gradd, NBC News reporter Ben Collins, NPR editor Neela Banerjee, BBC journalist Dickens Olewe, and many others.

“Be afraid, be actually afraid,” whined Graff as he nearly hyperventilated over the thought of Musk running things (Related: Elon Musk claims that up to 90 percent of Twitter “users” are actually non-human bots).

“Yes, I do think this site can and will change pretty dramatically if Musk gets full control over it,” tweeted Collins in a tizzy, warning that opening up free speech on the platform “could actually affect midterms.”

Banerjee retweeted Collins’ tweet, adding that there are “broader implications for the rest of us” if Musk takes over the platform.

“Guardrails will be dropped, misinfo & conspiracy theories will thrive,” complained Olewe. “No functional alternatives available, this is it: complete destruction of the global public square. Been nice y’all.”

Then we have PoliticusUSA head Sarah Reese Jones, who believes that Musk’s takeover of Twitter will somehow lead to users on the left being censored.

“Before 2020, Facebook de-platformed progressives, then it came to mainstream media and elevated only radicalized conservatives. Cut to 2022, we know Elon Musk plans to do the same with Twitter. We know how damaging it will be. Tech giants pose an ongoing threat to western democracy.”

Euronews correspondent Shona Murray took a more end of the world approach with the news, claiming that “The end of Twitter as we know it is nigh.”

Many would argue this is a good thing right now as Twitter is just a left-wing echo chamber where the First Amendment has no place.

Remember that Twitter CEO Parag Agrawal does not even believe in free speech rights. Where he comes from, there is no First Amendment, so naturally, he does not respect it on his social media platform.

In a statement, Agrawal actually said his company is “not to be bound by the First Amendment.” Instead, it regulates speech as “reflective of things that we believe lead to a healthier public conversation,” meaning only left-wing speech is allowed.

Agrawal added that Twitter’s goal is to “focus less on thinking about free speech” because “speech is easy on the internet.”

“Most people can speak,” he explained. “Where our role is particularly emphasized is who can be heard.”

In other words, there is no equity or equality when it comes to free speech rights on Twitter. Only certain voices are allowed to be heard at the exclusion of others because not all people are equal, according to Agrawal.

“Next on Elon’s agenda should be ceasing all of his business arrangements with the Chinese Communist Party, which censors, imprisons, tortures, enslaves, and murders many of its own people,” wrote a commenter about the news.

“No one media outlet should approach the power of a monopoly,” added another about how many competing outlets are good for free speech.

Want to keep up with the latest news about the social media wars? Check out Technocrats.news.