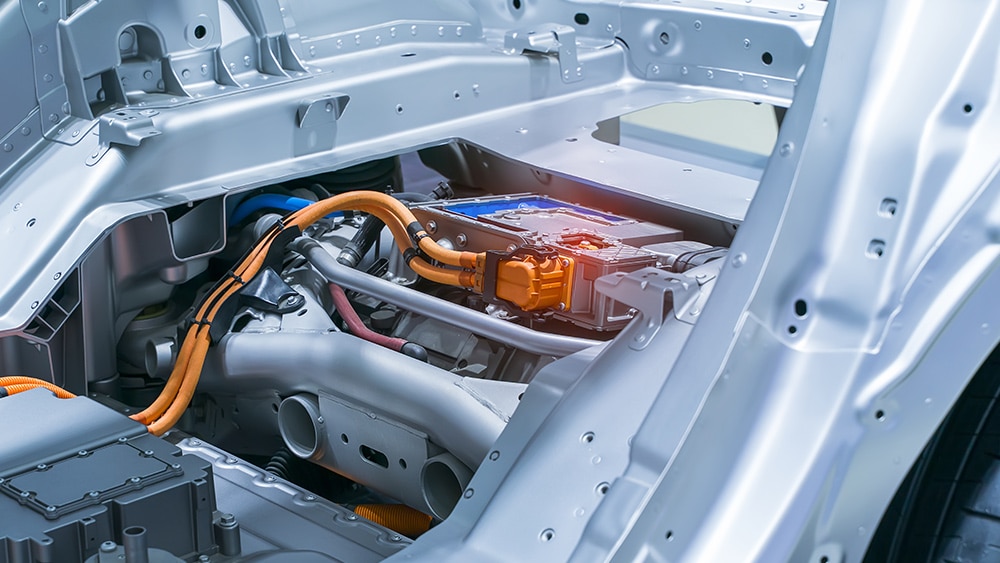 (Natural News)
The processes required to extract lithium from the earth in order to turn it into “green” batteries for electric vehicles (EVs), electric bicycles (e-bikes), mobile phones, computers and more are highly toxic, believe it or not.

The issue rarely gets attention because devices that use batteries, we are told, are “cleaner” than those that use gasoline or diesel because they do not emit visible pollution during use. What the greenies never seem to talk about, though, is what it takes to produce “emission-free” batteries in the first place.

It turns out that the mining and processing of just one ton of lithium consumes an astounding eight million liters, or 500,000 gallons, of water. Ironically enough, the process is similar to hydraulic fracking, a process used to extract natural gas, which the greenies hate because it involves a fossil fuel.

In order to extract lithium, miners have to drill holes in salt flats, oftentimes in otherwise pristine areas of the world that are rich in minerals. This includes mountainous regions of the Andes in South America, and in the wild regions of Western Australia.

The holes dug by miners pump out salty, mineral-rich brine that then undergoes all sorts of processing. Again, lots and lots of water is necessary to do this, and in some areas of the world, for example Chile’s Salar de Atacama, a majority of the region’s water supplies are consumed. (Related: The European Commission [EC] wants to declare lithium is “toxic” in order to scam higher prices for it across the supply chain.)

Teslas and other EVs containing lithium pollute the environment not just once, but twice

The removal of all this water ends up destroying water tables needed for drinking water and irrigation. And, sadly, the majority of lithium deposits at least in South America are located in already very-dry areas with minimal water supplies as it is.

If just water was used to extract all that lithium, then one might argue that the price of all that water loss is worth paying to avoid contaminating the environment with fossil fuels. But the reality is that chemicals are also released during lithium mining, leaving behind a plethora of toxicity for the environment.

“These excavation sites release dangerous chemicals including arsenic into the surrounding groundwater and are incredibly resource-intensive, releasing 15,000 kilograms (kg) of carbon dioxide emissions per one ton of lithium extracted – not quite as environmentally friendly as we’d like to see,” one report explains, adding that China, another top extractor of lithium, is now highly polluted because of it.

“In May 2016, dead fish were found in the waters of the Liqi River, where a toxic chemical leaked from the Ganzizhou Rongda lithium mine. Cow and yak carcasses were also found floating downstream, dead from drinking contaminated water.”

The average electric vehicle (EV), according to figures from the United States Department of Energy, contains about 8 kg of lithium. The average Tesla EV contains even more, clocking in at around 12 kg of lithium.

Once used up, dead lithium battery packs from these EVs make another go-round of environmental pollution, contaminating groundwater supplies wherever they end up getting dumped.

Australia is said to be the world’s number-one lithium producer, followed (not necessarily in consecutive order) by Chile, China, Argentina, Brazil, Zimbabwe, Portugal and the United States.

“The isolated locations can be home to endangered flora, like the rare desert wildflower Tiehm’s buckwheat in the Silver Peak, Nevada.”

To learn more about the scam known as “green” energy, check out GreenTyranny.news.