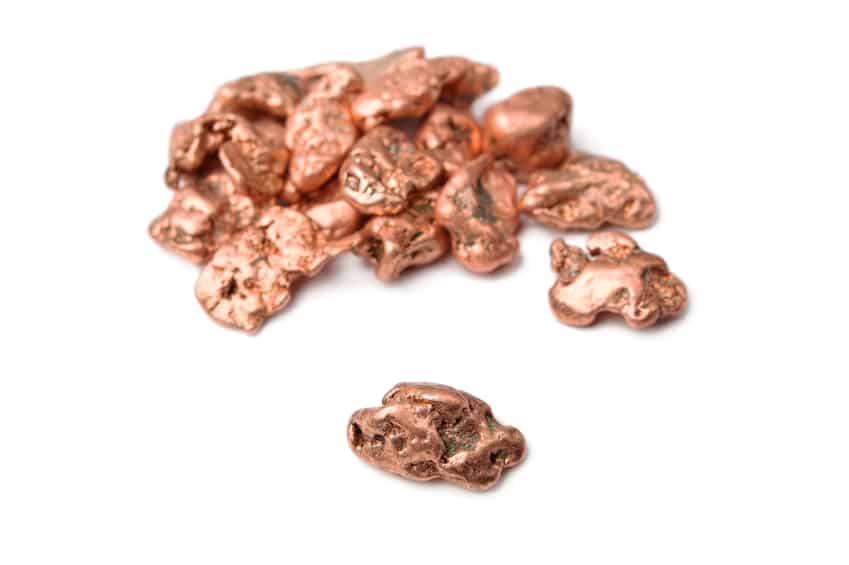 (Natural News)
One of China’s most influential commodities traders has recently asked for government and financial institutions’ help after liquidity issues hit him hard. He Jinbi, founder and chairman of Xi’an Maike Metals International Ltd., is now suffering a liquidity crisis, and his empire is under threat.

The company handles a million tons of copper a year, amounting to a quarter of China’s refined copper imports. It is the largest player in the most important global trade route for the metal and a major trader on the London Metal Exchange.

He said the problems are only temporary and affected only a small part of the business – 10,000-20,000 tons of refined copper supply over annual imports of over one million tons – but his trading counterparties and creditors are being cautious.

Some Chinese domestic traders have suspended incoming deals, while one of its longest-standing lenders, ICBC Standard Bank Plc, was concerned enough that it moved some copper out of China.

Beijing’s restrictive Wuhan coronavirus (COVID-19) policies have greatly impacted the copper price, and the firm has been asking for support from the government and state banks. A Maike official told Reuters that lockdowns in the cities of Shanghai and Xi’an had affected the upstream and downstream businesses, halting deliveries and transport as well as delaying the release of some financial documents.

Even if the copper trading firm can secure support, industry executives speculate that Maike may struggle to maintain its dominant role in the Chinese copper market as stakeholders’ trust is slowly plummeting.

David Lilley, who started dealing with Maike in the 1990s, said: “He has skillfully ridden the dynamics of the Chinese economy, but no one was prepared for the COVID-19 lockdowns.”

Meanwhile, a spokesperson for the trading firm told Bloomberg on September 7: “Our company [Maike] has been deeply involved in the development of the commodity industry for nearly 30 years. It had maintained a steady development as witnessed by everyone. It will soon resume normal operations and continue to contribute to the development of the industry and the local economy.”

He founded Maike nearly three decades ago trading copper wires and has been the most well-known name in China’s copper industry.

According to Lilley, Maike’s slow downfall is in some ways similar to the story of modern China.

The city of Xi’an faced a monthlong lockdown in December and January and then further restrictions were imposed in April and July when the new variants of the coronavirus emerged. This certainly hurt He’s property investments, making his hotels unbooked and vacant for months. Moreover, some of the commercial tenants could no longer pay rent as a result of non-profiting businesses.

Like China’s burgeoning economy pre-pandemic, Maike was one of many companies that plunged their fortunes into the property market in the boom years. According to Dong Hao, head of the Chaos Ternary Research Institute, after the sharp turnaround in real estate last year as a result of the public health restrictions, the companies have encountered various difficulties.

As economies come swirling down, copper started to slump as well. At the same time, Maike suffered the result of growing caution among banks toward the commodity sector in China.

Lately, the company began experiencing difficulties paying for its copper purchases, and several international companies halted sales to Maike and also diverted their cargoes. Maike said banks agreed to support them, even offering extensions on existing loans, but its trading activity has largely ground to a halt as other traders grow increasingly nervous about dealing with the company. Worse, some of the biggest banks in the sector are pulling back from financing metals in China.

“For many years, traders like Maike have been quite important in the importation of copper into China – they’ve bought very consistently to keep the flow of financing going,” said Simon Collins, the CEO of digital trading platform TradeCloud. “With the property market like it is, I think the music could be stopping.”

Watch the below video that talks about China’s unending battle with COVID as cities are on lockdown amid a spike in cases.