Man who won landmark Second Amendment Case at Supreme Court gets another big win in D.C. 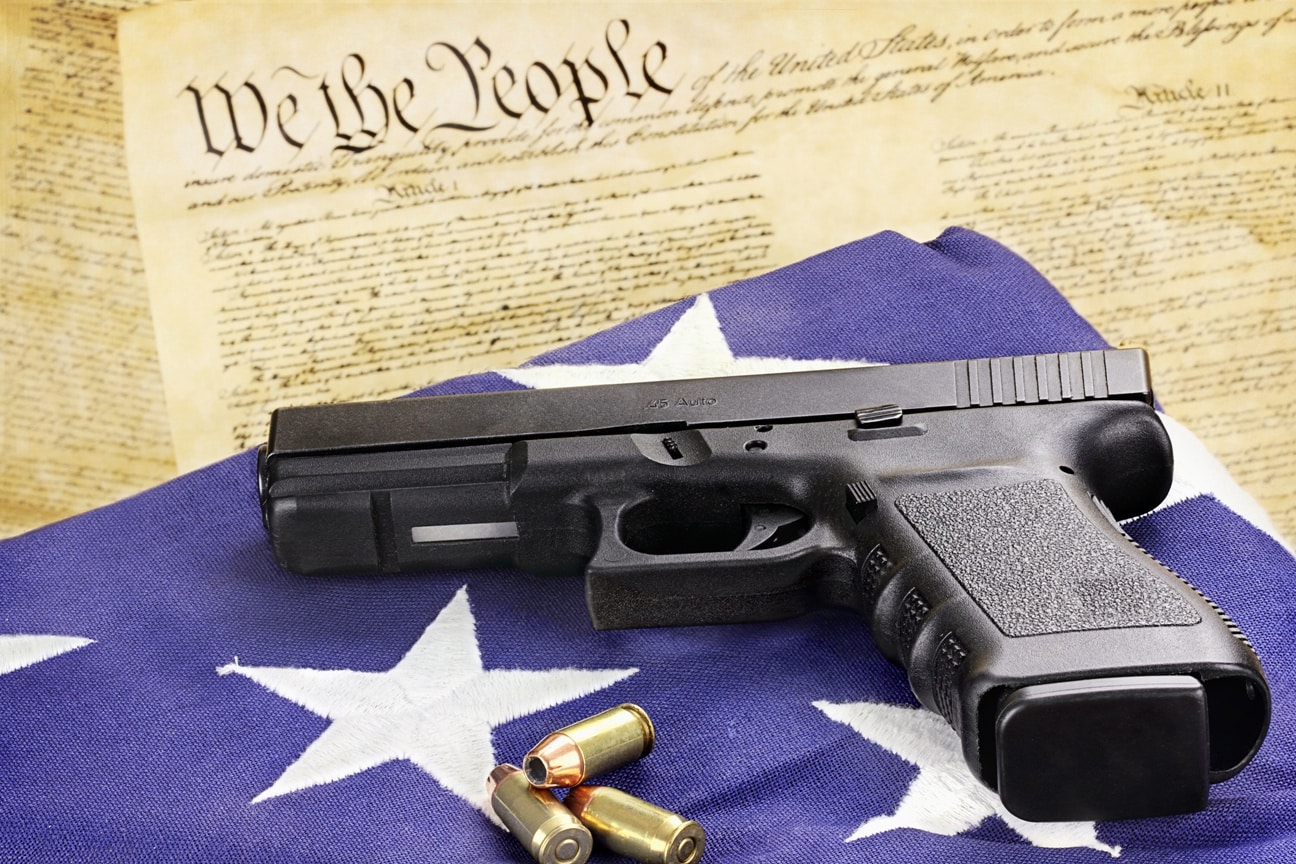 (Natural News)
The namesake of a landmark U.S. Supreme Court case upholding the contextual meaning of the Second Amendment has won another major pro-gun rights case in Washington, D.C.

“This marks the second time in under a year that the local government in the nation’s capital city has been forced to amend its gun laws after being sued by Dick Heller, a civil rights activist whose multiple lawsuits have advanced the cause of Second Amendment rights in the District of Columbia and throughout the nation,” The Epoch Times reported this week.

At issue was a regulatory limit on the amount of ammunition that a concealed carry permit holder was allowed to carry — a limit that has now been repealed.

Last week, D.C. Metropolitan Police Department Chief Robert J. Contee III filed a written notice with the U.S. District Court for the District of Columbia that the ban on carrying more than 20 rounds of ammunition had been repealed, citing an emergency basis for his decision, the Washington Examiner added.

“On review of these developments, this regulation, its enforcement history, and in consideration of other regulations that govern concealed-carry licensees, the Chief has determined that emergency rulemaking action is prudent and necessary for the immediate preservation of the welfare of District residents and to enable the District to avoid accruing liability for attorney fees in legal challenges,” Contee wrote in the legal filing.

A previous lawsuit Heller brought against the D.C. government resulted in the Supreme Court’s landmark 2008 ruling in District of Columbia v. Heller that held that the Second Amendment protects “the individual right to possess and carry weapons in case of confrontation.” Two years later, the high court ruled in McDonald v. City of Chicago that this right “is fully applicable to the States.”

Heller filed another lawsuit on June 30 arguing that the D.C. ammo limit was unconstitutional because there is no historical precedent for such limits. Also, he argued that the rule interfered with the right of a concealed carry holder to be able to properly use a firearm for self-defense during any public confrontation when his or her life is in danger.

“The legal action was one of many filed nationwide after the 6–3 ruling by the Supreme Court on June 23 in New York State Rifle and Pistol Association v. Bruen, which recognized a constitutional right to carry firearms in public for self-defense,” The Epoch Times noted. “Importantly, the ruling found that gun restrictions must be deeply rooted in American history if they are to survive constitutional scrutiny.”

And frankly, the phrase “shall not be infringed” contained within the Second Amendment is a powerful limit on any gun, firearm, or ammunition restrictions because all such rules could reasonably be defined as ‘infringements’ on a basic constitutional guarantee.

He also said the District’s gun restrictions are “arbitrary” and “irrational” and that they only serve to “ensure bad guys can prey on un-protected residents.”

The 20-round ammo limit was enacted in the 1970s. Lawyers for Heller agreed to stay the case until October, after the local ordinance changes, in order to better prepare for a settlement, The Washington Examiner reported.

However, Contee’s decision immediately removes the 20-round limit, meaning concealed permit holders can begin carrying as much ammunition as they want. However, the district’s 10-round magazine limit is still in effect.

The only way to push back on unconstitutional actions is to challenge them at a time when the courts are dominated by constitutionalists, such as those put there by Donald Trump.