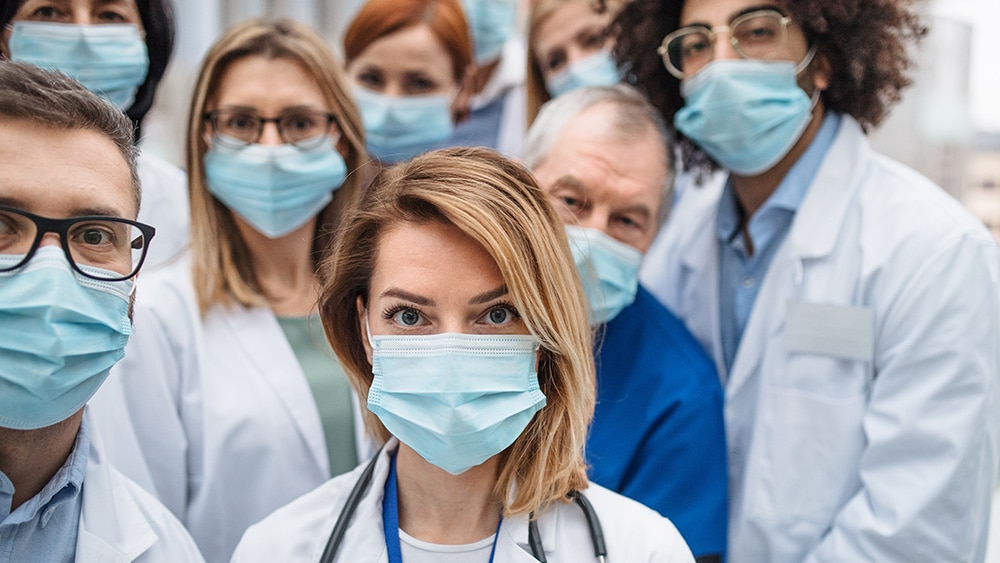 (Natural News)
Medical unions in Australia not connected with the bigger establishment are pushing back against the latest amendment to the country’s Health Practitioner Regulation National Law (HPRNL). The said amendment would empower authorities in the Land Down Under to punish doctors who “pose a risk to patients or the general public.”

In a statement to the Queensland Parliament, the Australian Medical Professionals Society (AMPS) and the Nurses’ Professional Association of Australia (NPAA) blasted the new amendment. They remarked that it includes language that is too wide, and warned about its potential to be used to suppress the “voices of experts that wish to correct health authorities.”

“The idea that noncompliance with government decrees poses an immediate risk to patient safety is dangerous to evidence-based patient care,” the two unions said. “We do not feel the explanatory notes provide any clarity regarding the risk-based approach to be used to interpret ‘public health, safety and confidence.’”

The statement also pointed out that AMPS cannot support the practice of publicly naming and shaming practitioners who pose a risk to public safety, without defining how risk is to be interpreted. It also mentioned that health professionals could suffer financial and reputational damage from an investigation. The new amendment to the HPRNL effectively enshrines this practice into law.

The new amendment – which will take effect across all states in Australia – will provide regulators extra powers to respond to “risks to public safety” and take action against people who contradict public protection laws, as stated in the bill’s explanatory notes.

Furthermore, employers will be forced to inform their applicable governing health body if any practitioner has engaged in conduct reputed to “pose a risk to patients or the public” and if the person has been penalized. These penalties involve “withdrawing or restricting the practitioner’s clinical privileges at a hospital because the employer reasonably believes the public is at risk of harm because the practitioner has significantly departed from accepted professional standards.” (Related: Medical TYRANNY: If you question vaccines in Australia, you could be thrown in prison for 10 YEARS.)

The HPRNL was employed during the Wuhan coronavirus (COVID-19) pandemic to penalize medical practitioners for rejecting government-backed lockdowns or mandates.

Amendment’s passing marks “end of medicine and death of science”

According to the the two unions, the “broad and discretionary nature” of terminology such as “public safety and confidence” is already a tool being utilized to compel health professionals to follow government mandates.

All health practitioners in the Land Down Under are administered by 15 national boards. These boards then report to and work with the Australian Health Practitioner Regulation Agency (AHPRA), which serves as the top accreditation body.

AHPRA and the boards under it made the news during the pandemic’s early days for suspending numerous health professionals who challenged government-backed restrictions, vaccine mandates and the effectiveness of the COVID-19 shots. Dr. Paul Oosterhuis is one such professional who found himself suspended in September 2021 following two “anonymous complaints” about his social media activity. The anesthetist of 30 years admitted to posting content about early COVID-19 treatments and skepticism of PCR tests and lockdowns.

In an article for Spectator Australia, AMPS Secretary Kara Thomas blasted the amendment for allowing bureaucrats to name and shame doctors. If the amendment becomes law, she warned that it will legislate national medical censorship as a means to ensure public confidence in government health services.

“If this bill passes nationally and the government becomes the single authority on all health advice, then unquestioning compliance becomes the new accepted standard of good medical practice. That is the end of medicine and the death of science,” Thomas explained. “George Orwell’s Ministry of Truth has arrived. Public confidence in politicians and their bureaucrats should never come at the expense of people’s right to full, free and unhindered access to scientific evidence and emerging data.”

Follow HealthFreedom.news for more news about the fight against medical tyranny.

Watch the video below to know more about the medical tyranny happening in Australia.

This video is from The Kokoda Kid channel on Brighteon.com.