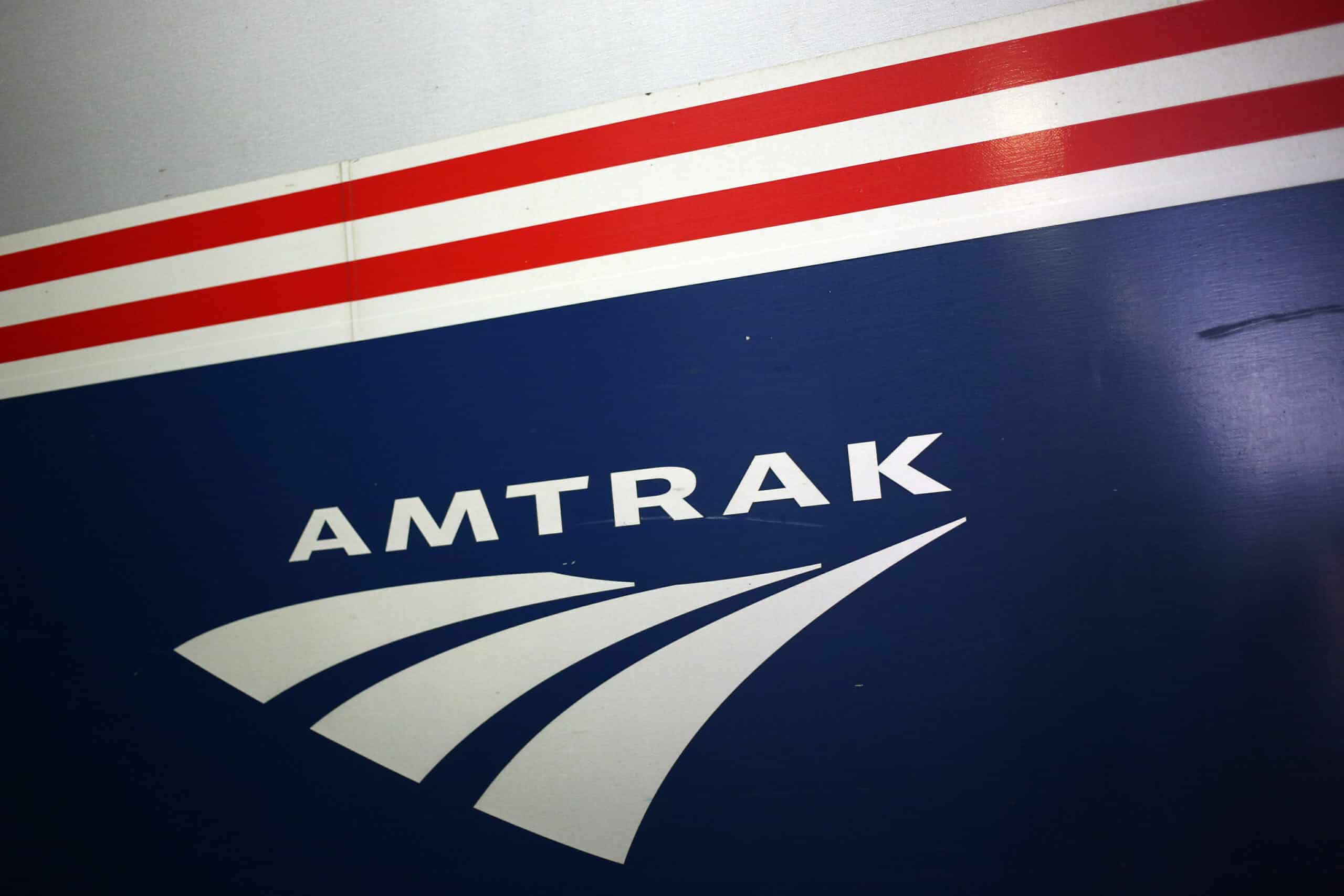 Metrolink and Amtrak have announced that they are suspending service between Los Angeles and San Diego because of the ground shifting.

The stretch of land that shifted occurred in San Clemente and had caused movement on the rail line.

Fox Business reports that “this comes after a recent ocean surge connected to Tropical Storm Kay led to high tides and waves that shifted the coastal tracks, which serve as the only viable link from San Diego to Los Angeles and the rest of the country.”

“Safety concerns to the right-of-way in San Clemente have made it necessary to suspend train service through the area,” Amtrak said in a travel advisory. “Pacific Surfliner trains will not operate between Irvine and San Diego until further notice. We are working with our partners to set up train service between Oceanside and San Diego, as well as bus connections to/from Irvine and Oceanside. We will share updates as soon as details are available.”

Amtrak said that “regular service will resume once the repairs are completed.”

“Working with geologists, geotechnical engineers, and surveyors, we have determined to ensure passenger safety service suspension is necessary,” the notice continued. “Until we have confirmation from the experts the slope movement has stopped, we will not resume Metrolink service.”

The Orange County Transportation Authority, who is responsible for the tracks, is scheduled to hold a meeting about the issue on Monday.

“The emergency plan will likely involve driving large ground anchors into the bottom of the slope next to the track to prevent movement,” OCTA spokesperson Eric Carpenter told the San Diego Union-Tribune.

The closed area of track is part of one of the busiest railways in the country.

“Annual ridership is nearly 3 million on Amtrak’s Pacific Surfliner trains and 5 million on Coaster and Metrolink commuter trains, according to the Orange County Transportation Authority,” the Union-Tribune report said. “Freight trains carry $1 billion in goods annually on the route, according to a 2021 report by state Secretary of Transportation David S. Kim.”