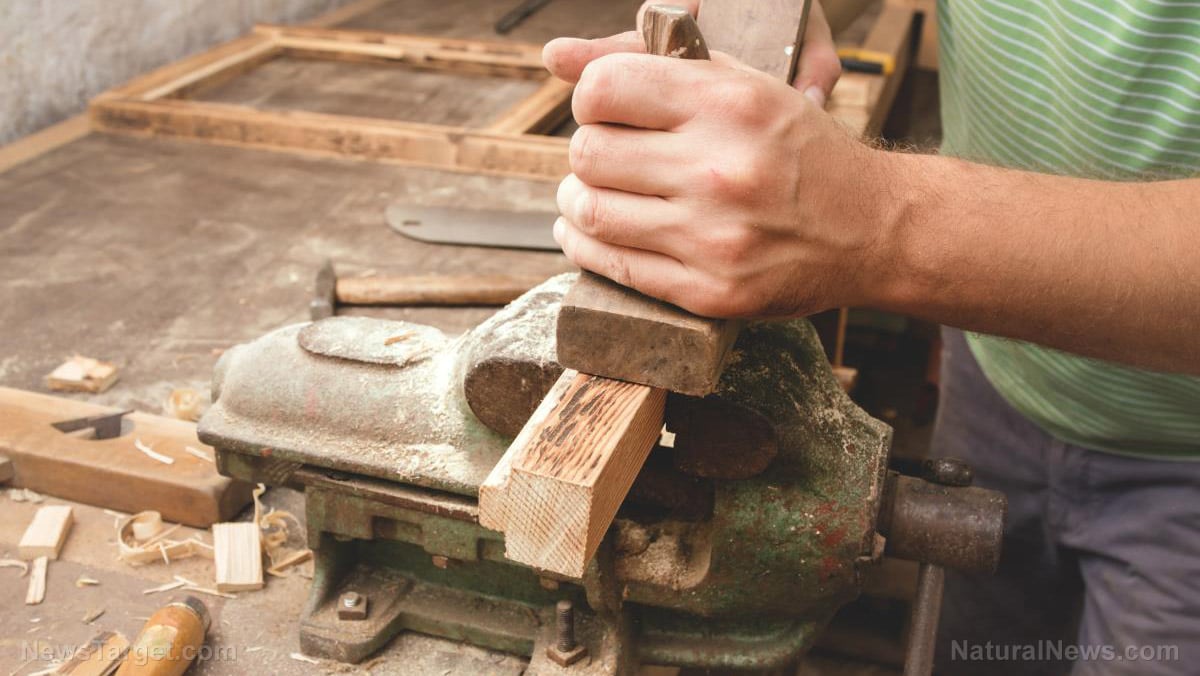 (Natural News)
One of the largest furniture businesses in the United States fired around 2,700 workers through texts and emails right before midnight on Nov. 21 and in the early morning hours of Nov. 22, while many were still sleeping.

United Furniture Industries, based out of Mississippi, sent the messages to its workers, most of whom live in northeast Mississippi, along with some from North Carolina and California. The messages informed the company’s workforce that they were terminated effective immediately and warned them that they could no longer return to work.

“At the instruction of the board of directors … we regret to inform you that due to unforeseen business circumstances, the company has been forced to make the difficult decision to terminate the employment of all its employees, effective immediately,” reads the message.

“Your layoff from the company is expected to be permanent and all benefits will be terminated immediately without provision of COBRA,” reads a follow-up email. This is referring to the continuation of health coverage provisions under the Consolidated Omnibus Budget Reconciliation Act, which gives employees who lose their jobs the option to keep their employer-sponsored health insurance under certain circumstances.

Exceptions were made for company over-the-road delivery drivers who were out on delivery when the messages were sent out. These drivers were told to “immediately return equipment, inventory and delivery documents” for their deliveries regardless of whether or not they were completed. (Related: FedEx’s freight unit to begin furloughing employees next month due to reduced demand for delivery services.)

“As soon as the property manager can provide a safe and orderly process for former employees to come and gather their belongings, they will do so,” reads the email. “We are not certain of the timeframe for this but will communicate proactively.”

United Furniture’s messages did not offer any specific details as to why the layoffs were happening.

Mass layoff may be in violation of federal law

Toria Neal, who has worked for United Furniture since July 2014, filed a class-action suit in the Northern District of Mississippi alleging the mass layoff is in violation of federal law.

Neal argues that United did not give workers the required 60-day advance written notice for these kinds of mass layoffs, as required by the Worker Adjustment and Retraining Notification (WARN) Act. Two other employees, Frances Alomari and Willie Poe, filed lawsuits making similar allegations against the company.

“Under the WARN Act, the employees of United Furniture were entitled to either a 60-day notice or 60 days of severance pay – neither of those were provided,” said Jack Simpson, an attorney representing Neal.

“They said we had all been terminated. I thought it was a joke or something,” said Herring, who was with the company for six years and is now panicking as he tries to figure out how to provide for his girlfriend, who is expecting a baby in early December. “I didn’t know what to do, where to start.”

“This has been a drastic shock to every one of us,” said TJ Martin, a former employee of United Furniture’s Tupelo, Mississippi plant. “That puts a damper on everybody’s spirits, especially when you’re told to be ready to hit it hard Monday. Every one of us is dedicated to the company. We consider each other to be family members.”

Learn more about the collapse of the American economy at MarketCrash.news.

Watch this clip from “The American Journal” on InfoWars as host Harrison Smith discusses the mass layoffs in the tech industry.

Global jobs growth expected to deteriorate significantly in months ahead.

Recession or DEPRESSION? Check out how many American companies are laying off employees this year.

Bank of America warns: US economy could lose 175,000 jobs a month next year due to Fed’s inflation policies.