Nashville explosion was actually a missile strike, and the target was the AT&T / NSA hardened switching facility “spy hub” 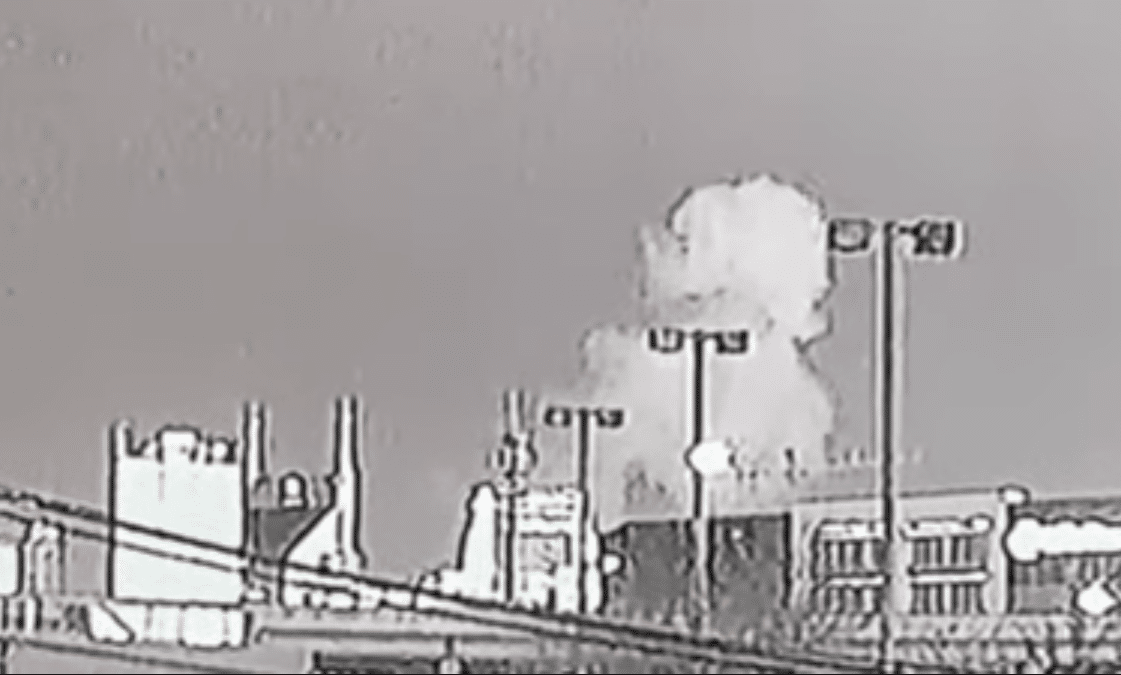 Nashville explosion was actually a missile strike, and the target was the AT&T / NSA hardened switching facility “spy hub”

We also now know that the location, which was blurred out by Google street maps, housed the AT&T / NSA VoIP Router Complex, which allows the NSA to spy on all phone conversations and phone texts of anyone using the AT&T network. The Intercept article, “The Wiretap Rooms,” explains the existence of “hidden NSA spy hubs” all across America.

The former owner of the building is reportedly Cerebus Capital, which is tied to Yagoobzadeh, which acquired some ownership of Dominion Voting Systems.

Various internet analysts say the blast appears to have been intended to halt a Dominion voting machines audit that was about to take place in the building as well, although that has not yet been confirmed.

No matter what the motive, you can rest assured the media will find some White conservative gun owner to blame for everything, as that’s always their propaganda narrative.

Incoming missile proves this was a military operation, launched from an aircraft

The following screen shots from the video (below) show the incoming missile trail, meaning this was a military operation, and the missile was fired from an aircraft:

And here’s about a second later as the missile trail is disappearing, from top to bottom (indicating the missile is moving from the sky to the ground):

You can see the video yourself here, at least until YouTube scrubs it:

Here’s the Google street view at the address, showing the AT&T “spy hub” storefront blurred out by Google. Wonder why?