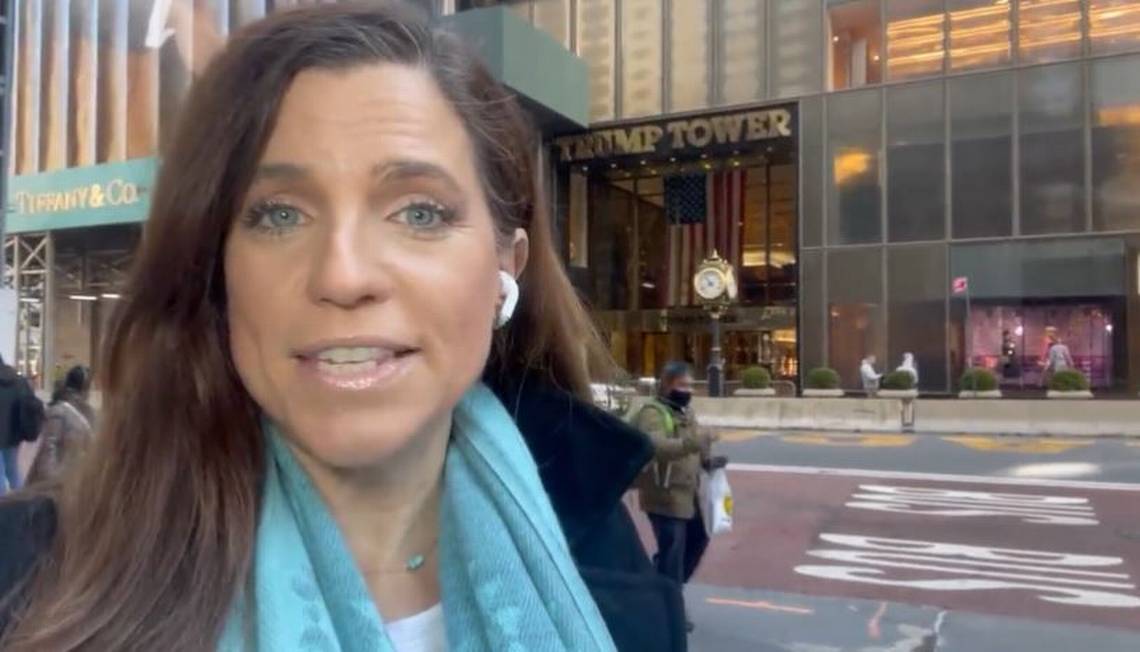 Nancy Mace is a huge NeverTrumper who President Trump was vocal about replacing.

When impossible election results occur, the 2020 Election taught us that they probably were impossible.

America sat back and saw Joe Biden gather hundreds of thousands of votes after the polling centers were closed in key swing states across the country.  By the next morning Biden was able to steal multiple states where President Trump was way ahead the night before.  President Trump even warned us this would happen.

Instead, the election was stolen and President Trump nailed it:

“We don’t want then to find any ballots at 4 o’clock in the morning and add them to the list.”

But that is exactly what happened.  Big Media remained silent on the steal.  Big Tech kicked anyone off their platforms who mentioned the steal, including the President.  Politicians from both parties labeled President Trump a sore loser and the election was stolen.

Next came the 2022 GOP primaries.  Again we see massive corruption in Georgia.  The corrupt governor and Secretary of State, Brian Kemp and Brad Raffensperger, were hated.  Yet, despite President Trump-backing two competitive candidates in these races, the anti-Trumpers won.

Raffensperger was polling in the 25 point range but somehow won just slightly over 50% of the ballots to prevent a runoff.

And last night, RINO House member Nancy Macy somehow won her GOP primary. She pretended to be a Trump supporter when she ran a few years ago.  She is not.  Then she somehow pulls out the victory last night despite a very popular challenger.

This is fishy.  Add Mace, Raffensperger and Kemp to the list of impossible results this primary season and always remember –

If nothing is changed, nothing will change.