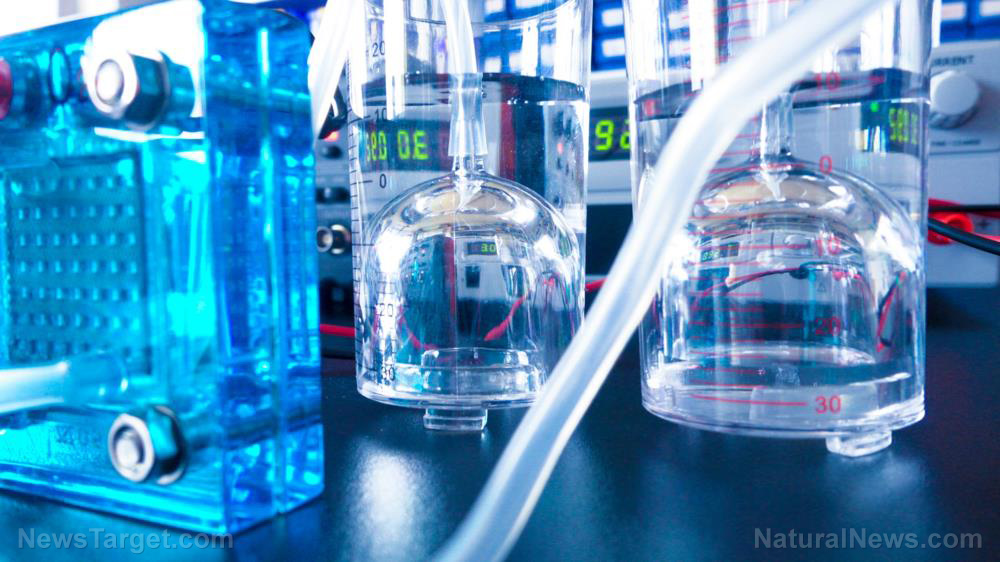 At the ICCF24 Solid-State Energy Summit, Brillouin was able to demonstrate net-positive power production from its HHT boiler – the latest step towards the commercialization of low-energy nuclear reaction (LENR) technologies.

A press release about the breakthroughs explains that Brillouin’s HHT test system produced over 250 watts of heat in water at a ..25-times excess heat ratio from steady-state power out-of-the-wall, all while running a small Stirling Engine.

The implicit excess heat ratio of the device was more than three times at the internal catalyst rod level – watch the short video from Brighteon.com below to see the demonstration in action:

“Results for the transportable HHT test system are comparable to the performance levels of the other five HHT test systems operating in our company’s Berkeley Lab on an extended basis,” Firshein added.

Over the past year, nearly $5 billion has been invested in hot fusion as enthusiasm for solid-state fusion energy technologies gains traction. Today’s scientists, engineers, corporate executives and investors are clearly interested in such matters, and Brillouin is helping to lead the way.

The company’s HHT test systems have consistently shown net-positive energy production by heating water. This is what is known as a commercial proof of concept.

“The company’s ‘water flow calorimetry’ achievement is the simplest, yet most definitive test measure of proving the LENR excess heat reaction in operation,” the company says. “The HHT’s performance will continue to improve with further investment in its engineering and manufacturing processes.”

“We are partnering and working with reputable experts at prestigious US academic institutions, laboratories, and corporations to further prove the generation of ultra-cold, ultra-slow neutrons, which are completely non-hazardous,” said Robert Godes, Brillouin’s founder and chief technology officer.

Based out of Berkeley, Brillouin’s mission is to develop unique, patented HHT technology in collaboration with former senior scientists at SRI International, a nonprofit group formerly known as the Stanford Research Institute.

The company’s low-cost, zero-pollution renewable energy technology could change the landscape of energy production by making it possible to generate electricity using water in what amounts to mini nuclear reactors.

“Oil corporations hate water as a fuel,” wrote a commenter at Natural News about how hydrogen-based energy technologies often get squelched.

“Anything that fundamentally threatens the status quo will be eliminated – as will anyone,” added another.

Concerning hydrogen-powered cars, another wrote that these may never be allowed to exist because they threaten the fossil fuel industry. The technology has been around for more than 40 years, but the prospect of oil refineries, rigs, and the like becoming obsolete has barred it from ever really getting off the ground.

“Tesla does not want anyone to know about this,” wrote someone else about hydrogen fuel efficiency boosters that can be added to normal combustion engine cars.

“Yes,” responded another, “but the real Nikola Tesla – not Elon Musk – would have loved them.”

More related news can be found at HydrogenWater.news.