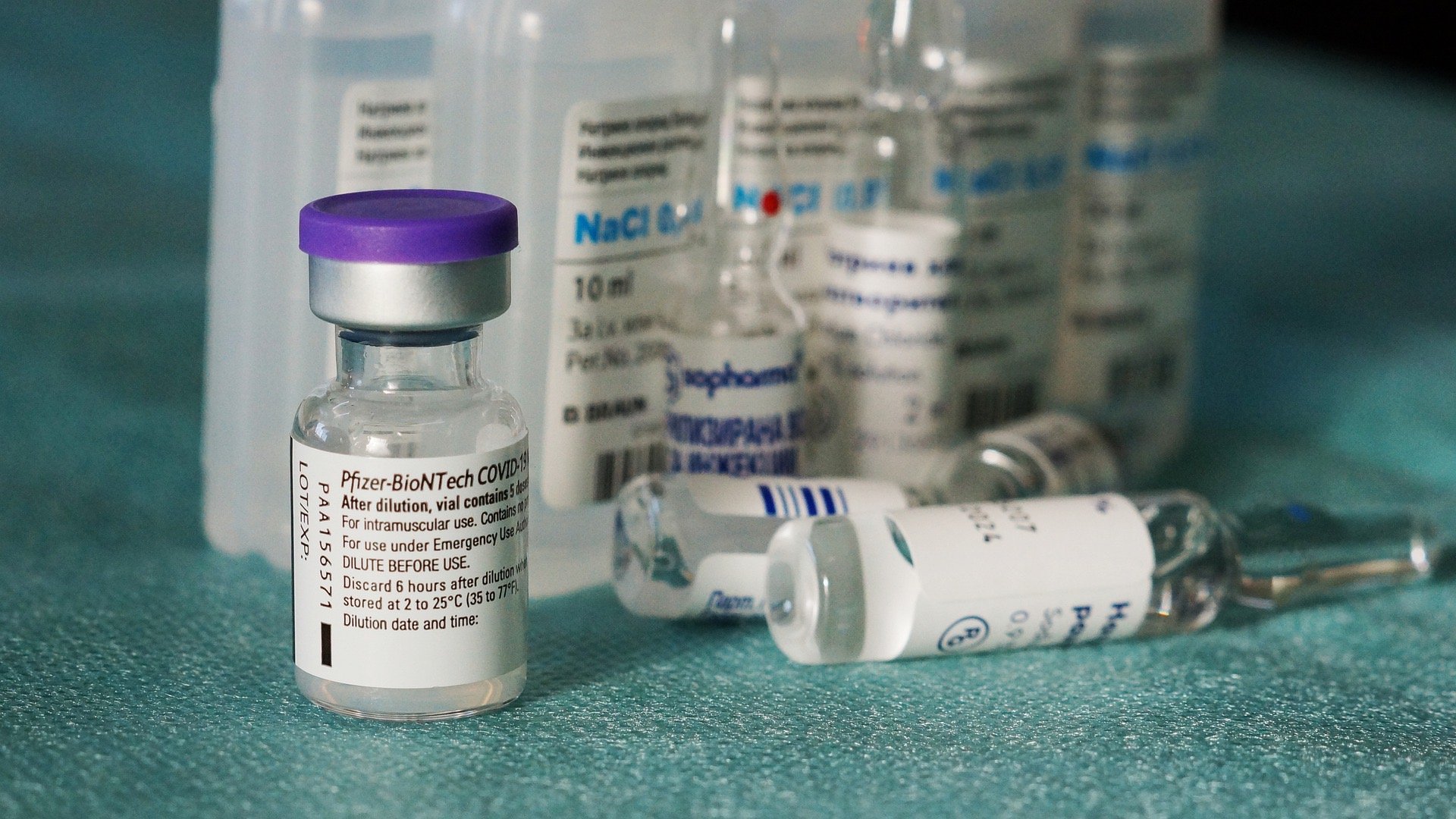 According to the findings of German research, one in every 700 children under the age of five who received the Pfizer mRNA Covid vaccine was hospitalized with severe adverse events (SAE), and one in every 200 children had ‘symptoms that were currently ongoing and thus of unknown significance.’

The study, “Comparative Safety of the BNT162b2 Messenger RNA COVID-19 Vaccine vs Other Approved Vaccines in Children Younger Than 5 Years,” was published in JAMA on Tuesday, two days before the CDC’s Advisory Committee on Immunization Practices voted to recommend COVID-19 to be included in the 2023 childhood immunization schedule.

Participants in this retrospective cohort study were German parents or caregivers who had enrolled their children in a Covid-19 vaccination program at 21 outpatient care facilities. The survey used in the study was conducted in a secure online environment. From April 14th, 2022, till May 9th, 2022, a total of 19 000 email addresses were contacted using data from vaccine registration databases.

TRENDING: BREAKING EXCLUSIVE: Michigan AG Dana Nessel Forced Security Team to Sign Non-Disclosure Statements After She Was Passed-Out Drunk and HAD TO BE REMOVED FROM MICHIGAN FOOTBALL GAME IN WHEELCHAIR

It concluded that the symptoms reported after Pfizer vaccination were “comparable overall” to those for other vaccines. Let’s see.

It calls these “modestly elevated.” (Note that not all are statistically significant and some confidence intervals are wide, see below.)

In 0.5% of the children (40 of 7,806) symptoms were “currently ongoing and thus of unknown significance”. This is in a study with a 2-4 month follow-up period. That means 0.5% of children had an adverse effect that lasted for weeks or months. In two cases (0.03%), symptoms were confirmed to have lasted longer than 90 days.

Ten children were hospitalised with reported serious adverse events (SAEs), compared to zero with the other vaccines. This reported as 0.1%, as it is out of 7,806. However, the study also states that no hospitalisations were reported for children administered the low dosage of 3 μg. Since it also tells us that 6,033 children received at least one dose of over 3 μg (or unknown dosage), the rate in the relevant cohort is closer to 0.2%, or around one in 500.

Four of the hospitalisations were for cardiovascular injury; one child was hospitalised after both doses for this reason. Four were pulmonary (lung) related. Symptoms of the hospitalised children lasted an average of 12.2 days and a maximum of 60 days. None reported a myocarditis diagnosis. Mercifully, no deaths were reported in this relatively small sample.

The mortality rate in under-20s has been shown to be 0.0003%. The figure for under-fives will be even lower. But even if we unrealistically assume this is the mortality rate for under-fives and the vaccines reduce it to zero, this still means that at least 500 children are hospitalised for every life the vaccines save. In reality the ratio will be much worse than this.

On Wednesday, The Gateway Pundit reported that the CDC’s Advisory Committee on Immunization Practices voted to include the COVID-19 vaccine as part of the Vaccines for Children (VFC) Program.

The Vaccines For Children (VFC) program is a federally funded program that provides vaccines at no cost to children who might not otherwise be vaccinated because of their inability to pay, according to the CDC.

The CDC buys vaccine at a discounted rate for distribution to registered VFC providers. Children who are eligible* for VFC vaccines are entitled to receive those vaccines recommended by the Advisory Committee on Immunization Practices (ACIP).

The advisory committee voted 15-0, without objection.

On Thursday, the CDC’s Advisory Committee on Immunization Practices voted to recommend COVID-19 to be included in the 2023 childhood immunization schedule in 15 unanimous votes.