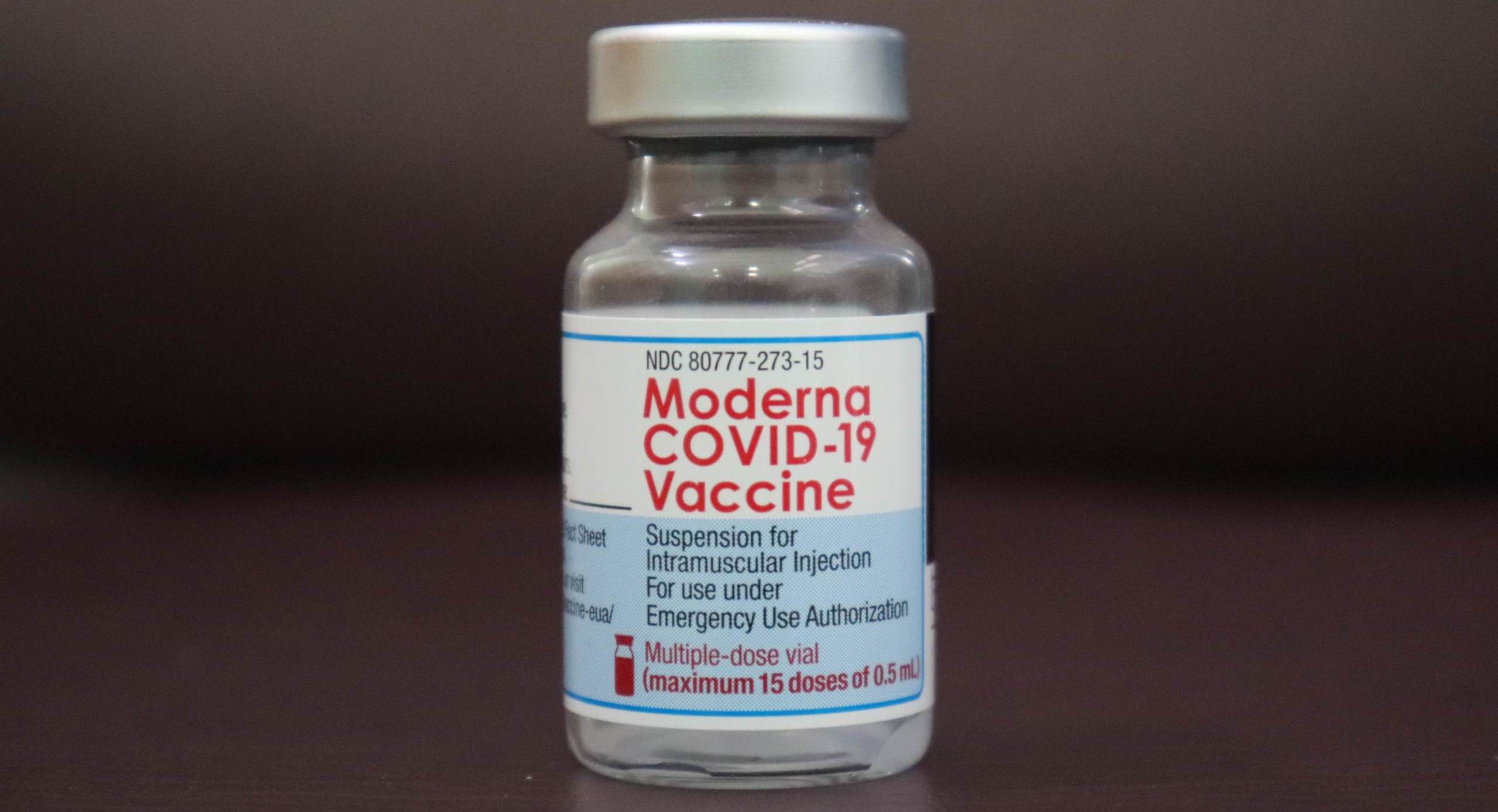 A new study conducted by scientists from the National Institutes of Health (NIH) and Moderna Inc. showed that mRNA vaccines hurt the long-term immunity to Covid-19 after contracting infection compared to unvaccinated people.

“To evaluate for evidence of prior infection in a person with a history of COVID-19 vaccination, a test that specifically evaluates anti-N should be used. Past infection is best determined by serologic testing that indicates the presence of anti-N antibody,” according to the CDC.

The study analyzed data from 1,789 participants (1,298 placebo recipients and 491 vaccine recipients) with Covid-19 infection at 99 sites in the US during the blinded phase (through March 2021).

The study concludes that anti-nucleocapsid antibody (anti-N Abs) may have lower sensitivity in patients vaccinated with Moderna who become infected. The study also mentioned that the anti-N Ab response in unvaccinated persons has been reported to be durable, with half-life estimates ranging from 68 to 283 days.

Among the participants with confirmed Covid-19 illness, only 21 out of 52 (40%) of people who received the Moderna shots had antibodies compared to the placebo recipients, 605 out 648 (93%).

Unvaccinated people are much more likely to develop broad antibody immunity after Covid infections than people who have received mRNA shots, a new study shows.

Researchers already knew that many vaccinated people do not gain antibodies to the entire coronavirus after they are infected with Covid.

But they then went a step further. Because the infected people had been in the trial, their viral loads had been precisely measured when they were found to have Covid. So the researchers were able to compare vaccinated and unvaccinated people who had the same amounts of virus in their blood.