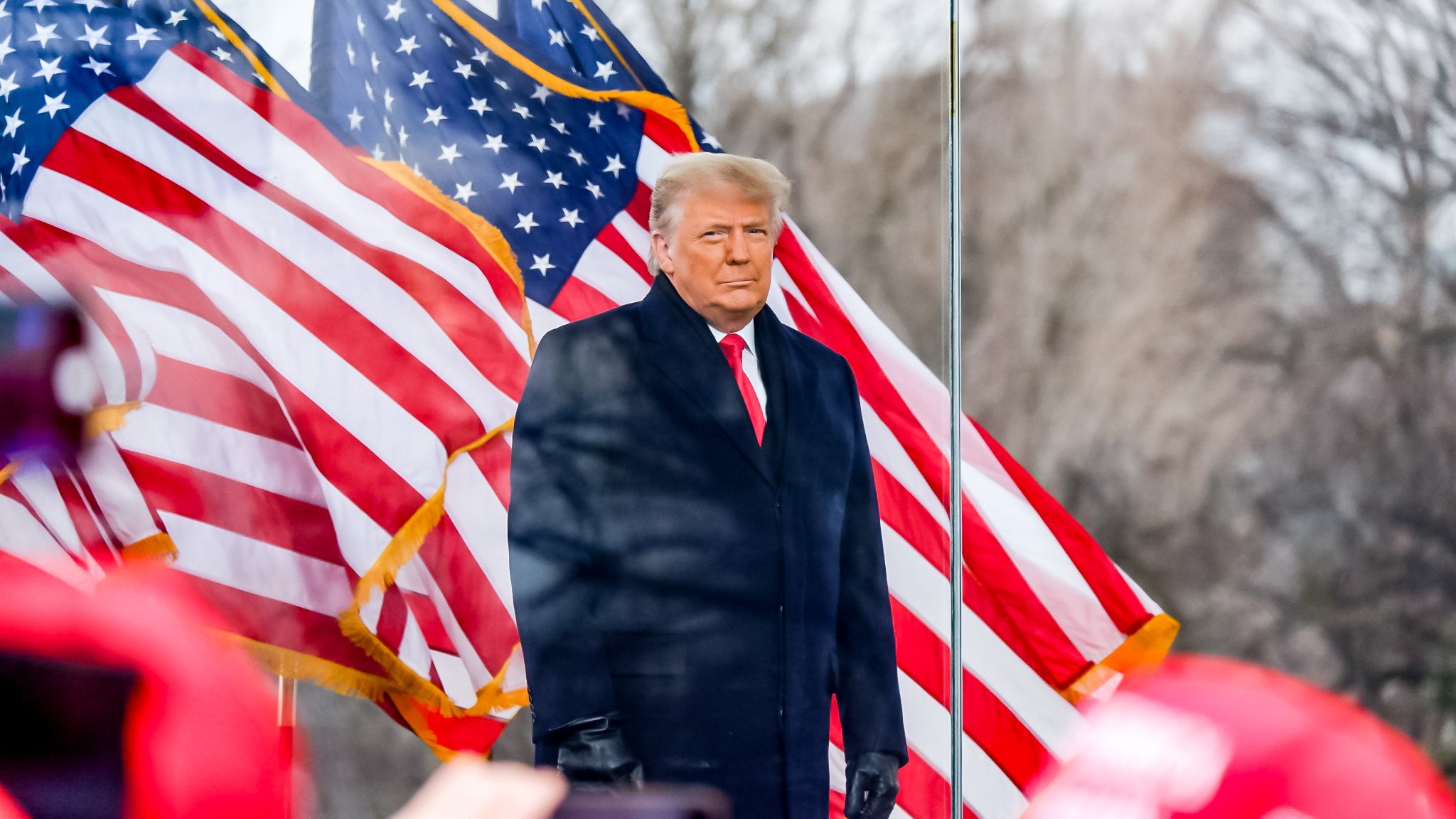 New York Times reporter Maggie Haberman claims that former President Donald Trump is telling those close to him that he will be reinstated by August.

Haberman tweeted that “that isn’t how it works,” but that she was simply sharing the information.

“Trump has been telling a number of people he’s in contact with that he expects he will be reinstated by August” adding “(no that isn’t how it works but simply sharing the information),” Haberman wrote in a quote tweet of a video of a CNN segment.

Trump has been telling a number of people he’s in contact with that he expects he will get reinstated by August (no that isn’t how it works but simply sharing the information). https://t.co/kaXSXKnpF0

Over the weekend, Sidney Powell also spoke at a conference about Trump should be reinstated due to the abject fraud in the 2020 election.

Sidney Powell states that Trump should simply be reinstated and that a new inauguration day be set due to “abject fraud and obtaining a coup of the United States of America.” pic.twitter.com/F3tfSvg8dG