New Yorkers freaking out over sudden appearance of ominous, three-story-tall 5G towers all across the city 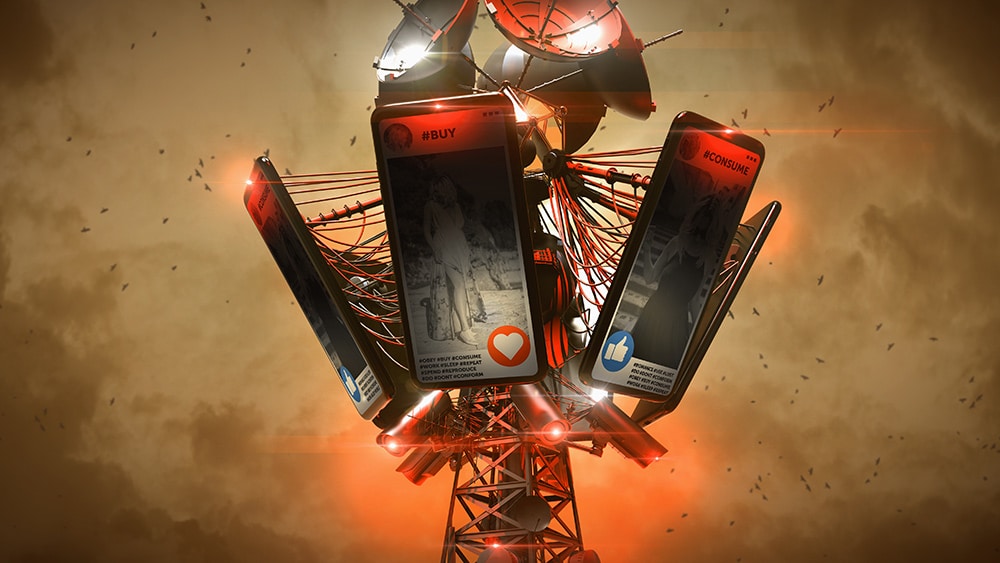 (Natural News)
More and more New Yorkers are beginning to notice the ominous, three-story-tall 5G towers that are invading their neighborhoods and emitting radiation just outside their bedroom windows.

Back in January of 2020, New York City leaders approved an “equitable expansion of 5G mobile service” to the five boroughs. Jessica Tisch, former Commissioner for the Department of Information Technology and Telecommunications, announced that the city had reached franchise agreements with ten companies to install 5G antennae on street poles city-wide.

“Goodbye high latency slow downloads and hello low latency high speed with ultra-reliable connections,” said Upper East Side Council Member Ben Kallos. “New York City is the fastest paced city in the world and if we want to keep that title, we need the fastest wireless with 5G, and we need it now,” he said.

Now residents are getting to experience the true cost of this 5G high-speed internet. The 5G transmission equipment is being brought into the neighborhoods and is getting installed right on top of the streetlights, all within ten feet of where people work and play. The equipment is not only an eye-sore, but it is also a health hazard. The new equipment includes a radio frequency radiation warning, and this is bothering many New Yorkers, who may sleep or work within ten feet of these new transmitters.

Residents of one New York neighborhood are complaining about a new installation on East 90th Street. The transmission equipment was installed on top of a streetlight next to a co-op building that includes over 300 units. Some residents live and sleep within ten feet of the ominous tower.

“The only notification that we received was that the streetlight was being repaired,” said Chelsea, a co-op resident at Gracie Gardens. “There are over 300 units in our building and we’re all against this antenna,” she added. The transmission hardware was recently installed on October 1, 2022. It includes a large grey cylinder and a separate grey box attached to the streetlight. The transmission equipment is only nine feet from the nearest building.

“The funny thing is that there was a sticker on top of that box that says careful,” Glaenzer told Upper East Site. “Someone came and they removed the sticker.”

“What stories are they telling themselves at the executive level — to put a pole and be the one signing off and saying, ‘yeah, 10 feet, it’s fine,” Ms. Glaenzer questioned.

“[Residents] were told that [the technicians] were only there to take the sticker down,” Chelsea explained, “So they came and they took the sticker down, and that’s it.” There was no advanced warning about the installation of 5G, and now all information regarding its risks have been removed.

The residents at Gracie Gardens spoke with City Council Member Julie Menin about relocating the ExteNet-owned antenna. Julie Menin has taken residents’ concerns up with the agency responsible — the Office of Technology and Innovation. So far, no agreements have been made. Right now, residents Virginie Glaenzer and Chelsea Formica are asking others to send a letter to city officials, with evidence to support the removal of the transmitter equipment.

In the US, regulations surrounding experimental 5G antennae are scant. So far, the demand for high-speed internet has trumped all the science about the risk of radiation exposure.