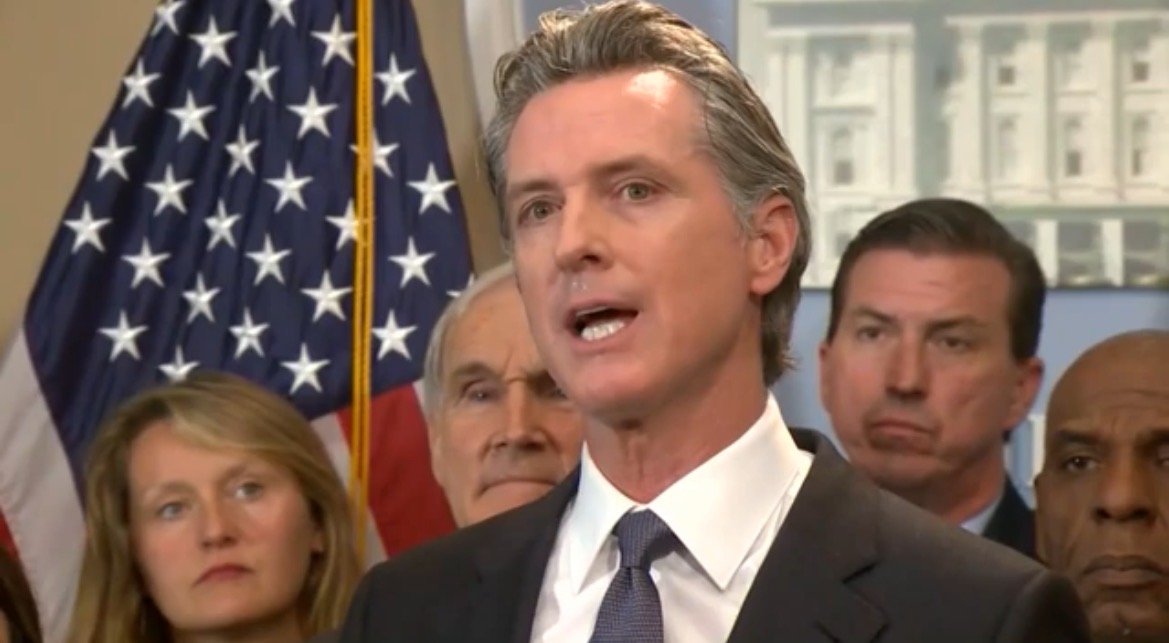 The bill, which was signed by Newsom in 2020, lowered the penalties for adults who have sex with ‘willing’ same-sex minors. A Judge could decide if the adult has to register as sex offender if the offender is within 10 years of age of the victim.

Now Senator Wiener is targeting minors in other states.

Scott Wiener actually accused governors Ivey and Abbott of ‘seeking to tear families apart’ for protecting children from being mutilated and castrated.

BIG NEWS: @GavinNewsom signed into law our bill (SB 107) to offer refuge to trans kids & their families if they’re being criminalized in their home states.

States like Texas & Alabama are seeking to tear these families apart. California won’t be party to it. We have your backs. pic.twitter.com/cbQsmhatip

“In California we believe in equality and acceptance,” Newsom said in a signing message. “We believe that no one should be prosecuted or persecuted for getting the care they need — including gender-affirming care. Parents know what’s best for their kids, and they should be able to make decisions around the health of their children without fear. We must take a stand for parental choice. That is precisely why I am signing Senate Bill 107.”

Gov. Gavin Newsom late Thursday signed a law that aspires to make California a safe haven for families seeking gender-affirming care for their transgender children. The law, authored by Sen.

Senate Bill 107 bars doctors from releasing medical information to authorities in other states investigating families of transgender children for taking them to providers for gender-affirming treatment. It also prevents California law enforcement agencies from arresting people for violating other state laws regarding gender-affirming care.

The new law gives California courts the ability to assert custody hearing jurisdiction when a transgender child is in the state to receive health care.

The bill was opposed by a coalition of groups, including the conservative, Fresno-based California Family Council, which argued that the law will allow children to be enticed to California from other states against their parents’ wishes and in defiance of out-of-state custody determinations.

“SB 107 endangers every young person in the nation who experiences gender dysphoria,” said California Family Council President Jonathan Keller in a statement. “By signing this extreme bill, Gavin Newsom is telling all parents across the country that he knows what’s best for their children. Mothers and fathers in every state should demand their elected representatives push back against this unconstitutional assault on parental rights. Governors and legislators must defend their citizens from this out-of-control government in Sacramento.”