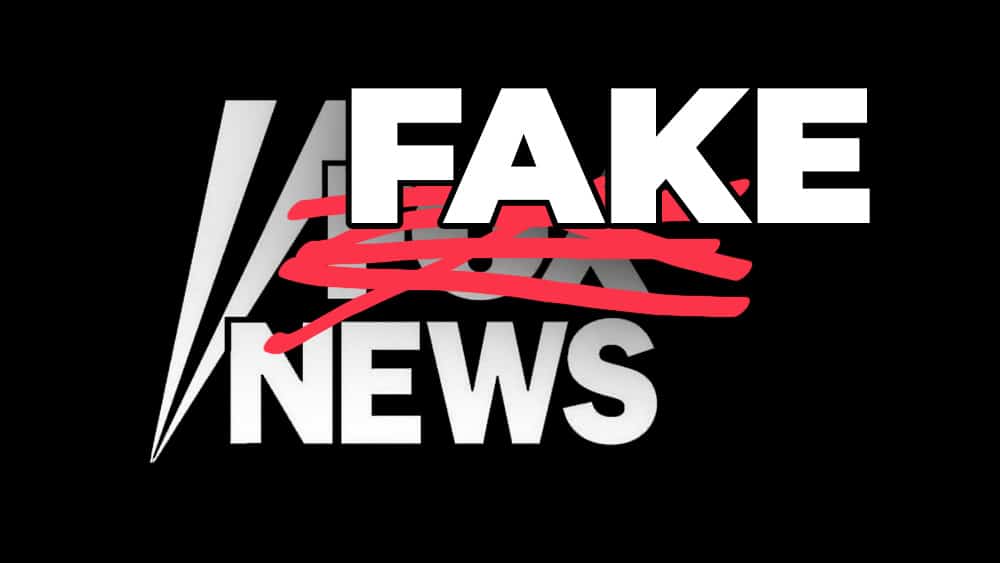 (Natural News)
Fox News reporter Jennifer Griffin has confirmed that the U.S. was not responsible for the Nord Stream 2 pipeline explosion, because the Pentagon told her so.

Despite accusations flying that the United States could have been involved in the blasts that reportedly could scupper the pipelines permanently, and without any investigation having taken place, Griffin’s crack journalism has solved the case.

“There is no evidence or indication the US was involved in any way with the Nordstream 2 pipeline explosions,” Griffin tweeted. “My question at the Pentagon briefing today: Can you rule out that the U.S. was involved? Senior Military Official: ‘Yeah, we were absolutely not involved.’ ”

There is no evidence or indication the US was involved in any way with the Nordstream 2 pipeline explosions.

My question at the Pentagon briefing today: Can you rule out that the U.S. was involved?
Senior Military Official: “Yeah, we were absolutely not involved.”

Well, that’s that then, case closed.

As Chris Menahan notes, the Fox News reporter has been guilty of brazenly amplifying false regime propaganda before.

“Earlier this year, Griffin put out the debunked hoax story that Russia bombed the Babi Yair holocaust memorial in Ukraine.”

The reporting was later debunked after an Israeli journalist visited the site and found it to be completely unscathed.

Griffin also recycled the lie that Russia was using “mobile crematoriums” to “evaporate” war dead, when the supposed video proving it was taken from a 2013 YouTube video.

“When news came out about US biolabs in Ukraine, Griffin also simply repeated Pentagon talking points to dismiss the story as a nothingburger,” writes Menahan.

When Griffin was recently rewarded with a new multiyear contract, she stated that it “has been an honor to provide viewers with trusted reporting from the Pentagon and across the world on issues that are paramount to all of us – the security and safety of our fellow citizens and allies.”

She offers no proof to back up these claimspic.twitter.com/dgjf9vxjEX