No, We Will Not Capitulate

COMMON SENSE: America is fractured. There’s no doubt about that. Increasingly, there are calls for unity by the ruling class from both political parties. The way to achieve it, according to them, is to accept the results of the last election as being valid. Pontificating, they tell us every lawsuit filed on behalf of President Trump was rejected by the courts. They say this while carefully avoiding any mention that the evidence of what happened was never allowed to be presented.

Conspiracy theories about foreign interference are nonsense, they assure us. There’s nothing to look at; move on. It’s time to heal, which can be accomplished by getting things back to normal, back to the status quo ante. Normal for them is the ability to fleece the American people financially for their personal enhancement.

Essentially, our ruling class—Democrats, RINOs and Deep State bureaucrats, who are in lockstep unity with the goals of the mainstream media, academics and Hollywood elites—want average Americans like you and me to shut up, stop investigating their behavior and get back to the work of enabling their perverted lifestyles. After all, it’s our patriotic duty to do what they tell us to do. That’s our role, our only role in the political process, other than to provide political contributions to them of course.

They want us to abandon our “America First” aspirations in favor of their agenda, which is establishing their globalist New World Order. That multiplied millions of Americans are balking at this is causing them real problems. Consequently, in their enlightened wisdom, they have begun to punish us with the loss of our

1st Amendment freedom of speech and freedom of worship. Thinking that censorship will drive us to our knees, they have pursued this relentlessly. Next, if they feel certain they are powerful enough to accomplish it, they will attempt to nullify our 2nd Amendment rights. This will be much more difficult, however. Shutting off social media is easy; confiscating guns isn’t.

In their deviousness, our ruling class believes they have won. Having crushed populism through deception, they believe they have cowed us into submission, but nothing could be further from the truth. They have exulted Ahab and Jezebel, insisting that a demented old fool and his you-know-what are our rightful and legitimate leaders, but we know they are not. As each day passes, an increasing number of Americans are becoming awakened. They are beginning to see things exactly the way they. Now alert, this has been like awakening a sleeping giant, a colossal force that will exact a terrible revenge upon those who have tried to rip the inalienable rights of the American people away from them. 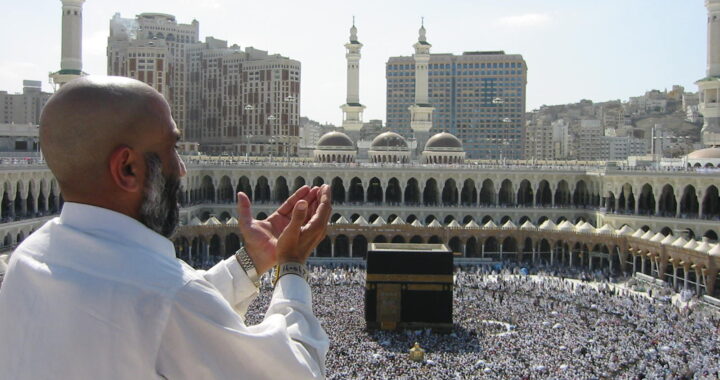 6 hours ago Survive the News 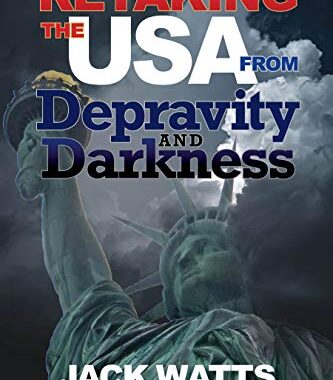 We Can Retake the USA