Nolte: How the ’60 Minutes’ hit on Ron DeSantis collapsed into a steaming pile of fake news 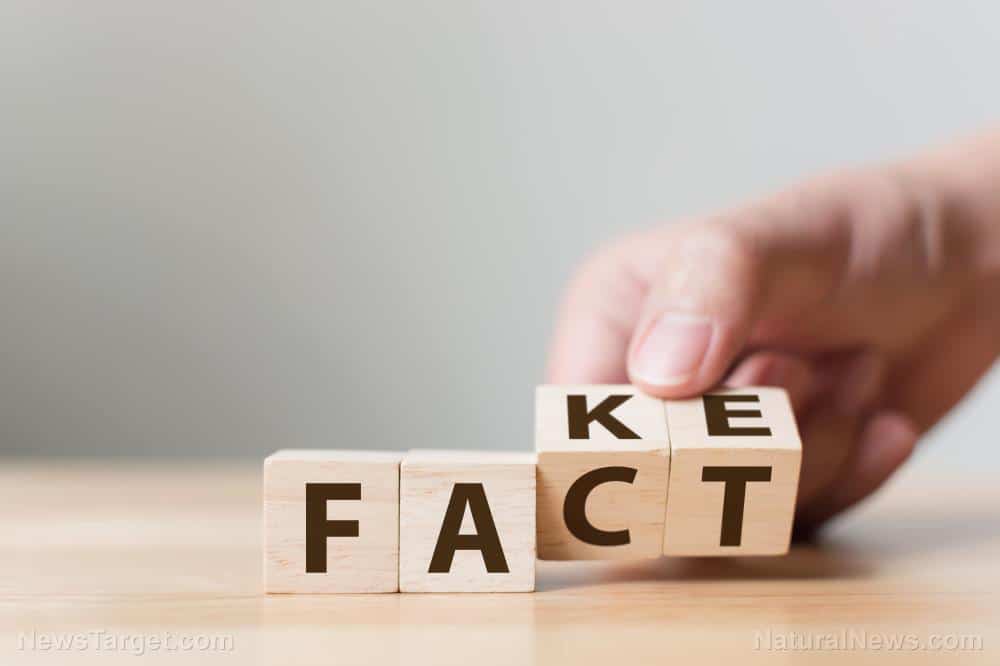 Nolte: How the ’60 Minutes’ hit on Ron DeSantis collapsed into a steaming pile of fake news

According to the long-disgraced 60 Minutes, DeSantis accepted a $100,000 political donation from Publix supermarkets and then awarded Publix with a vaccine contract. In other words: pay-for-play.

Here’s how the hoax fell apart….

It began with the discovery that the long-disgraced 60 Minutes had deliberately and maliciously edited a clip of DeSantis while he answered a round of questions and heckling from disgraced-60 Minutes correspondent Sharyn Alfonsi.

Through this deliberate act of malicious editing, the long-disgraced 60 Minutes tried to make DeSantis look like a fool as he dodged her question. The truth, however, as we saw in the full video, is that he answered her question at detailed length and did so to the satisfaction of any reasonable person.

Then, Jared Moskowitz, Florida’s former head of emergency management and a Democrat, lashed out at the long-disgraced 60 Minutes as liars spreading “absolute malarkey” about DeSantis.

“60Minutes I said this before and I’ll say it again, he tweeted. “@Publix was recommended by @FLSERT and @HealthyFla as the other pharmacies were not ready to start. Period! Full Stop!”

He added, “No one from the Governors [sic] office suggested Publix. It’s just absolute malarkey.”

I watched the 60 Minutes segment on Palm Beach County last night and feel compelled to issue this statement. The reporting was not just based on bad information — it was intentionally false. I know this because I offered to provide my insight into Palm Beach County’s vaccination efforts and 60 Minutes declined. They know that the Governor came to Palm Beach County and met with me and the County Administrator and we asked to expand the state’s partnership with Publix to Palm Beach County. We also discussed our own local plans to expand mass vaccinations centers throughout the county, which the Governor has been incredibly supportive. We asked and he delivered. They had that information, and they left it out because it kneecaps their narrative.

That was written by a Democrat.

For its part, the long-disgraced 60 Minutes has now “gone dark” with the story, Fox News reported:

CBS appears to be distancing itself from a “60 Minutes” report that has been widely criticized as a “hit piece” against Florida Gov. Ron DeSantis, a Republican, by members of both parties.

The next day, however, there was no mention of the “60 Minutes” report on “CBS This Morning” or the “CBS Evening News,” according to Grabien transcripts.

Everything the corporate media report is a lie.

It is long past time that those interested in the truth start to IGNORE the media, and that includes hate-watching.

CNNLOL, NBC, MSNBC, Washington Post, New York Times, NPR, PBS, etc., are all lying liars who lie. Everything they report is a lie. Stop watching this crap. Ignore this crap.

That’s what DeSantis did. The long-disgraced 60 Minutes tried to sucker him into sitting down for an interview. He refused, which was the exact right decision.

Read more at: Breitbart.com and NewsFakes.com