When Gov. Gavin Newsom (D-CA) apologized this week after he was caught violating his own social-distancing rules to attend a crowded dinner party, he told the public the dinner party was held in “an outdoor restaurant…”

Fox 11 in Los Angeles has since received photos of the cozy dinner party, and this is what News some described as “outdoors”:

EXCLUSIVE: We’ve obtained photos of Governor Gavin Newsom at the Napa dinner party he’s in hot water over. The photos call into question just how outdoors the dinner was. A witness who took photos tells us his group was so loud, the sliding doors had to be closed. 10pm on @FOXLA pic.twitter.com/gtOVEwa864

Newsom’s office is not disputing that these photos are indeed him at this birthday party, which was held at a ritzy place called The French Laundry.

The governor’s office did point to a Town & Country write up of the French Laundry and said that the place where Newsom was seated was described as “outdoors.” However…

The woman who snapped the photos, and who wished to remain anonymous, said the area was in fact closed-off.

“It got louder and louder and so they had some sliding glass doors that they were able to close, so then it was a closed-off room but you could still hear them with how loud they were,” she told Fox 11.

You can see the Town & Country photo at the 2:05 mark in the video on this page. Assuming Newsom was seated there, that’s a pretty sketchy definition of outdoors. When Newsom said “outdoors,” I think we all pictured open air, not him being enclosed on every side but one. And this woman claims that one open side was eventually sealed.

And let’s not forget the most important thing…

While Newsom’s canceling everyone’s Thanksgiving, he’s violating social distancing rules, sitting elbow-to-elbow with a bunch of people — and not to enjoy a moment with kith and kin and hearth and home, but to party with lobbyists.

This is just more proof that the very same Democrats who are locking everyone down do not themselves believe the virus is that dangerous. If they did, they wouldn’t risk contracting it and bringing it home. They wouldn’t risk spreading it.

And it’s not just Newsom. Nancy Pelosi is 80 and not only running around in enclosed spaces without a mask, but planning lavish indoor dinner parties.

Dianne Feinstein is 87 and twice now has been caught without a mask.

Are you trying to tell me that someone in their 80s would risk contracting this virus if it was anywhere near as dangerous as they tell us it is? They’re locking us down again, canceling Thanksgiving over a virus they themselves are obviously not worried about.

We also learned that doctors — doctors! — were at this Newsom dinner party. 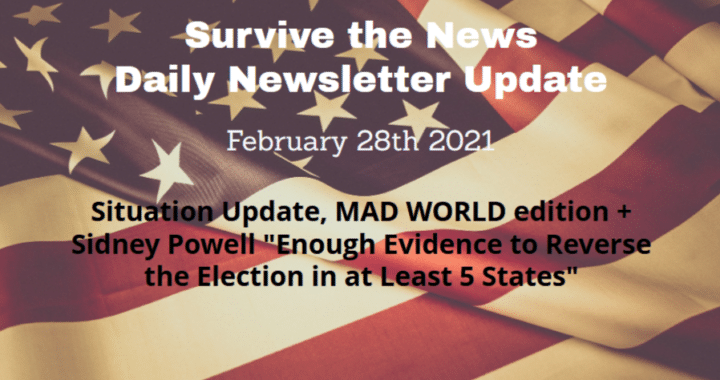 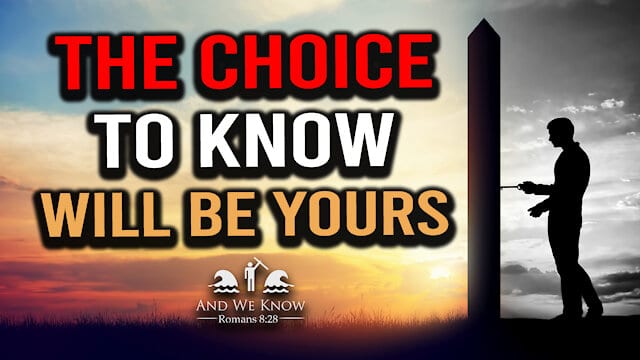 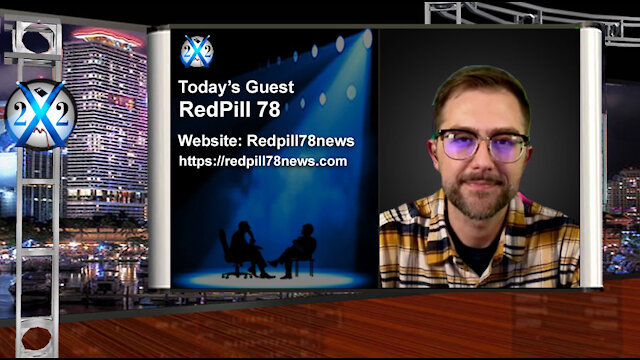